2017 is here with a bang and the startup ecosystem in Indonesia is vibrant as ever. Here are the biggest developments that took place in the archipelago this week.

Indonesia has entered 2017 with a new set of regulations for the fintech sector. According to a report by Deal Street Asia, Indonesia’s financial services authority (OJK) has issued regulations for startups and ventures working in P2P loans segment.

The newly issued regulations state guidelines for minimum capital requirements, interest rate provision, and education and consumer protection rules. As per the rules, P2P lending firms now have to register themselves and secure a business license from the governing authorities. 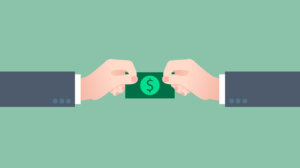 In addition to that, the company must have at least $74K in capital in order to be eligible for registration and an additional $186K to seek the operating license. The figures are half of what had been proposed earlier in the draft regulations, the report added.

The regulations have also laid out a new policy for foreign ownerships. It has been limited to 85% and foreigners can only invest as ‘lenders.’

The maximum limit for a loan to be sanctioned is $150K and no maximum interest rate has been set under the new regulations. Additionally, fintech firms will now have to use escrow and virtual accounts while operating their businesses.

Indonesian online lingerie startup Lolalola has shut down its operations via its website, starting January 4, 2017. As per a DailySocial report, the company did not cite any official reasons for closing its operations. 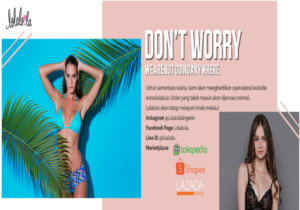 The startup was launched by Donna Lesmana, had previously raised funding from Ardent Capital, a VC firm based in Thailand. The startup was operational since 2014 and was officially launched in March 2015. It also received logistics support from aCommerce.

The centre will be used to conduct research and develop systems and applications, a report by e27 said.

Launched in 2010 as a community of open source software users, TLab has now become a platform that provides mobile application development, web development, and system integrators.

On the other hand, Anterin was founded in June 2016 as an on-demand logistics startup. It works on an auction-based model and allows its drivers to choose their own fares. It primarily competes with GoJek.