UangTeman, GoJek And Other Important Indonesia Startup Stories Of The Week 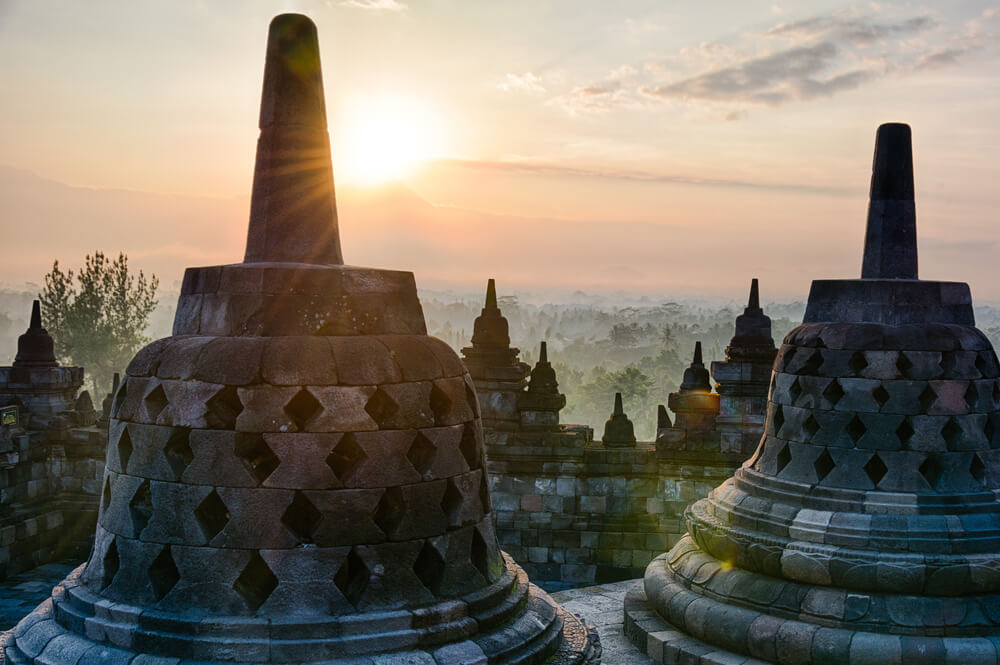 Indonesia-based consumer lending platform UangTeman has raised $12 Mn in equity and debt funding. The Series A funding round was led by K2 Venture Capital and Draper Associates.

According to UangTeman’s co-founder and CEO, Aidil Zulkifli the newly-secured funding will go into strengthening the company’s core technology. To further bolster its product line, the startup is looking to set up R&D centres in Singapore and India.

Commenting on the development, Zulkifli said, “We have collected quite a bit of data and are hiring more data scientists. It’s a question of the talent pool. We don’t have masters or PhDs in machine learning or algorithm design here in Indonesia.” 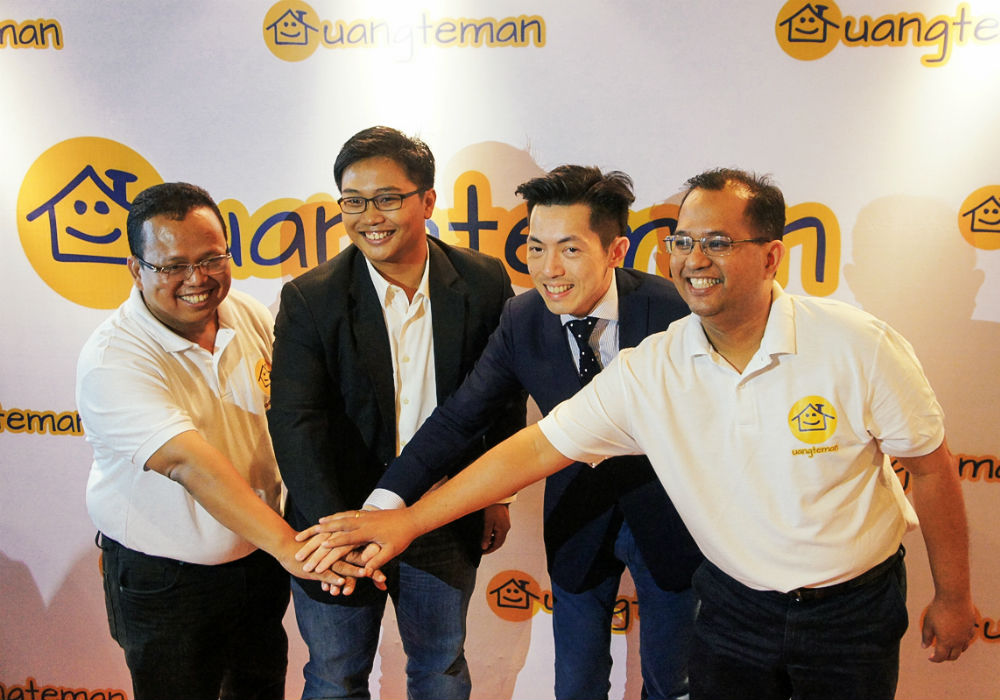 Early-stage venture capital firm Convergence Ventures has led a Pre-Series A funding round into Indonesia-based HR startup Urbanhire, according to a report on DealStreetAsia.

The round was joined by US-based Social Capital – its first investment in Southeast Asia – along with 500 Startups, Tortola Capital, Denali Capital and Intrafood Group.

Urbanhire plans to use the funding to expand partnerships with job portals across the region and expand its service globally. Urbanhire founded by Hengki Sihombing, Benson Kawengian and Jepri Sinaga, aims to be a leading hiring platform in Southeast Asia.

Urbanhire platform allows employers to post and update job openings at multiple job portals at the same time, track applications and coordinate teams throughout the entire hiring process. The startup claims to be serving 2,500 firms and partnering with 40 job portals.

Commenting on the acquisition, Go-Jek CEO Nadiem Makarim said, “This collaboration will eventually be able to provide various services that can help promoters solve the main problems of an event; for example, ticket distribution, audience management, and the provision of innovative entertainment. The promoter will then be able to feel the impacts due to the increase of audience satisfaction.”

Post-acquisition, Loket will be able to tap into Go-Tix, the Go-Jek’s  mobile-ticketing platform. Go-Tix currently offers more than 250 events and a relationship with two national cinema networks, CGV and Cinemaxx.

State-owned telco firm Telkom Indonesia has announced to set aside up to $2 Bn or about 25% of last year’s revenue, for capital expenditure this year. The plans were revealed by Finance Director Harry M Zen.

The company is also learnt to be reviewing 10 potential merger and acquisitions involving fintech, ecommerce and ICT startups.

“We are currently reviewing our business expansion plans for the future. What we can do, we’ll do it ourselves. What we can’t do, we’ll acquire,” as stated by Harry during a media interaction in Jakarta.

The company is looking at both foreign and local firms for acquisitions. Telkom raked in $8.7 Bn in revenues last year.