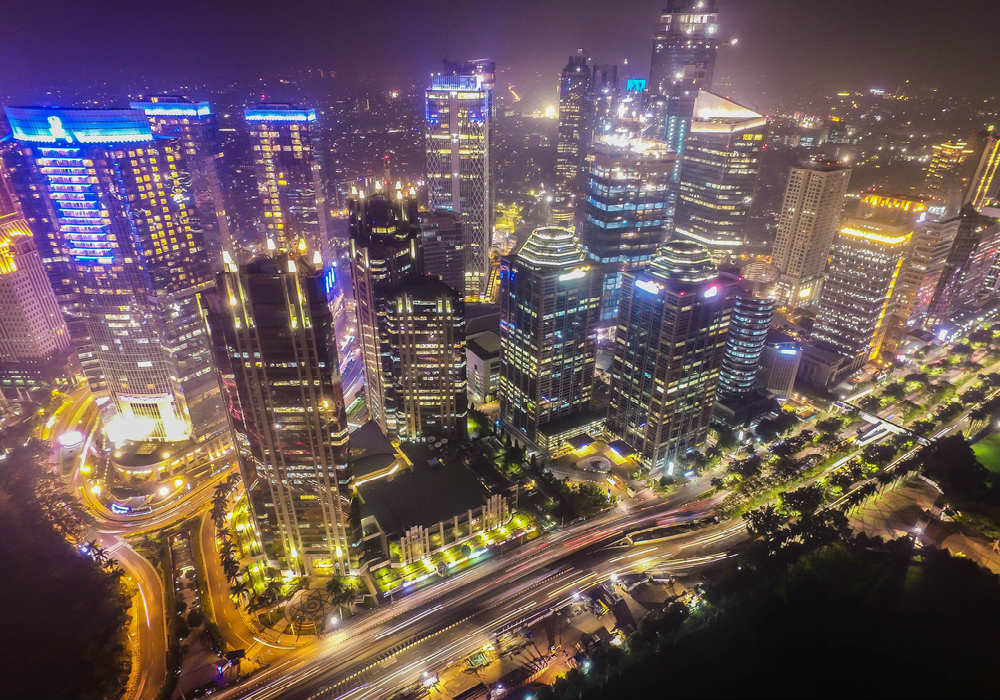 The startup ecosystem of Indonesia is continually evolving and rapidly expanding. Here’s the weekly curated review of the archipelago’s startup news.

The startup will use the recently raised amount for talent acquisition in marketing and engineering department, and for marketing.

Jakarta-based Infonesia was launched in May 2017 on Google Play Store. Infonesia claims to be a knowledge-sharing platform. It allows users to interact with primary information sources such as celebrities, experts, or even the common people through a series of questions and answers.

The Startup Weekend is coming back to Bali, this year, from June 9-June 11, 2017. Organised by Hubud – coworking and community space, the event will take place in Canggu, Bali.

It will launch startups that support sustainable and purposeful tourism. It will provide experiences where entrepreneurs and aspiring entrepreneurs can check the viability of their entrepreneurial ideas.

The Startup Weekend will also provide 12 coaches to the attendees to guide them through the 3-day intensive programme. A panel of five judges will judge the startups and the viability of their products.

The participating teams at Startup Weekend will get an opportunity to demo their products in front of experts and receive immediate feedback.

With a special focus on the Indonesian market, the company plans to invest in around 80 early stage startups, functioning primarily in the B2B sector.

Launched in 2003, Wavemaker Partners is an early stage VC firm that has offices in Los Angeles and Singapore.

The announcement was made during the Computing Conference in Shanghai. The two new IDCs will be opened by the end of current fiscal year, ending on March 31, 2018.

This will increase its total number of data centre locations to 17, with the three new launches.

Jakarta’s provincial government, the Jakarta SmartCity initiative, and various coworking spaces functioning in the city have launched a new venture to support startups secure working/office spaces, according to a DailySocial report.

Called as “scholarship”, the programme offers free 50 virtual office and 50 coworking space passes for eligible startups as part of the provincial government’s agenda to accelerate entrepreneurship in the city.

In addition to the office spaces, the passes also give startups access to events, network, and mentoring. The virtual office passes also include assistance in registering business domicile.

As per a report by e27, the two startups joined the likes of Danamas, DanaKita, and KoinWorks in the list of companies that have secured the license to facilitate P2P lending services on their respective digital platforms.

According to OJK, by far 28 companies have applied to have their license approved.

Amartha was launched in 2010 as a micro-finance institution and pivoted to a P2P lending platform in 2016. It has developed a credit score software with which borrowers will receive a credit rating and develop a credit history which they can leverage when applying for future financing. In March 2017, it secured an undisclosed amount of funding from Mandiri Capital, the investment handle of Mandiri bank.

Investree is an online lending platform for small and medium businesses (SMBs) and startups.