Indonesia Weekly Review : 4 Archipelago Startup Stories You Don’t Want To Miss This Week [1 May-6 May]

Indonesia Weekly Review : 4 Archipelago Startup Stories You Don’t Want To Miss This Week [1 May-6 May] 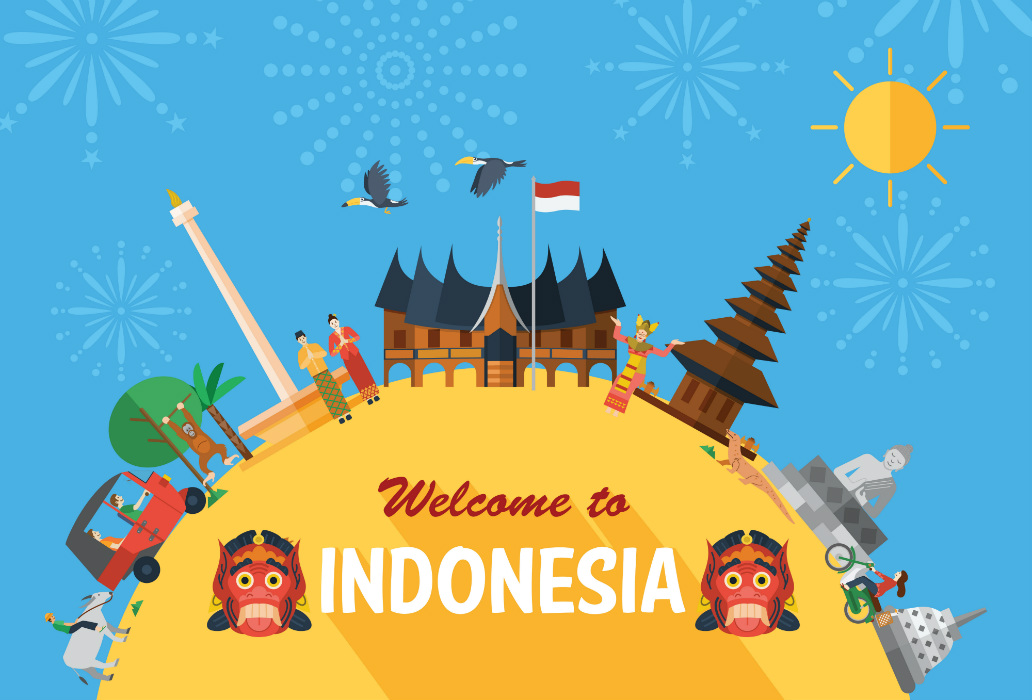 The Indonesian startup ecosystem witnessed the announcement of Go-Jek’s massive funding round this week. The startup secured $1.2 Bn in its latest funding round led by Chinese Internet company Tencent. Post the investment, Go-Jek is now valued at $3 Bn.

As per media reports, the funding will allow Go-Jek to increase its services in other Southeast Asian countries, including Philippines, Thailand, Myanmar, and Vietnam and to further compete with Uber and Grab’s presence in the Indonesian region.

Here’s all the latest details about the archipelago’s startup ecosystem.

Indonesia-based online media startup Boombastis has secured an undisclosed amount in its Pre-Series A round of funding from Jakarta-based VC firm Unistellar.

Launched in 2014, the startup is an online media platform that focusses on creating viral content for readers. As per a report by Deal Street Asia, the company has a readership of over 4 Mn per month.

As per an Deal Street Asia report, the company is expected to officially announce the fund the coming week. It had earlier raised a fund worth $83 Mn in 2013.

As per its website, the PE firm specialises in buyout investments. The firm focusses on acquiring control/majority in small and mid-sized companies. Its areas of interests include consumer, FMCG, retail, healthcare, and education. In addition to Indonesia, CapSquare operates in Hong Kong and Singapore as well.

Indonesia Inks A Deal With Australia To Promote Entrepreneurship

The Indonesian government has signed a deal with an Australian government body, to foster entrepreneurship in the two countries, reported Deal Street Asia.

The deal has been signed between Australian Securities and Investment Commission and Indonesia’s OJK. It will further allow the two countries to share information on emerging market trends and regulatory issues.