Go-Jek, Ruangguru Make Up Indonesia Startup News For This Week 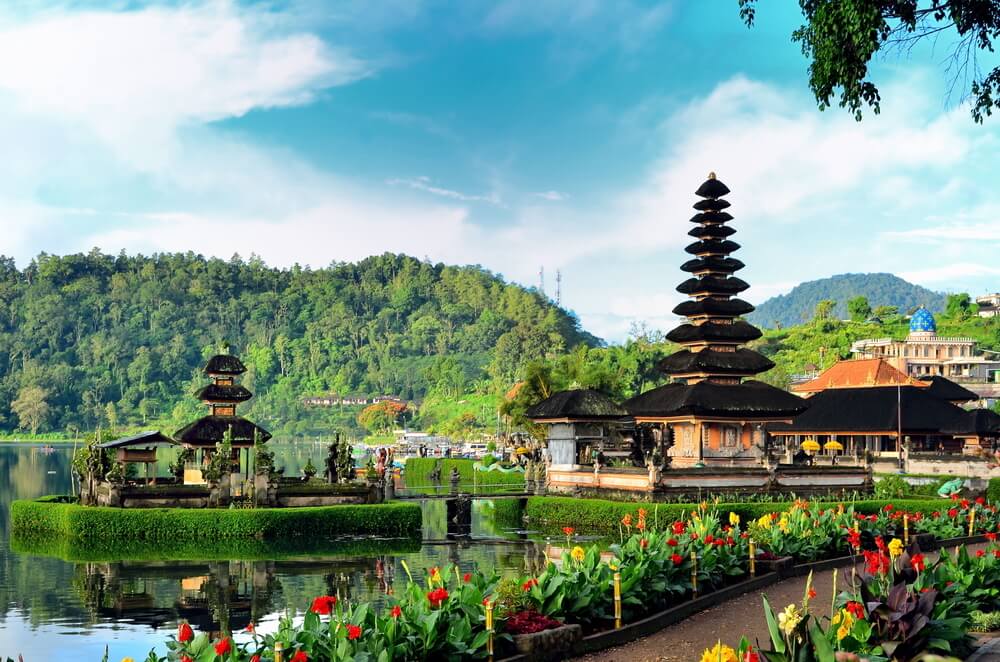 From mergers & acquisitions to fundings and contests, here is the new edition of the Indonesia weekly review – your weekly dose of the latest happenings from the Indonesia startup ecosystem.

Tencent Invested Up To $150 Mn In Go-Jek

Tencent is rumoured to have invested around $100 Mn to $150 Mn in Indonesian ride-hailing startup Go-Jek’s latest round raised in May 2017. In May, Go-Jek has raised $1.2 Bn in a funding round led by Chinese Internet company Tencent. Post the investment, Go-Jek is now valued at $3 Bn.

Tencent’s investment comes on the back of the Chinese tech giant’s efforts to tap into growth in Southeast Asia’s mobile-based services.

Tencent is China’s largest social media and online entertainment firm and this investment is in the footsteps of many of China’s tech companies looking to be part of Southeast Asia’s growth opportunities.

Founded in 2011 by Harvard graduate Nadiem Makarim, Go-Jek began as a bike-taxi service. It later on diversified into food, courier, and grocery delivery verticals.

With the newly raised funds Ruangguru aims to strengthen its technology, marketing, and operations team and further expand its product in Indonesia. The startup also plans to innovate news ways to impart personalised education services through machine learning.

Earlier, the startup had raised an undisclosed amount of funding in December 2015 led by Venturra Capital, and a seed round prior to that by East Ventures in 2014.  It currently claims to have a user base of 3 Mn and has forged over 34 partnerships with provincial governments and more than 300 city and regency governments in Indonesia. 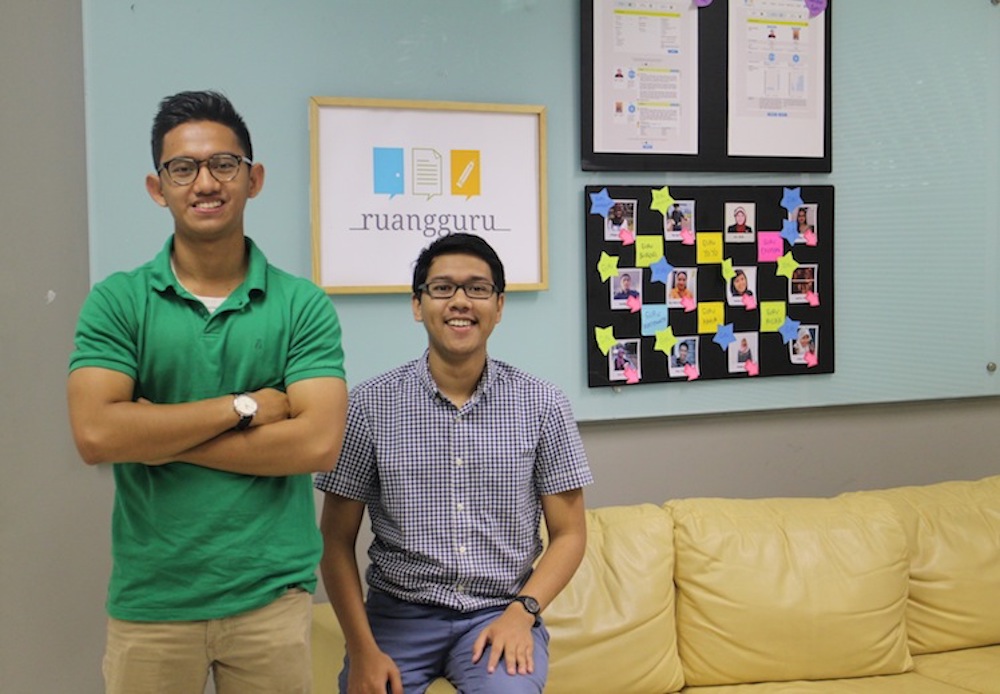 Post acquisition, Wallezz’ system will get integrated with Jukir’s to form a new entity- JuPay.

Jukir has also been collaborating with local city governments, to modernise parking attendance in various cities in Indonesia such as Bogor, Jakarta, Bandung, Tangerang, Pangkal Pinang and more. “This is the first step of a cashless digital world for us,” Budi Hartono, CEO of Jukir, stated in a media statement. 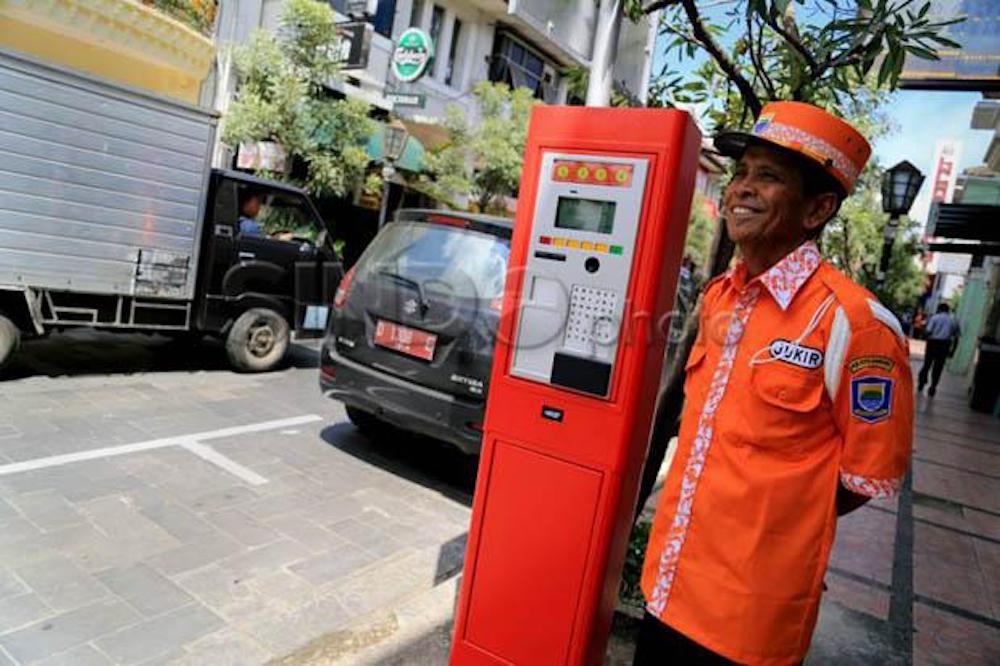