Indonesia Weekly Review: 7 Archipelago Startup Stories You Do Not Want To This Week [15 May – 20 May]

Indonesia Weekly Review: 7 Archipelago Startup Stories You Do Not Want To This Week [15 May – 20 May] 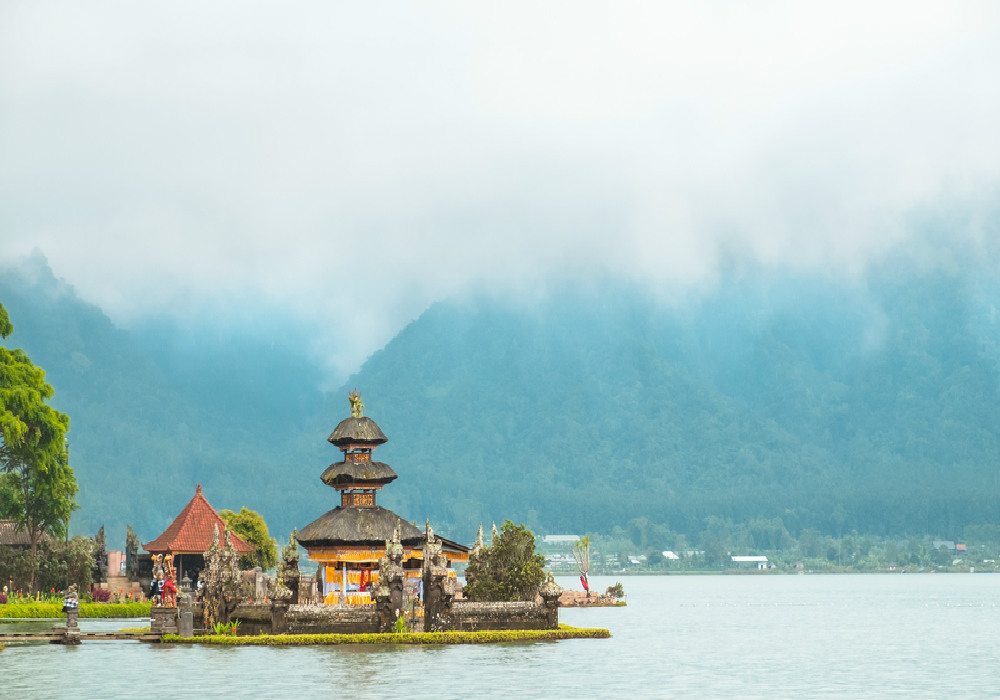 The emerging economy of Indonesia is one that is continually evolving and is open to innovation from both local and international players. With latest developments in the tech ecosystem of the archipelago, here’s this week’s review.

Jakarta-based chain of coworking spaces, EV Hive has secured $800K in its Pre Series A round of funding from East Ventures, SMDV, and Sinar Mas, along with three, undisclosed management members.

The funding will be used to expand the company’s coworking spaces across Indonesia. The company has also hired a new management team that consists of Carlson Lau as CEO, Jason Lee as CFO, and Ethan Choi as Chief Strategy Officer.

It has also acquired a rival coworking space, D.Lab, based out of Menteng, Jakarta. Post the transaction, D.Lab will operate under EV Hive, along with the company’s other locations

This move will lead to the simplification of the booking and transaction process. Currently, Go-Med users can only transact via cash payments, since HaloDoc’s app is not yet integrated with the digital wallet of Go-Jek, GoPay.

Earlier in April 2016, Go-Jek had invested an undisclosed amount in HaloDoc’s Pre-Series A round of funding.

On-demand laundry startup Ahlijasa Indonesia has secured an undisclosed amount in its Seed round of funding from Indogen Capital, Fenox VC, and 500 Startups.

The startup will deploy the funds towards enhancing its service and building a larger team, stated a report by Deal Street Asia.

The startup was earlier a part of GnB’s accelerator programme in 2016 and had received funding from Fenox VC under the same.

Startups from around the world can participate in the same and the winner will get an investment worth $1 Mn. The event will take place in May 2018, in San Francisco.

As per a Deal Street Asia report, more than 700 applications are expected to come from the Southeast Asian region, 70% of them being Indonesian startups. The organisers are planning to do a series of roadshows in seven largest cities in Indonesia – Medan, Bandung, Yogyakarta, Bali, Surabaya, Makassar, and Balikpapan.

Both Doku and Espay have e-wallet licenses to operate in Indonesia, issued by Bank Indonesia. The above mentioned report added that both the services will be integrated with Emtek’s BBM services.

In April 2017, Emtek entered into a partnership with Chinese ecommerce giant Alibaba, to launch a new digital payments product as well as other financial services.

Indonesian online travel agent Tiket.com is in talks of an acquisition by venture capital firm GDP Ventures. As per a DailySocial report, the VC firm plans to acquire more than 50% stake in the travel company.

As an award winning startup according to this TechinAsia report, Tiket has proven its position in Indonesia as a trusted online booking website for hotels, flights, and trains. It collaborates with almost 1,000 hotels across Indonesia and also nine of Indonesia’s flight companies, which serve both domestic and international flights.

Tiket is also the only other web portal where users can buy train tickets besides the official website issued by the Government.

As per a TechinAsia report, the startup launched its mobile app earlier last week. Essentially, it is a social networking site that allows users to ask each other questions, sampling from sites like Quora and live streaming apps.

Users can also charge money to unlock their answers. The questions can be addressed to anybody including celebrities, politicians, individuals, and companies.