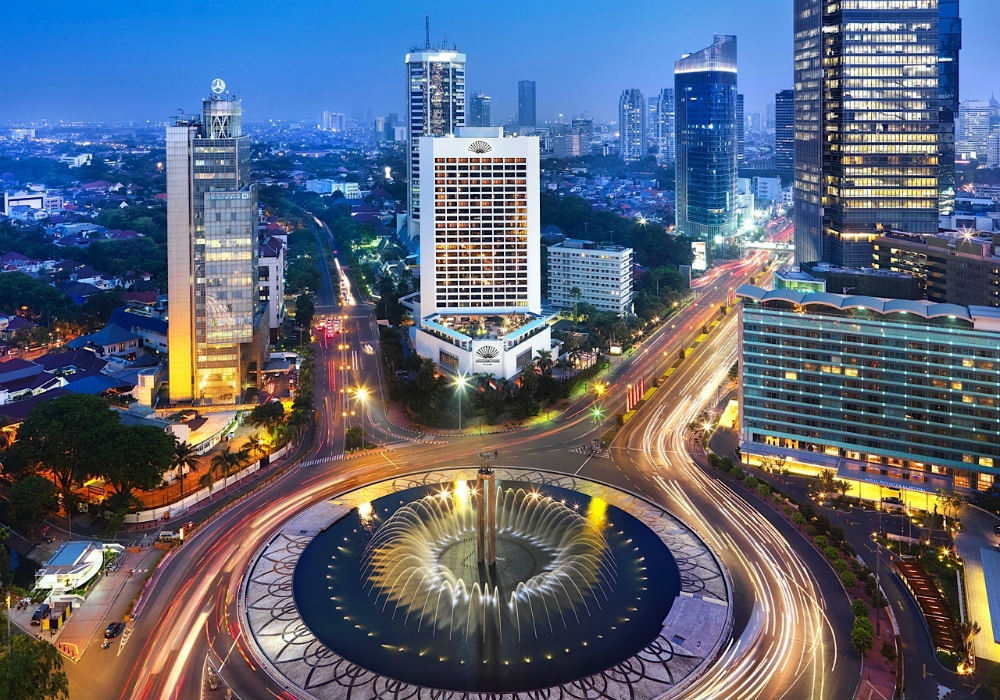 From mergers & acquisitions, to fundings and contests, the latest of Indonesia’s startup news, delivered at your doorstep.

Indonesia-based ecommerce platform Bibli has acquired the online travel travel agency Tiket. The amount of the deal was not disclosed.

Post the acquisition, George Hendrata will serve as the new CEO of Tiket.com.

Tiket will continue to operate independently through its own brand. Bibli will assist the latter with inventory management, sales programmes.

Arsanesia plans to use the freshly raised funds to strengthen its gaming line Arsa Kids, that develops educational games for children.

Arsanesia was founded in 2011 by Adam Ardisasmita. It works predominantly in the mobile gaming sector. Its most famous games include Arsa Kids and Roly Poly Penguin.

SaaS-driven digital marketing automation platform Kofera has raised an undisclosed amount in Pre-Series A funding, in a round led by MDI Ventures.

The startup will raise the funds product development and customer acquisition.

PrivyID, the digital signature startup has secured an undisclosed amount in its Pre-Series A round of funding led by Mandiri Capital Indonesia (MCI).

The startup aims to deploy the funds towards product development and further strengthen its infrastructure and team.

PrivyID was founded in 2016 by Marshall Pribadi. It enables users and enterprises to digitally sign and transfer documents online with an integrated audit trail.

Organised by Hubud, Startup Weekend Bali took place from June 9-June 11, 2017.  NomaStay emerged as the winner of the competition, with Hubs and Finger Farm securing second and third position, respectively.

The three-day-long startup marathon brought together entrepreneurs, programmers, coders, designers, and other professionals.

As per an official statement, the event saw a total of 76 participants, from around 25 countries.

The VC firm, founded by global investors Eddy Chan, Patrick Yip, and Timothy Chen will be leading Seed and Series A rounds with a target ownership of 15% to 25% on a fully-diluted basis, in the archipelago.

The average ticket size for investment would be between $200K and $1.25 Mn, with additional capital to participate in follow-on financings, as per a report by DealStreetAsia.

Indonesian edtech startup Ruangguru recently announced that it closed Series B round of funding.

As per a report by DealStreetAsia, the amount of funding is somewhere around $7Mn-$8 Mn.

Launched in 2014, the website claims to be the largest online marketplace for private tutoring in Indonesia. It previously secured an undisclosed amount in its Series A round of funding from Venturra Capital in December 2015.