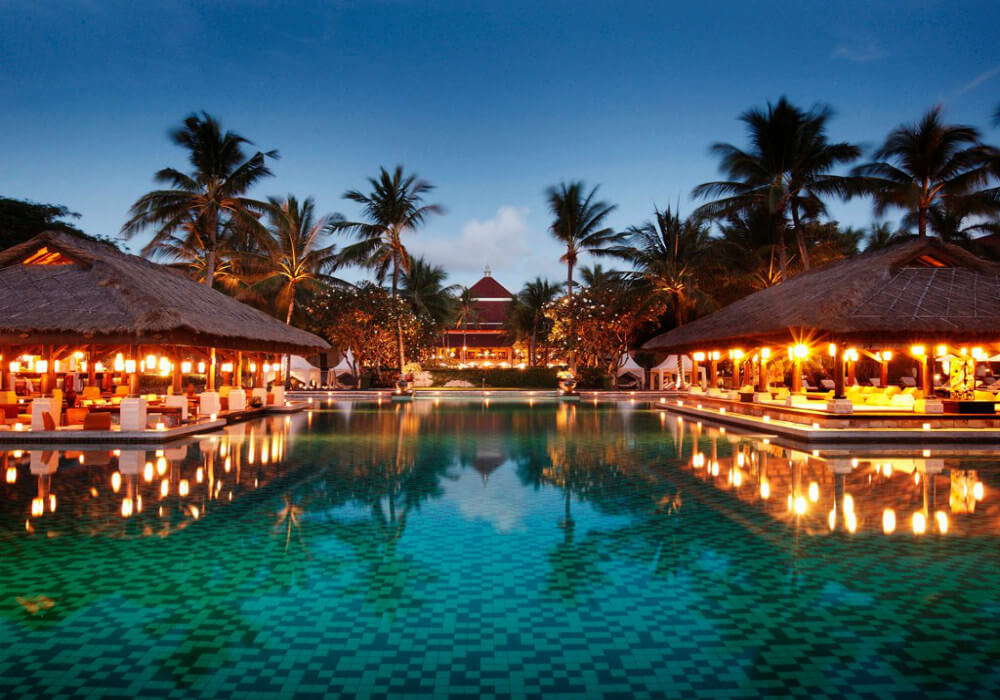 Indonesian startups seem to be on a funding spree this week. With new partnerships and development, here’s the latest startup bytes from the land of islands and beaches.

Indonesia-based muslim ecommerce marketplace Muslimmarket, has secured an undisclosed amount in its Series A round of funding from 500 Startups, and other undisclosed investors.

Post the financing round, the startup’s valuation currently stands at $10 Mn, as per a report by Deal Street Asia.

The startup will use the funding to expand its market reach and promote its brand. The startup also plans to introduce its own Muslim fashion brand, SUQMA.

The startup was launched in 2015 by Riel Tasmaya and Ben Soebiakto. The platform offers Muslim clothing  for men, women, and children, and claims to have around 150 fashion brands under it. The platform also sells halal products (allowed under Islamic law) like bags, shoes and even Muslim holy products called ‘Kurban’ (animal meat used during holy sacrifices).

ZEN Rooms Raises $4.1 Mn In Series A Round

Southeast Asia-based budget hotel brand ZEN Rooms has raised $4.1 Mn in its Series A round, led by Korea-based Redbadge Pacific and SBI Investment Korea. Existing investors Rocket Internet also participated in the round.

The startup will deploy the funds towards expansion in the Asian region, as stated in a report by Deal Street Asia.

The startup was founded in 2015 by Kiren Tanna, and works along the lines of OYO Rooms in India. It partners with budget hotels to build a network of rooms to provide a standardised service. In exchange, it takes a commission out of each successful booking.

Chinese ecommerce giant Alibaba has entered the Indonesian payments space by inking a deal with the archipelago’s media conglomerate, Emtek, to launch a new digital payments product as well as other financial services. 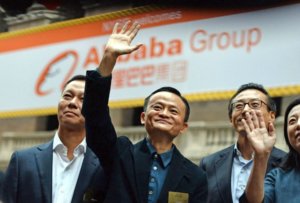 As per a report by TechinAsia, the new service will be launched in Indonesia on BBM Messenger, that’s operated in Indonesia by a subsidiary of Emtek.

Emtek has introduced new services on BBM including shopping, games, online videos, among others and the new payments service will tie it all up.

The startup plans to use the funding to expand operations in Southeast Asia.

The startup was launched in 2014 by Denis Kim as a price comparison and classified ads platform. In June 2015, it pivoted into an online gaming marketplace and enables secure trading among gamers. The startup allows people to buy and sell items that exist or are used in games, and charges a commission for the sale.