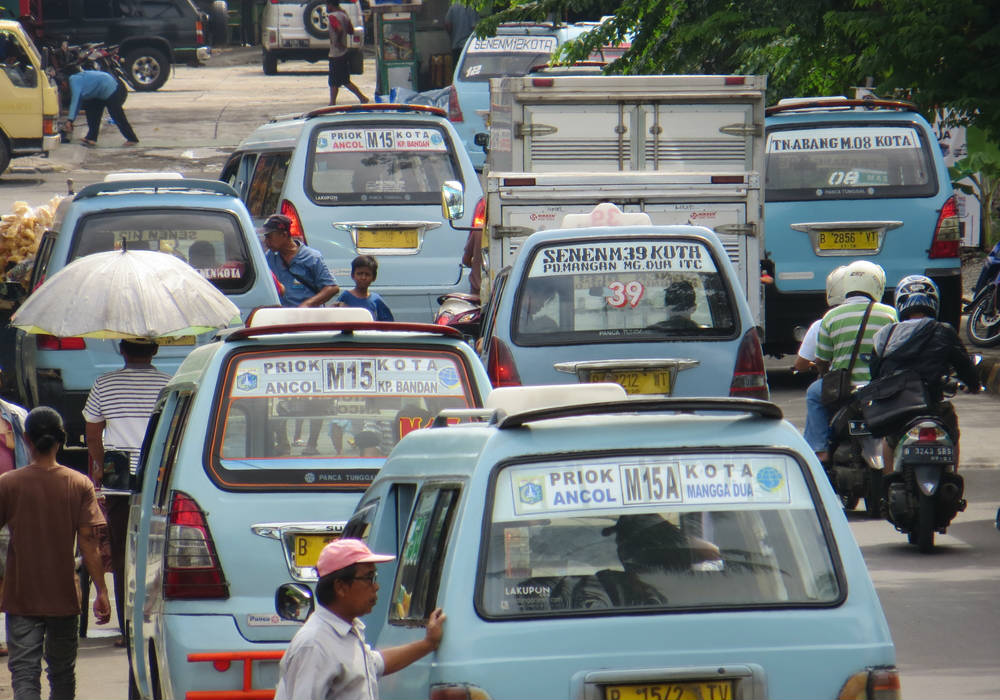 The Supreme Court of Indonesia has annulled a government regulation on online taxi aggregators. The decision was taken after the regulation was found to be in contradiction with the higher laws and regulations.

As per reports, in April 2017, the Ministry of Transportation had imposed a regulation to accommodate popular services such as Go-Jek, Grab and Uber etc. in the country’s transportation system. The regulation mandated that these cab aggregators had the vehicles registered under the company, instead of the driver partners. Apart from this, regulations like a cap on the number of vehicles, minimum fares, etc., were also imposed.

Following this, the driver partners argued that these regulations were a hurdle to their incomes. They appealed the Supreme Court to take their grievances into consideration.

The appeal was filed by driver partners Sutarto, Endru Valianto Nugroho, Lie Herman Susanto, Iwanto, Johanes Bayu Sarwo Aji and Antonius Handoyo. They argued that the ministerial regulation limited their rights as SMEs to earn an income. They also argued that the regulation was in favour of conventional taxi aggregators.

The Supreme Court agreed with the arguments. The court ruled that 15 articles in the regulation contradicted higher laws and regulations. ‘These are the 2008 Law on Micro, Small and Medium Enterprises and the 2009 Law on Road Traffic and Transportation.’

In a statement confirming the development, Hengki Angkasawan, Head of Communications and Public Information at the ministry said, “The Ministry of Transportation will comply with the laws and regulations, including those of the Supreme Court.” He further added, “Next, we will coordinate with all parties for the best arrangement that can give equal space to all transport operators, especially with regards to road transportation.”

The court has reportedly ordered the Transportation Ministry to revoke the articles having declared them invalid. These articles include stipulations about company logos on cars, minimum and maximum fare limits, car registrations under company names, operational area limits and online cab aggregator fleet quotas.

Go-Jek, Grab and Uber have largely managed to capitalise on the tourism market in the archipelago nation. Indonesia’s public transportation is scarce, the taxi tariffs are among the lowest worldwide. In the bigger cities of Indonesia like Jakarta, Surabaya and Bali, taxi aggregators are an essential part of the transportation system and an effective solution to travelling in the city.

As per a report by Credit Suisse, Indonesia is the only market in Asia with two dominant players who control nearly 50% of an estimated 60,000 cab market. The recent verdict in favour of driver partners by the Indonesian Supreme Court will definitely improve fair-play in the Indonesian cab aggregator space.

(The development was reported by Jakarta Globe)