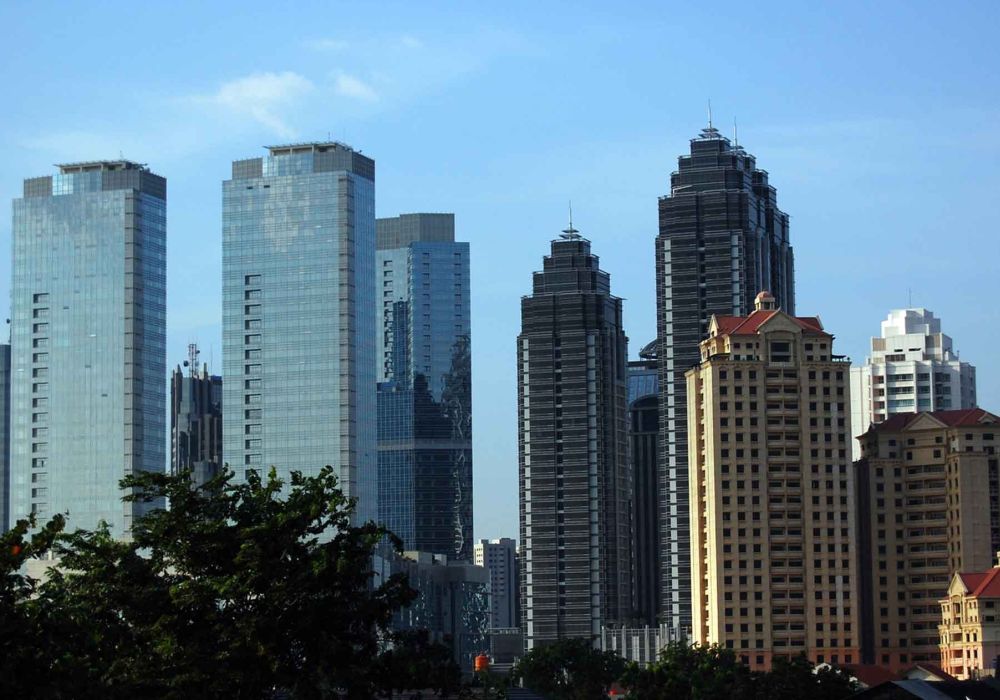 Jakarta-based digital application provider for small stores Kioson has announced to raise over $3 Mn from its IPO next month. Kioson will be the first local startup to get listed on the Indonesia Stock Exchange.

Kioson has put forward 150 Mn shares for sale at a per share price of $0.02 (IDR 266). This is almost equivalent to 23.1% of company’s total shares. As Jasin Halim, Kioson’s Director stated during a recent event, “We chose to IPO because we want to show that startups don’t have to rely on venture capital.”

According to a TechInAsia report, the Indonesian startup will be using 76% of the raised funds to acquire other businesses. For now, Kioson has set its eyes on Narindo, a payments company providing modern retail solutions. The remaining funds will be used in fulfilling operational costs.

Kioson has marked its per share value quite low at $0.02 (IDR 266). In order to understand the reason behind this, let’s first have a look at Indonesia’s Stock Exchange which saw quite low activity in the first half of the year.

Owing to persistent global and domestic uncertainties and tensions in the political landscape of the country, there was not much movement on the Indonesia Stock Exchange. As stated in a media report on Indonesia Investments, with a significant impact from the global political and economic conditions, “companies that want to conduct an IPO need to offer shares at an attractive price to encourage demand.”

For instance, property development company Cahayasakti Investindo, in May 2017, initially planned to offer its shares at the price range of $0.05 – $0.07 (IDR 650 – IDR 960) a piece to investors in the IPO. However, after its underwriter (Ciptadana Sekuritas Asia) detected bleak demand, the offering price was adjusted to $0.02 (IDR 300) per share.

The report also states that the period between May and June is especially quiet for Indonesia stock exchange because of the Ramadan and Idul Fitri festivities. Thus, majority companies have been seen to be waiting for the second half of the year to launch their IPOs, after taking a calculated risk as per the market conditions.

Now, with the second half of 2017, the IPO activity on Indonesia Stock exchange is expected to be on the rise, but the tension in the political landscape still remains. As per a report by Jakarta Globe, “A total of 31 companies have announced plans for conducting an IPO this year, seeking to raise more than $1.8 Bn (Rp 24 Tn) in fresh capital.” Of these, eight companies have already gone public in the first half of the year 2017. So, the second half is lined up with a onsiderable number of IPOs on Indonesia Stock Exchange, signalling a highly active state which will definitely help Kioson in achieving the targeted fund raise, although at a lower per share price.

Kioson was launched in May 2015 by veterans in the merchandising, ecommerce, telecommunication and financial Industry, viz. Viperi Limiardi, Jasin Halim and Roby Tan.

Kioson helps transform traditional offline retailers to jump to the online bandwagon  and become etailers thereby bridging the digital gap and  promote digital economy to the rural areas. Its tagline “Semua Bisa Online” which means enabling everything and everyone to take part in the digital economy reflects the vision of Kioson.  It provides hardware and software platform to support small enterprises in Indonesia and engages merchants through a secure and profitable online shopping system by providing tablet devices as a means of transaction.

In June 2017, the startup also raised $450K from Mitra Komunikasi Nusantara, an IDX listed company. Its business model is similar to Kudo, which recently got acquired by Indonesia’s bike taxi aggregator Grab for $100 Mn.

Whether Kioson will get enough funds to reach its financial targets for year 2018, will be clear next month with its listing on the Indonesian Stock Exchange. However, if the IPO get successfully listed, this will certainly open doors to more startup IPOs in the Indonesian startup ecosystem.