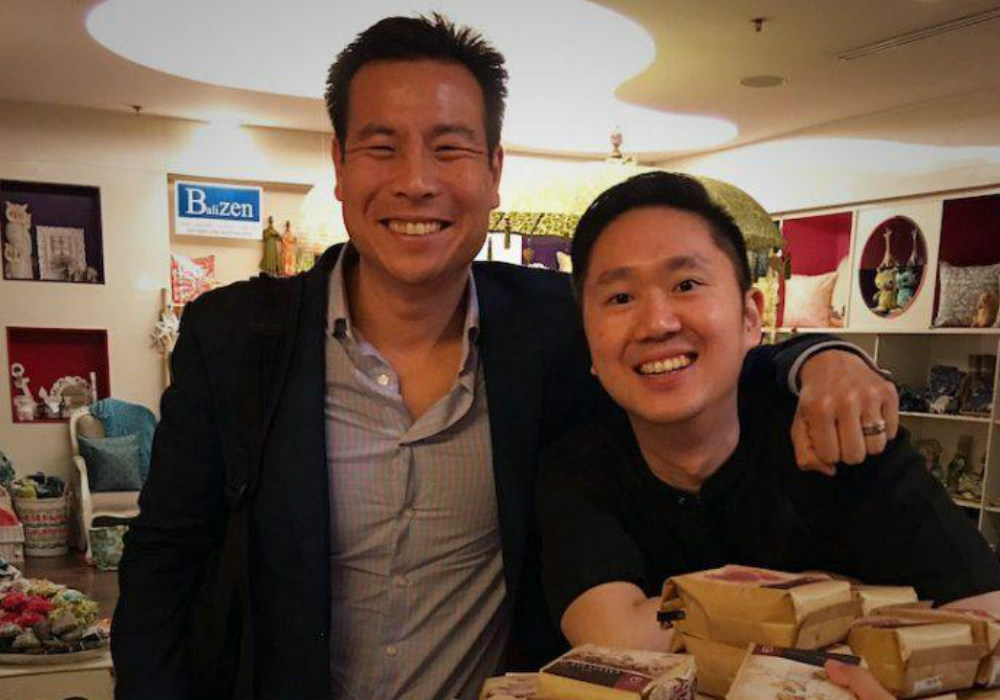 Intudo Ventures was founded by Eddy Chan and Patrick Yip. It is an Indonesia-focussed independent venture capital firm. As per the official website, the VC firm co-founds and invests in early-stage companies. Its focus areas include consumer, finance, healthcare, education and media sectors.

Apart from Chan and Yip, the team includes founding advisor Timothy Chen. Chen is based in China, Hong Kong, and Taiwan.

The founding team has invested in dozens of early-stage companies in Silicon Valley, China, Hong Kong, Taiwan, Singapore, and Indonesia since the 1990s. These investments include the likes of PayPal, SpaceX, Palantir Technologies, Netscreen Technologies, and Fortinet.

As per a recent report, the VC firm is planning to invest in about 12 to 16 companies.

The same report further adds that Intudo Ventures looks to play a two-way role in building the startup ecosystem in Indonesia. As a venture builder ‘it helps overseas companies bring their products to Southeast Asia, specifically Indonesia.’

As per co-founder Eddy Chan, the VC firm looks to launch joint ventures where it identifies breakout businesses from China, Taiwan, Singapore, or Silicon Valley.

Intudo either invests in these joint ventures or becomes a co-founder. Since it is a local player, it helps set up the ‘legal entities, provides local market knowledge, connections to conglomerates, government relations, and puts in place management.’

Intudo also functions as a venture capitalist firm, with the classic investment approach.

“A typical initial check size is up to$1.25 Mn, and the target is to get to 15% to 25% ownership in each company. We have an expectation to be on the board,” said Chan.

As per an official statement, Intudo is interested in founders it dubbed as a “S.E.A. Turtle” – Indonesians who studied abroad and are returning to Southeast Asia to start businesses.

“Setting up the firm and the hybrid model took a long thought process”, said Patrick. He further added that the fund is closed and the firm will be announcing the first deal soon.

Earlier this month, another VC firm Wavemaker Partners launched a new $50 Mn, Southeast Asia-focussed fund. Indonesia, Southeast Asia’s largest economy, has an enormous potential for growth. Apart from Intudo Ventures there are around 20 prominent VC firms including international names such as 500 Startups, as well as local entities Kejora Ventures that are investing heavily in Indonesia currently.

(The development was reported by TechInAsia)