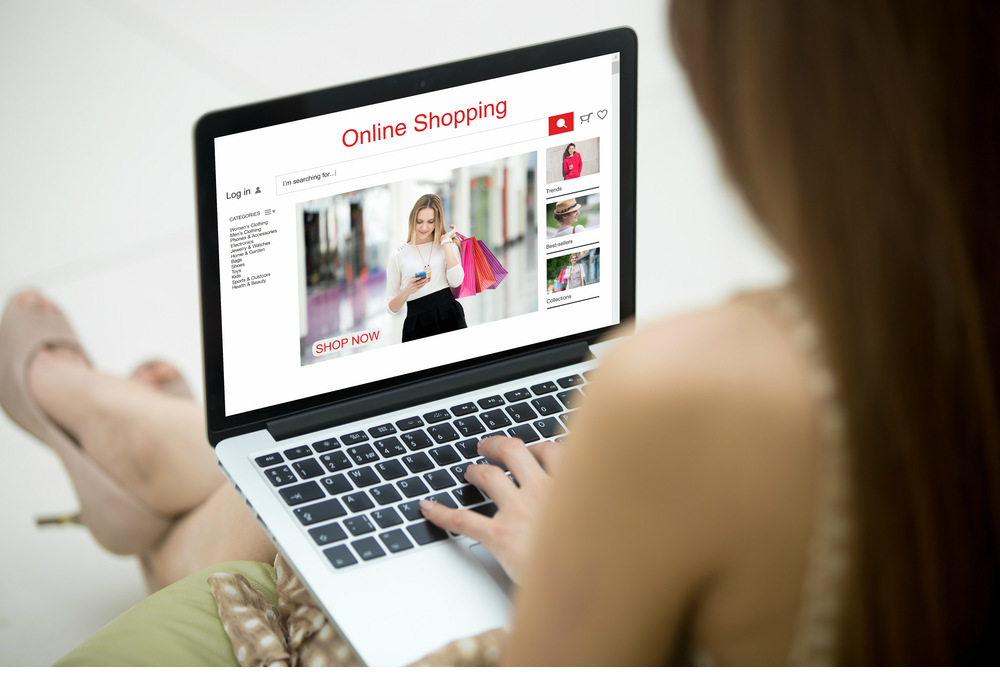 Indonesia-based fashion ecommerce startup Sale Stock has raised $27 Mn in Series B in a round led by VC firm Gobi Partners. Other investors Alpha JWC Ventures, Convergence Ventures, KIP, MNC and SMDV also participated in the funding round.

Commenting on the funding, Sale Stock co-founder Lingga Madu said that the newly raised funds will be used for strengthening the company’s market position and to step towards profitability.

In the Indonesian startup ecosystem Sale Stock is considered to be a media shy firm, as it hasn’t yet shared any information regarding the previous fundraising. However, it is listed as a portfolio company of Ardent Ventures, which has now merged with Wavemaker.

The startup began operations in 2014. Apart from Lingga Madu, his wife Ariza Novianti is a founding member of the startup. Other co-founders are Stanislaus Tandelilin, Ivan Samuel Heydemans and Listiarso Wastuargo.

Sale Stock offers fashion ecommerce for women through the web, mobile applications, Facebook Messenger, WhatsApp, LINE, Direct Message on Instagram, to BBM chat app. The company has a ‘no discount policy’ but compared to its Indonesian counterparts, the prices of the SKUs are less expensive. The startup claims to manage low prices by eliminating middlemen, cutting overhead costs and focussing on online sales.

In September 2016, Sale Stock had laid off a major portion of its workforce. The move came despite claims of achieving 25% growth within 18 months of operations. Despite the layoffs, SaleStock secured the top spot in the Indonesia’s best startup-to-work-for list released by online job-seekers community platform Jobplanet in December 2016.

Indonesia with a population of 250 Mn has huge potential as far as ecommerce and fashion ecommerce is concerned. Also, with a global increase in smartphone usage, the country’s mobile-first economy offers elevated opportunities for growth. Data shows that 64% of Indonesia’s 100 Mn internet users prefer mobile over desktops for shopping.

As per a Google consumer survey, an estimated 7.4 Mn people shopped online in 2015, resulting in sales of around $3.6 Bn. By 2020 Indonesia’s e-market is reportedly valued to grow to $130 Bn. Other startups in the fashion ecommerce space in Indonesia apart from Stock Sale include Berrybenka, Zalora, Tokopedia and MatahariStore among others. With the recent fundraise Sale Stock will look to strengthen its technology platform. It may also look to recover losses resulting from low-margin offerings on its fashion ecommerce venture.

(The development was reported by Tech In Asia)