Government Of Indonesia To Levy Ecommerce Tax Soon; Will It Boost Or Inhibit Growth?

Government Of Indonesia To Levy Ecommerce Tax Soon; Will It Boost Or Inhibit Growth?

According to Expert Yustinus Prastowo, The Move Could Prompt Vendors To Sell Goods Via Social Media 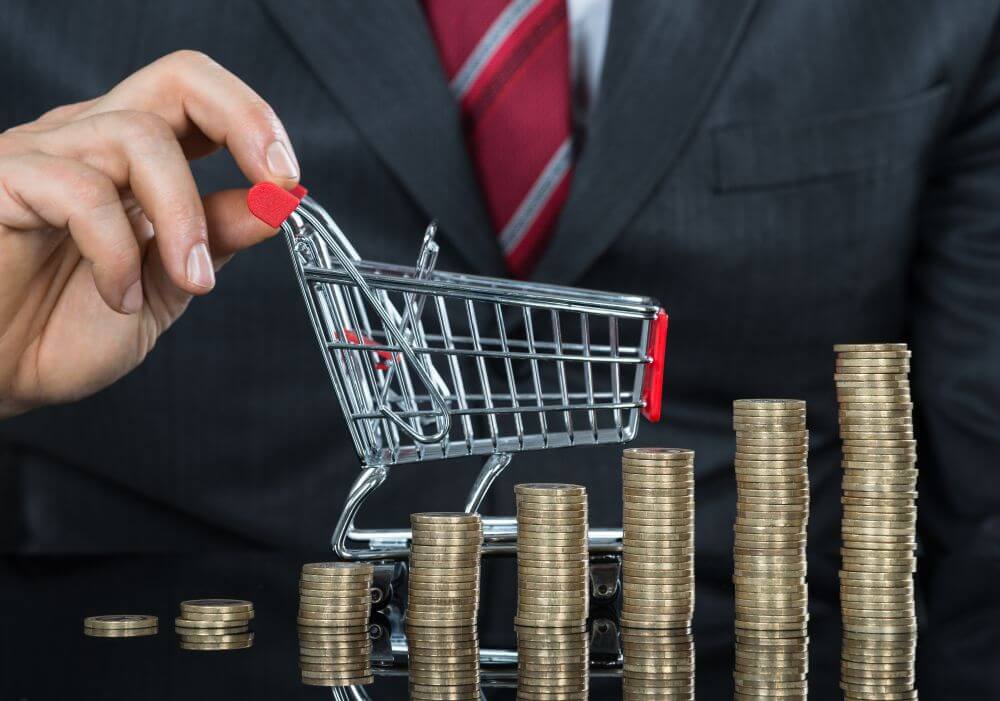 In recent times, increased access to smartphones and the Internet has given Indonesia’s fledgeling ecommerce industry some much-needed boost. According to Yustinus Prastowo, Executive Director of the Center for Indonesia Taxation Analysis, a lot remains to be done to facilitate the sector’s growth.

In a press note on Thursday, Prastowo advised the government to work on creating a balance between its efforts to fill the state treasury through increased taxation and its support for the country’s emerging ecommerce sector. He added, “Ecommerce is a growing sector, so the government should be more careful in creating policies so it won’t discourage the players.”

This comes at a time when the Directorate General of Taxation is in the process of formulating a plan to impose value added tax on every ecommerce transaction. The move is aimed at boosting revenue collection in the coming three months. In the month of September, the Indonesian government managed to collect a total of $57 Bn (Rp 770 Tn), which is around 60% of the target set in the revised budget for FY17.

Yustinus stated, “The government’s effort to issue a regulation for ecommerce deserves appreciation. The new rule should not be ambitious in pursuing tax potential in the near term, but rather to create certainty and room for sustainable business growth.”

While the levying of VAT on taxable goods and services sold on ecommerce platforms is a positive step, Yustinus believes that the government should take into account the possible repercussions of the move. According to him, such a move could prompt consumers and vendors to use social media for buying and selling goods and services, instead of on ecommerce sites.

Tax Director General Ken Dwijugiasteadi, however, claims that the soon-to-instituted e-commerce tax will be lower than the normal 10% VAT tariff and will therefore not impede the sector’s growth in any way.

In the recent press note, Yustinus raised a number of other concerns about ecommerce tax. To comply with local taxation laws, ecommerce companies will be required to establish a physical presence in Indonesia.

In the past, the government made a similar attempt with global technology and social-media giants like Google, Facebook and Twitter. According to Yustinus, coercing companies to have a brick-and-mortar presence in the country could backfire.

He said, “Forcing companies to establish a permanent presence without changing the Income Tax Law should not be done for the sake of the government’s credibility. The government can focus on registering [ecommerce players] so they can become taxpayers through their existing representative offices.”

Within the country’s administrative framework, the authority of registering ecommerce entities currently falls under the purview of the Ministry of Communication and Information Technology. Because it lies beyond the authority of the tax department, cooperation and communication between the two offices is of paramount importance.

During a meeting in Beijing with the current Indonesian Coordinating Minister for Economic Affairs, Darmin Nasution, and Minister of Communications and Informatics, Rudiantara, Ma said at the time, “Indonesians live across more than 17,000 islands, putting in place a comprehensive logistics network is a key challenge faced by the country’s ecommerce industry. To overcome this, two basic infrastructure issues need to be resolved with regards to the information network and logistics network.

Jack Ma currently serves as an official advisor to the Indonesian government and is currently working with a specialised committee to create a roadmap for Indonesia’s technological future. The committee’s efforts are geared towards solving a range of complex issues related to startup funding, logistics infrastructure, communications support, cyber security, education and taxation.

Indonesia’s Ecommerce Market: A $130 Bn Behemoth In The Making

This has to do, in part, with the proliferation of smartphones, the Internet and latest technologies among Indonesia’s 250 Mn populace. As per reports, around 64% of Indonesia’s 100 Mn internet users prefer mobile over desktops for shopping.

In the second week of August, Ma-owned Alibaba led a $1.1 Bn round for online shopping marketplace Tokopedia. According to Tokopedia’s spokesperson, the partnership with Alibaba is aimed at enhancing its scale and quality of service. Around the same time, Indonesia-based fashion ecommerce startup Sale Stock secured $27 Mn in Series B in a round led by VC firm Gobi Partners. Other investors Alpha JWC Ventures, Convergence Ventures, KIP, MNC and SMDV also participated in the funding round.

As stated by Yustinus Prastowo, the ecommerce industry in Indonesia holds a huge potential for driving the country’s economic growth. Whether the soon-to-be-instated ecommerce tax will prove to be more of a hurdle than a catalyst is something that will become apparent in the coming months.

(The development was reported by JakartaGlobe)