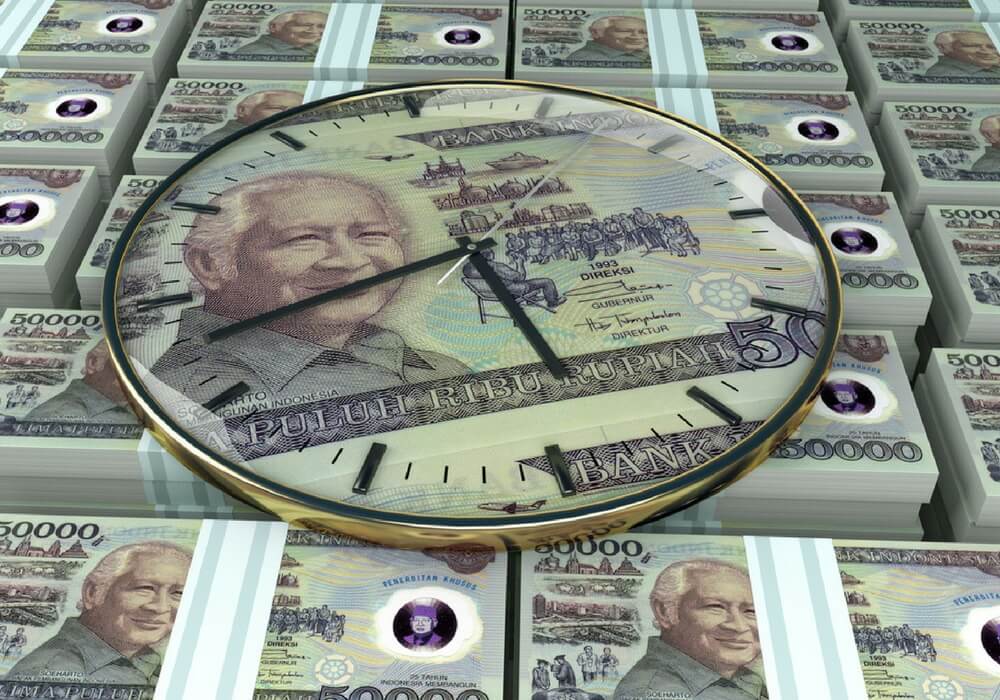 Indonesia-based MKN is a listed company that deals with gadgets, prepaid phone vouchers and sim cards. With this investment, the company has acquired about 5% stake in Kioson.

“Contribution to the startup is still considered to be small. This is only our first step in embracing the digital era,” said Jefri Junaedi, President Director at Mitra Komunikasi.

Kioson will use the funding for product development, adding more value to services, and bringing more features on the platform. The company also looks forward for local expansion of the business by increasing the number of kiosks from 15,000 to 100,000.

The ecommerce company was founded in May 2015 by Roby Tan and Viperi Limiardi. It provides an online platform to small size and medium size retailers to make digital transactions. The startup engages merchants through a secure and profitable online shopping system by providing tablet devices as a means of transaction.

The company claims to perform 500,000 transactions every month and has more than 20,000 sellers on its platform.

It has collaborated with several companies such as Tokopedia, Elevenia, and Berrybenka, and banks such as BNI and Bank Sinarmas.

Indonesia’s ecommerce sector has seen phenomenal growth with the country’s evolving digital consumption. In addition to a budding economy, a variety of push factors such as growing Internet penetration, rapid mobile device adoption, increased social media usage, and greater spending power by the middle class has made Indonesia’s ecommerce sector an economic powerhouse in Southeast Asia.

As per a Google consumer survey, an estimated 7.4 Mn people shopped online in 2015 in the archipelago, grossing sales of around $3.6 Bn. Kioson competes with Fabelio, Sociolla, Kudo, among others in Indonesia.

(The development was reported by Tech In Asia.)