The summit, held in London, focused on women entrepreneurs 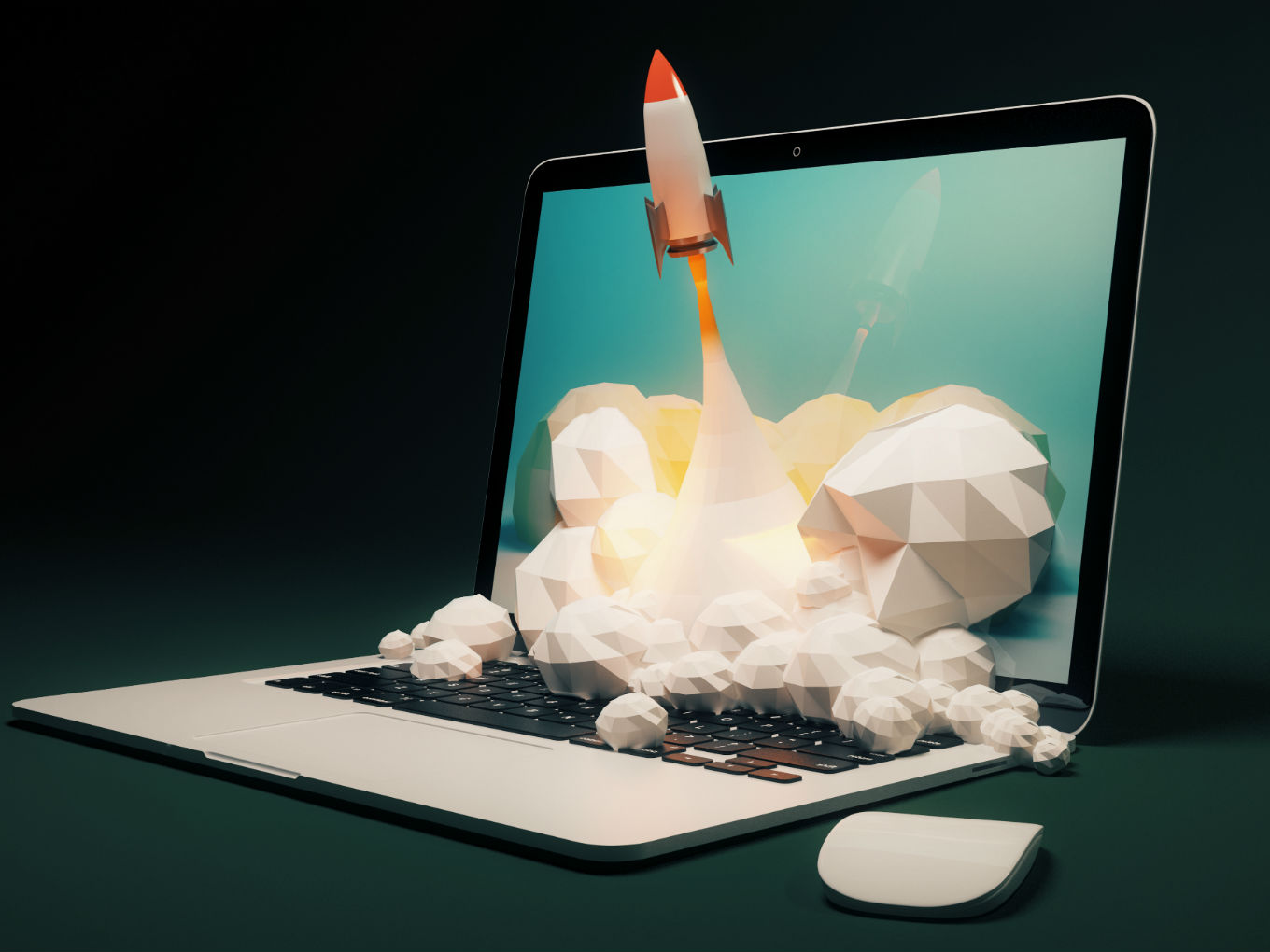 Focussing on building a collaborative community of bright and driven founders, investors and mentors, the programme aims to enrol approximately 100 Indian startups in the community within the first year.

The summit, held in London, focused on Women in Entrepreneurship, where panel including Catherine Wines, Director and Co-founder, World Remit; Gabriela Hersham, Co-Founder and CEO, Huckletree; Savannah De Savary, Co-Founder and CEO, Built-ID and Cassandra Harris, Founder and MD, Venture Spring, talked about their experiences, early days, challenges faced and the Do’s and Don’ts of starting a company.

Baroness Sandip Verma, Chairman, European External Affairs Committee and keynote speaker at the summit noted that studies have shown that 85% of the purchasing decisions are made by women and women-led companies to have greater profitability and growth. However only 3% of the venture capital investment dollars go to companies with a woman CEO and only 15% of companies receiving venture capital dollars have a woman on the management team.

Baroness emphasised, “We might not have experienced the shambolic global economic crisis in 2008 and the dire state of politics could have been much better had women risen and participated both in running the economy and the politics”

The programme also aims to partner with angel investors and budding venture capital firms, to create deal flow opportunities for startups in India.

“Since 2014, the Indian startup ecosystem has seen investment worth $33.62 Bn. The financial year 2017 saw an investment of $13.7 Bn across 820 deals. It is our aim to create a collaborative platform for budding entrepreneurs in India through Acceler8. We hope that we are able to resolve some of the ground issues that start-ups face,” Gupta added.

With more than a decade of working to support India and EU relations, IEBF acts as a facilitator between EU and Indian businesses and provides quality services to its members enabling their business to flourish.

With increasing international presence and strong economic performance, India has been collaborating with a number of countries — the Netherlands, UK, France, US, Estonia, Germany, and Russia — in the last few years at various levels, especially to strengthen startup ecosystems across borders.

Here are some such collaborations:

With a jump of 30 places in Ease of Doing Business globally reaching 77th position for 2018, the country continues to forge a path of growth trajectory.