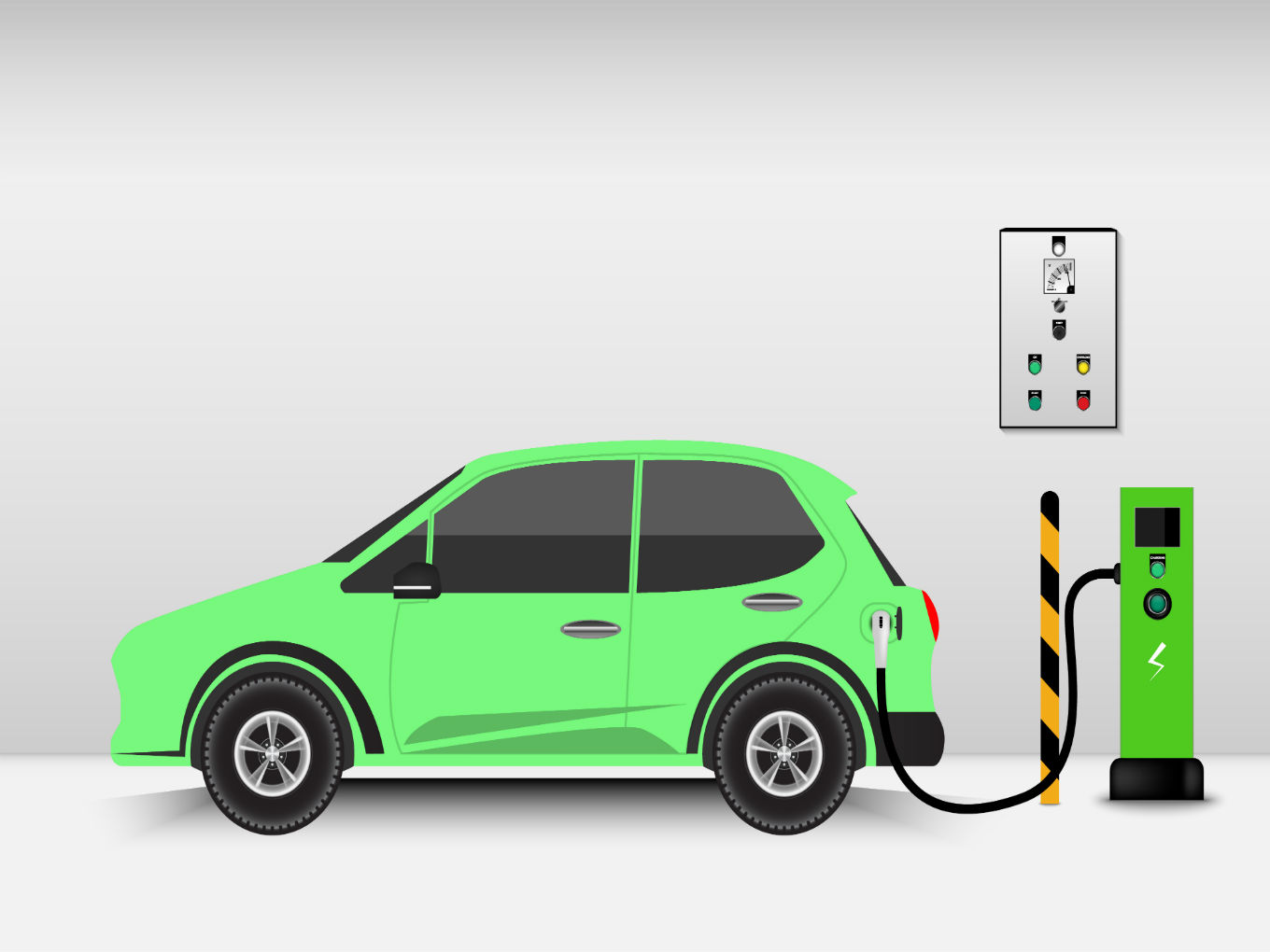 Individuals in India may soon be able to open their own public electric vehicle (EV) charging stations without having to apply for licenses. According to reports, the government is looking to remove licensing requirements for setting up EV charging stations.

For now, it is expected that there will be no set qualification criteria for opening public charging stations. However, these will be monitored and specifications and performance standards will be set by the power ministry.

“Setting up public charging stations shall be delicensed and any individual is free (to set up) provided the station meet standards laid down by the power ministry. The person should apply for connectivity and the distribution company is bound to provide connectivity. Obtaining electricity from open access is also permissible,” the official said in a media statement.

Also, there will be a cap on the tariff they can charge from EV owners. As suggested by a government official, the State Electricity Regulatory Commissions (SERCs) will fix tariffs for electricity supply from distribution companies to the charging stations at a ceiling of 15% over the average cost of supply.

In April 2018, the Ministry of Power issued a statement that companies setting up charging infrastructure for electric vehicles do not require any separate license for electricity transmission, distribution or trading.

This comes in line as automakers such as Mahindra & Mahindra and Tata Motors and cab-hailing companies Ola and Uber, several state-run companies and startups have shown interest in improving the electric vehicle charging infrastructure in the country.

According to earlier reports, once electric vehicles become more mainstream, an area of 3 Km will need nearly 300 charging stations with four to five charging slots each. The cost of setting up a rapid-charging outlet is said to be around $38.2 K (INR 25 Lakh), while that of a slow charging station will be around $1.6 K (INR 1 Lakh).

The government has identified nine cities including Delhi, Pune, Mumbai, Bengaluru and Ahmedabad where it will start pilot projects through some central public sector undertakings under Faster Adoption and Manufacturing of (Hybrid &) Electric Vehicles in (Fame India-II) scheme. The government has also identified 11 busy highways to set up charging stations at every 25 km. Public sector undertakings in the energy sector such as NTPC, Power Grid Corp and Indian Oil Corp are likely to set up these charging stations in the nine cities.