100 cities will be ranked on three parameters

The government has approved tenders amounting to over INR 1,62,000 Cr under this programme 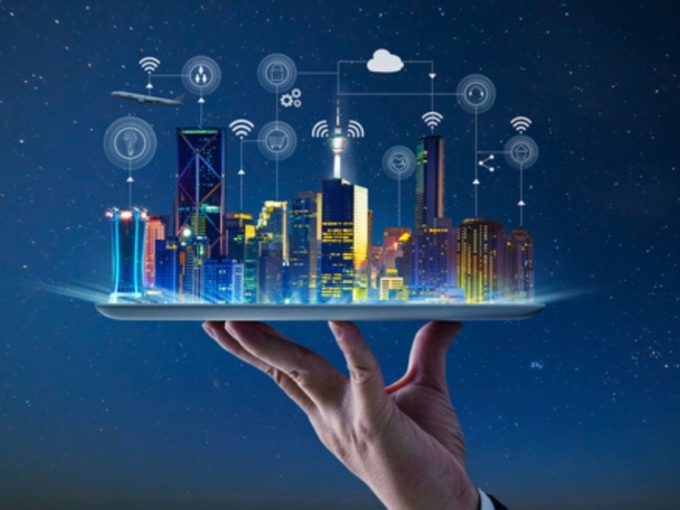 In a bid to have a closer look towards the progress of the Smart Cities Mission in the last five years, the Indian government is going to publish a report card for the 100 selected smart cities in June 2020.

These 100 cities would be ranked on three parameters — ease of living, municipal performance index and climate. The report card is expected to help help the city understand what all they have achieved in the last five years and what all needs to be done in the future.

Additionally, the union housing and urban affairs ministry believes that the report card will help in laying out data-driven plans for the future, which will eventually help in improving the liveability index of these cities. The assessment is also aimed to help urban municipal bodies to get rid of the complex processes involved in governance.

Kunal Kumar, mission director of Smart Cities Mission, said that the government is leveraging data to change the lives of citizens. “The government is ranking cities on the economy, sustainability, and other factors. We have converted citizens’ aspirations into our outcome,” Kumar was quoted as saying by ET.

For measuring the ease of living index, the government will consider factors such as quality of life, economic ability and sustainability, which will have a weightage of 30%, 20%, 20%, respectively. Additional, 20% points are reserved for citizens participation. Education, health, housing, mobility, safety, development, and economic opportunities will also be included in the ease of living index.

In the climate category, the government will give points to these cities on the basis of their work towards environment-related issues.

Launched in 2015 by Prime Minister Narendra Modi, Smart Cities Mission is a programme which is aimed to develop 100 urban cities into smart cities across the country by making them citizen-friendly and sustainable. So far, the government has approved tenders amounting to over INR 1,62,000 Cr under this programme.

Besides the government authorities, private companies such as Tech Mahindra and Amazon are also proactively working in this programme. In December 2019, Tech Mahindra had bagged an INR 500 Cr under Smart City project for developing Pimpri Chinchwad Municipal Corporation (PCMC), a township adjacent to Pune, under the Smart Cities Mission.