The announcement was made by Hotstar on Twitter responding to customers 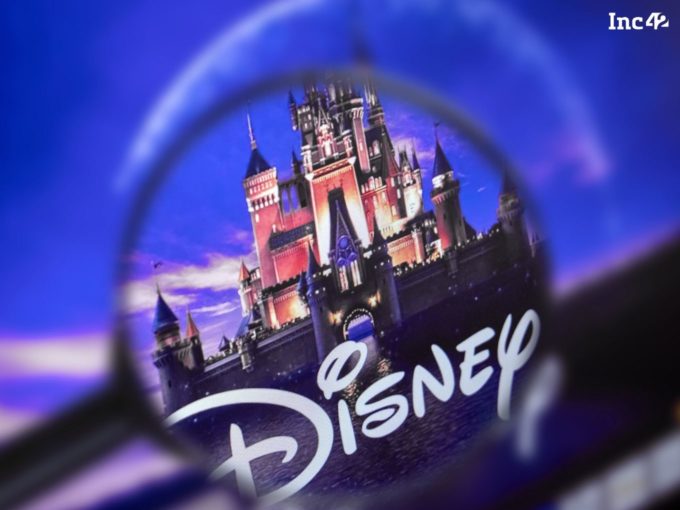 The whole catalogue of Disney+ will be available on Hotstar in the second half of 2020, according to the OTT platform. While responding to customers on Twitter, Hotstar India made the announcement via Twitter saying: “Hi, We are working on bringing Disney to India. The launch date is yet to be announced; stay tuned. Thank you!”

A Techcrunch report says the service will be launched in India by the middle of next year, soon after the much-hyped Indian Premier League cricket tournament winds down.

Only last week, Disney launched Disney+ services in the US, Canada and the Netherlands and despite facing many glitches and outages on the first day of its launch, it became a success, thanks to millions of signups. The company claims that in less than a day it registered over 10 Mn people and over 1.3 Mn hours were spent in watch time by users cumulatively.

The company announced that service which was launched in the US on Tuesday for $69 per year, will be launched in major European markets on March 31, 2020.

Disney acquired Hotstar via 20th Century Fox and is reported to be laying out an aggressive plan to push revenue for the streaming platform. While subscriptions make up a mere 7-8% of the total revenue in Hotstar, Disney aims to increase this to 50% of the total revenue. This is in line with Disney’s aim of increasing viewership among 40 Mn South Asians living abroad.

Hotstar had announced that it achieved more than 300 Mn monthly subscribers during the IPL cricket tournament and the ICC World Cup earlier this year. It also announced a global record when 25 Mn users simultaneously streamed one match on the platform.

The leading OTT platform in India, Hotstar’s user base will definitely be a key factor in Disney choosing to bring Disney+ content to its doors. Plus, thanks to the kids-centric approach that has not been considered very seriously by other OTT platforms in India, Hotstar and Disney will have a leg up on the competition. With this launch, Hotstar will have licensed content from Disney, Pixar, Marvel franchise, Star Wars franchise and National Geographic.