Hike, Vedantu and OkCredit emerged as winners in Best Everyday Essentials of 2019 category

Indian Air Force: A Cut Above failed to win in the Users’ Choice Game of 2019 category 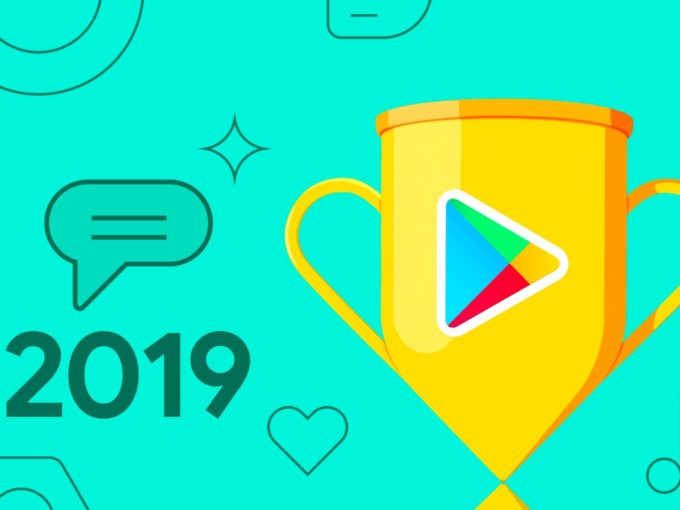 With more than 608 Mn internet users and a population which is readily adopting technology, India is now one of the most attractive markets for smartphone applications. Moreover, Google Play Awards ‘Best of 2019’ winners across apps, games, and other categories affirm the love of Indians for mobile apps.

According to the Q3 Store Intelligence Data Digest published by Sensor Tower, Indians downloaded 5 Bn mobile applications, out of the total of 29.6 Bn downloads around the world, between July to September this year. And a number of Indian apps have emerged as winners in the Google Play Awards under the users’ choice category as well as among Google’s picks.

Belgium-based Ablo, an app which connects strangers around the world to talk and learn unfamiliar languages, won the title of Best App of 2019 in the Google Play Awards.

However, the Best Everyday Essentials of 2019 category brought some laurels as three Indian apps — Hike, Vedantu and OkCredit — were named among the winners along with productivity app Boosted and Spotify.

Moreover, the Best Personal Growth Apps of 2019 also witnessed Indian apps — Meesho and Shilpa Shetty Fitness — emerging as the winners in the category. Other apps which won in this category were edtech app Scripts by Drops, sleep monitoring app SleepTown and brain training app Smarter.

Moreover, increasing concerns about fitness in the country helped homegrown Fitvate – Gym Workout Trainer Fitness Coach Plans emerge as one of the winners in the Best Hidden Gems of 2019 category in the Google Play Awards.

In the Users’ Choice Game of 2019 category, Call of Duty: Mobile was picked as the winner. Notably, Indian Air Force: A Cut Above was the only game from India to be shortlisted in this category and despite a call to action by the Indian Air Force asking Indians to vote for this game, it failed to achieve the title. Other Play Store games selected by Google include Angry Birds, Harry Potter, Assassin’s Creed among others.

Here’s a closer look at some of the Indian winners at the Google Play Awards:

Founded by IIT Delhi graduates Vidit Aatrey and Sanjeev Barnwal, Meesho is an online reseller network for individuals and small businesses who list and sell products within their social media networks like WhatsApp, Facebook, and Instagram.

Once seen as a predominant alternative of WhatsApp in India, Hike has been experimenting hard to increase its user base in the country.

From revamping its Hike Sticker Chat earlier this year with a deeper focus on AI and machine learning to launching AR-based stickers in seven different languages, it seems that the company has been able to attract smartphone users residing in Tier 2 and Tier 3 cities.

Hike, founded in 2012 by Kavin Bharti Mittal, has over 10 Mn installs over the Google Play Store. Moreover, with the introduction of its stickers, themes, privacy and more, Hike has been changing traditional instant messaging and this might have helped the company to emerge as one of the winners over the app downloading platform.

Founded in 2014 by Vamsi Krishna, Anand Prakash, and Pulkit Jain, Vedantu is an interactive online tutoring platform where teachers provide tuitions to school students over the internet.

The company claims to have 150K paid users for its live tutoring programme. Additionally, the edtech startup provides free coaching to over 15 Mn free users across the country which might have helped it top the charts over Google Play Store.