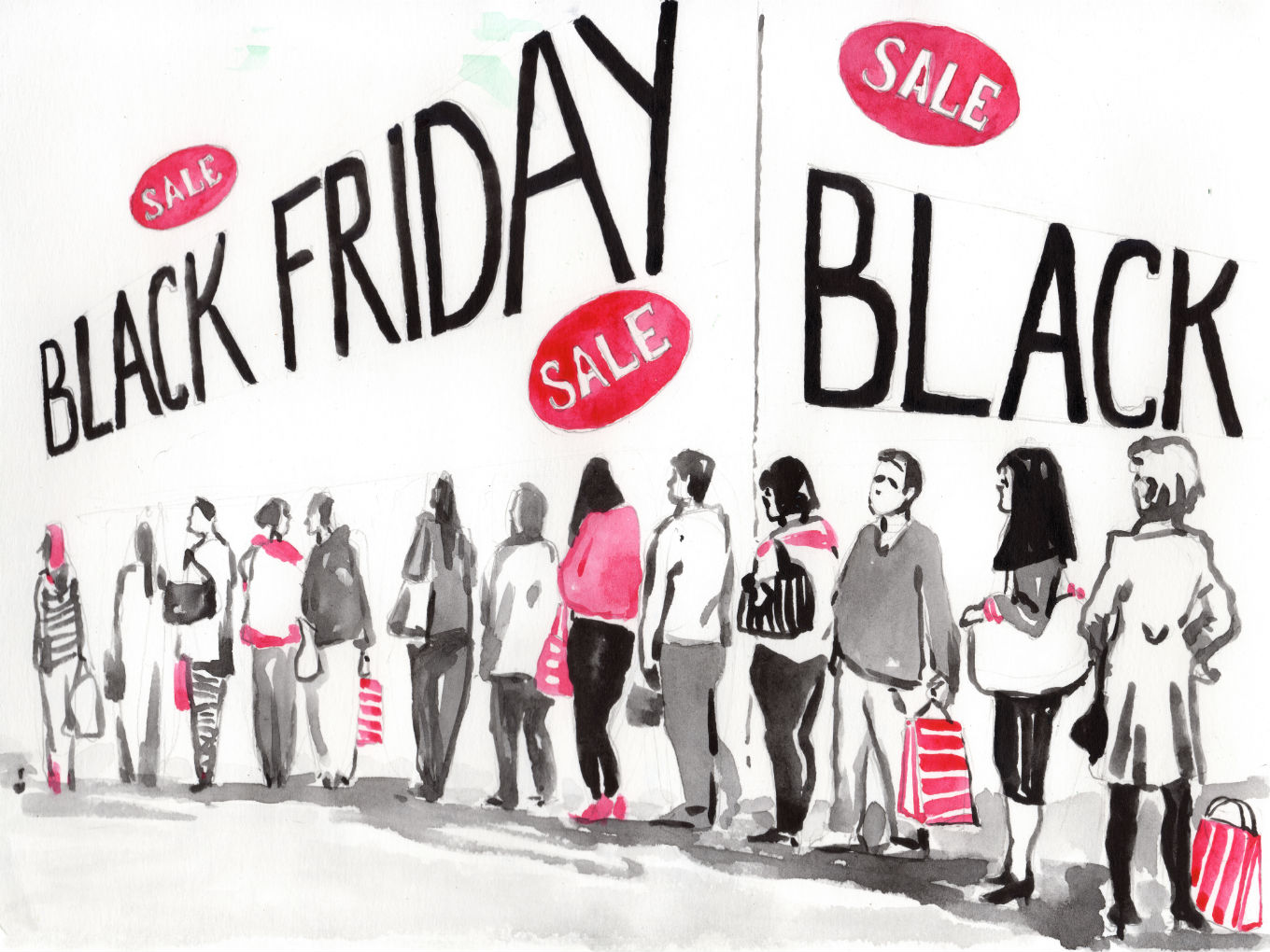 Leaving no stone unturned in their bid for supremacy in India, ecommerce companies are offering sales on Black Friday — an American shopping festival held on the Friday following Thanksgiving Day.

The day which is regarded as the start of the Christmas shopping season in the US, is similar to China’s Singles Day shopping festival in November, and India’s Big Billion Sale by Flipkart and Great Indian Sale by Amazon held in May.

This black Friday (November 23) many popular Indian ecommerce companies such as Flipkart, Paytm Mall, Nykaa, Tata CLiQ, Koovs, Isharya, GrabOn, Aza Fashions, and others are trying to create a buzz with ‘Black Friday Sales’ and discounts on their websites.

A Mumbai-based ecommerce platform for jewellery, Isharya, launched the 4-day event on Thursday night in India. The company is offering discounts of up to 70% on its jewellery, especially targeting US clients.

“We have already seen a 68% rise in the number of online users, and we expect additional 50% spike in sales over the weekend,” Isharya marketing head Nisha Khiani told Inc42.

While Black Friday events in India are at a very early stage compared to US and European countries, Flipkart and Paytm have reportedly seen a spike in buying around the time due to rising awareness.

Coupons and deal marketplace, GrabOn estimated that the popular homegrown ecommerce players will witness close to 20% rise in sales volume during Black Friday.

Since 2005, Black Friday has routinely been the busiest shopping day of the year in the US. Due to the large number of Indian and Indian-origin people residing in the country, exporters from India also benefit from the event.

In fact during last year’s 4-day Black Friday sale, which commenced on November 24, Indian ecommerce sellers reportedly shipped over 1.5 Mn products to Amazon’s warehouses in the US, according to a report by Adobe Analytics, with a revenue of $5 Bn collected from the global audience.