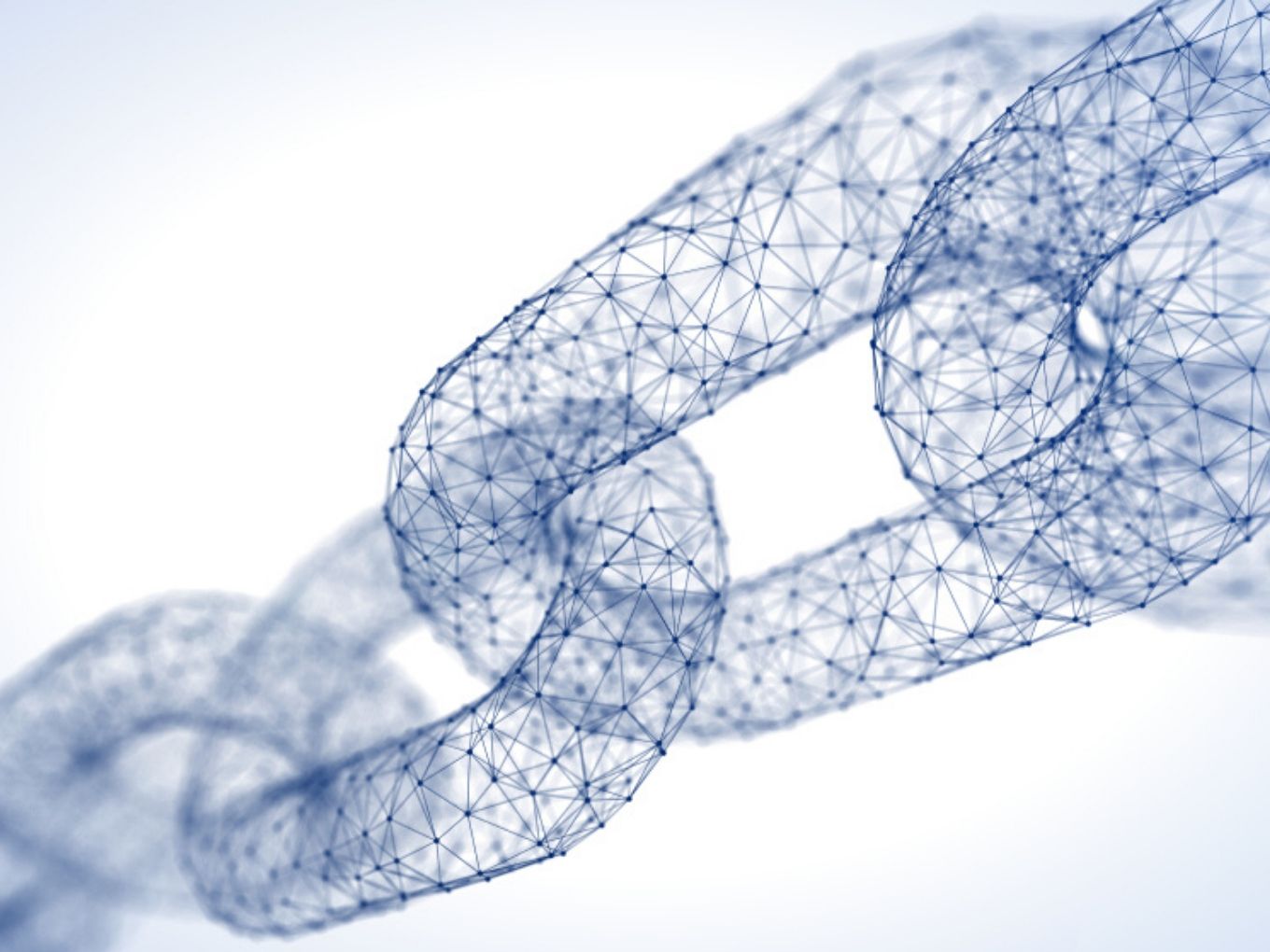 A NASSCOM Avasant India Blockchain report, 2019, cites that investments in blockchain technology in India are lagging behind, standing at less than 0.2% of the global funding. However, to improve this scenario in the country, a US-based blockchain investment company, AE Ventures, has announced the expansion of its global accelerator programme, Global Starfleet, to India.

Under the programme, the company has planned to offer initial funding of $100K to seed-seed-stage startups utilising blockchain technology. However, the startup must depict a relevant use-case of leveraging blockchain in its products or services.

AE Ventures’ Global Starfleet programme is expected to start with a one-week boot camp in Bengaluru, which will be followed by a four-week-long training programme including workshops and assignments. The programme aims to aid blockchain leveraging startups to build practical application knowledge for blockchain products across the world.

The company highlighted that as India is home to over 5 Mn working developers and more than 300 blockchain startups, it intends to invest in more early-stage startups through its Global Starfleet programme.

Reportedly, AE Ventures would provide initial funding, acceleration and advisory support to blockchain projects across the world. It claims to have backed 15 startups through its accelerator across different sectors and countries. The company has also invested around $2 Mn in these early-stage startups.

On its recent investment in India, Nikola Stojanow the CEO of AE Ventures, said that India is home to a fast-growing ecosystem of blockchain developers and entrepreneurs. “The Starfleet program gives entrepreneurs access to a global network of mentors, funding, and knowledge,” he added.

How Startups In India Are Leveraging Blockchain?

PARAM Network offers a blockchain-based e-invoicing solution. The company has completed a slew of pilot projects with some large companies, the company is now entering into contracts with these companies.

On the other hand, fintech startup Signzy uses artificial intelligence and blockchain to provide smart e-verification and risk prediction and aims to simplify and secure digital regulatory processes. Its use cases can be found in banking, insurance, mutual fund, payments, and cryptocurrency.

Delhi-based money lending startup MoneyLoji also announced its plans in July 2019 to use blockchain for loan disbursements and user identities. The company planned to disburse loans through smart contracts through blockchain.