As Shared With The Media, EC Does Not Find Enough Reason To Stop The Use Of Facebook 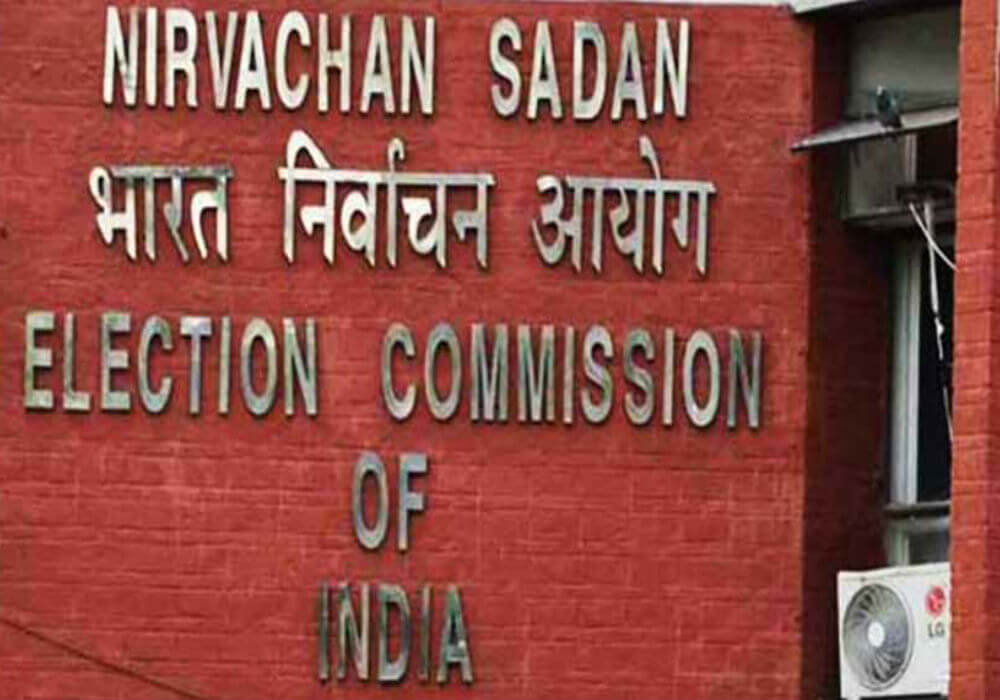 The Indian politics, from time to time, have received a lot of flak, from the local media for giving irrelevant takes on critical situations. However, it seems that this time India is on the verge of taking in a lot of criticism globally.

As Facebook-Cambridge Analytica issue gained heat and the US government prepares to take stringent measures, the Indian Election Commission believes the entire Facebook fiasco as mere ‘aberration’ and has decided to continue using social media platform in the upcoming state elections.

As per reports, the Election Commission has decided to stay partner with Facebook for the upcoming Karnataka Assembly Polls.  “Any aberration won’t stop the use of modern technology… banks fraud has taken place, but we don’t stop banking,” said OP Rawat, India’s Chief Election Commissioner in a media statement.

To be noted, this statement from the EC has come at a time when Facebook had already accepted and apologised for the platform’s misuse during the US presidential election of 2016, and will soon testify before the US Congress.

Also, in the midst of a boiling controversy over social media data misuse, Indian Information Technology Minister Ravi Shankar Prasad also issued a warning against any abuse of social media in elections in India.

On its part, in lieu of the recent data breaches and concerns regarding data security on Facebook, the Election Commission has given assurance that care will be taken to avoid any kind of data breach. “Social media is a reality and the EC will take all precautions at its command, to prevent episodes which adversely affect Indian elections,” he averred.

Also, he gave indications towards developing a public grievance redressal system. As he further added, “A mobile app shall also be made available for the people so that they can submit complaints with photographs or videos on the common platform.”

According to a Medianama report, in the past few years, the Election Commission has utilised Facebook as a platform to reach out to the voters at several incidences. “In 2017, as part of one such collaborative effort, Facebook sent voter registration reminders in 13 Indian languages to all its users in the country for four days, from July 1 to 4.

In November last year, all Facebook users who were going to turn 18, got a “birthday wish” on their birthday along with a reminder encouraging them to register with the EC to vote,” quoted the Medianama report.

The current situation is like a two-sided war which India is fighting more internally. On one hand, the Central government is leaving no stone unturned to showcase that such issues will not be tolerated and strict actions can be on the radar. The recent notice that the Indian government sent to Cambridge Analytica, speaks of the seriousness the Indian government is working with on the matter.

As shared in an earlier statement this week, by the Ministry of Electronics and Information Technology, “The government is deeply concerned about such developments and is committed to ensuring the protection of the fundamental right of privacy and safety and security of data for every citizen of India. There have also been imputations that such data could also have been used to influence the behaviour of individuals.”

However, at the same time, statements like above, considering a major issue as just “an aberration”, highlights the inherent loopholes in the mindset of the Indian political ecosystem. Going ahead, what repercussions the Indian users will have to face and with the ongoing global data war with Facebook, will Election Commission be able to justify its decision, is something that only time could tell.