After Categorising Ecigarettes, Vapes As Drugs, Is India Looking At A Ban?

After Categorising Ecigarettes, Vapes As Drugs, Is India Looking At A Ban?

The government proposal questions the safety of use of ecigarettes, vapes etc 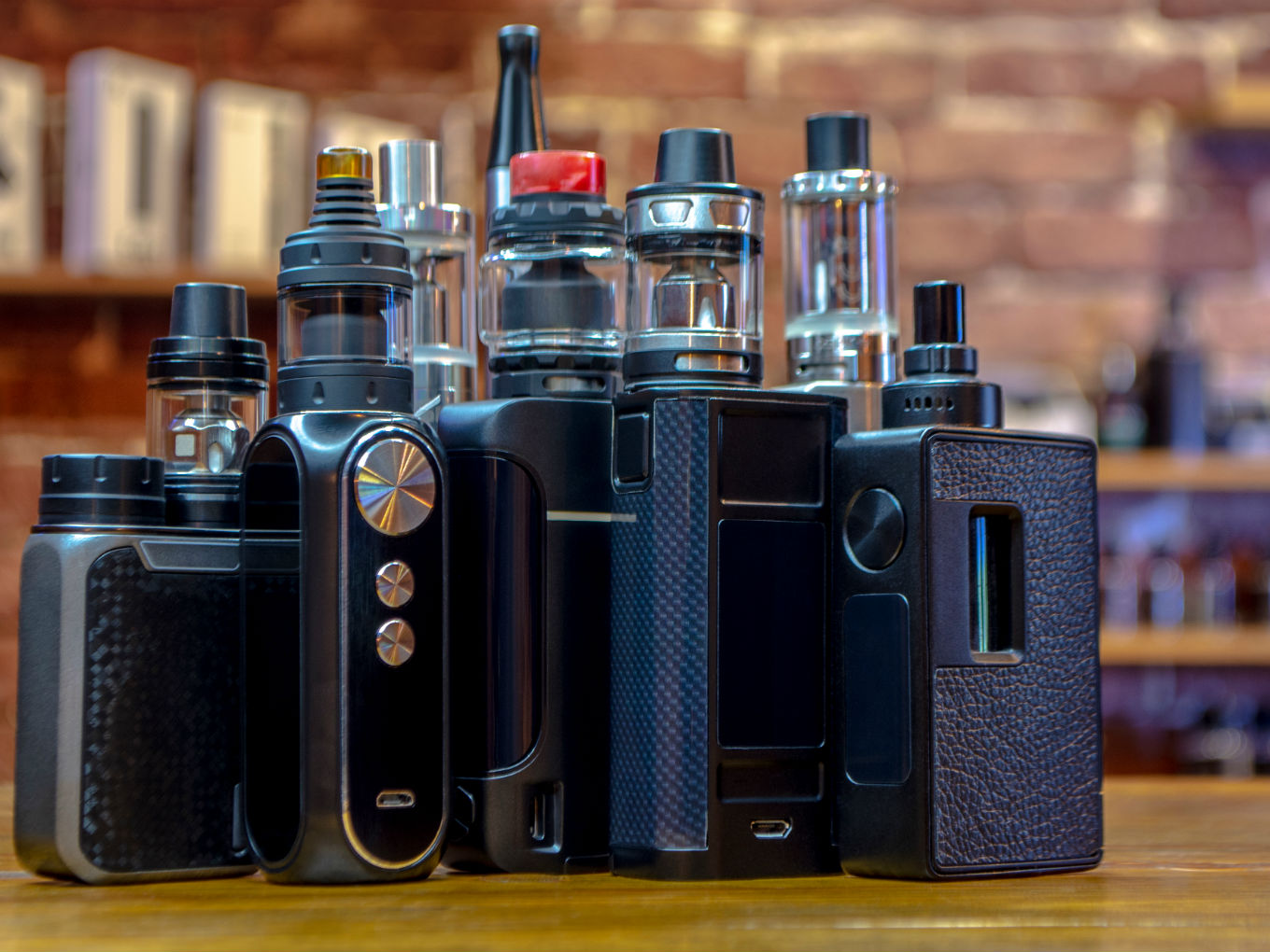 The Drugs Technical Advisory Board of India has reportedly approved a proposal to regulate electronic nicotine delivery systems (ENDS) such as ecigarettes and vapes as “drugs” and prohibit their sale in the country.

A Press Trust of India report said that DTAB on Tuesday (June 11) agreed on a proposal to prohibit the manufacture, sale and distribution of ENDS, including ecigarettes, as well as their import under Sections 26A and 10A of the Drugs and Cosmetics Act, 1940.

According to the proposal, “After revisiting its earlier deliberations, the Drugs Consultative Committee has recommended that since ENDS and related products are used as a tobacco cessation product and function for nicotine delivery, these devices fall under the definition of ‘drug’ as defined under Section 3(b) of the Drugs and Cosmetics Act, 1940.”

The proposal said that under the provisions of ‘drugs’ in the act, any item intended to be used as an aid to help quit smoking is covered under the definition of drugs.

The Central Drugs Standard Control Organisation (CDSCO) has proposed that manufacture, sale and distribution of ENDS, should be prohibited under Section 26A of the Drugs and Cosmetics Act, 1940, while their import should be outlawed under Section 10A of the legislation.

The proposal has emphasised that the availability of ENDS devices is widespread in the country and poses serious health risks, but their safety has not been established. Further, it claims that the efficacy of ecigarettes on the Indian population has not been approved under the provisions of the drug law.

It is to be noted that ENDS include various types of ecigarettes and vapes, some of these work on the basis of ‘heat not burn’, where tobacco or nicotine solutions are heated to temperatures lower than cigarettes.

In the country with the second-highest smoking population of nearly 100 Mn tobacco-based cigarette smokers, vapes or ecigarettes are gaining popularity among upper middle class trying to adopt healthier alternatives as the average costs for these begin from around INR 3,000. In comparison, a single cigarette is priced ranging from INR 10-20.

However, the pros and cons of nicotine have divided the discussions across the world. Even though it is globally acknowledged that nicotine via ecigarettes or vapes is a better alternative than tobacco, on the flip side, it makes it easier to access and may cause more people to be addicted to nicotine. Secondly, studies are still ongoing about the long-term effects of using ENDS.

However, in India, 13 states have already banned ecigarettes and Odisha and Haryana are planning to follow. Many leading scientists consider ENDS to carry not more than 5% of the risk of combustible cigarettes. Globally, in countries like the UK, ecigarettes are now welcomed as a solution to smoking.

A 2018 report from the United States National Academies of Sciences, Engineering And Medicine said that there is conclusive evidence that ecigarettes “reduce users’ exposure to numerous toxicants and carcinogens present in combustible tobacco cigarettes” and that “ecigarettes result in reduced short-term adverse health outcomes in several organ systems” compared to combustible cigarettes.

The question is why is India pushing to ban an alternative to smoking? One of the reasons can be looked into the fact that at present, cigarettes are mostly produced domestically while the local production of ecigarettes is still nascent due to regulatory hurdles. Notably, tobacco production and sales account for nearly 2% of tax revenue in India and the industry employs nearly 7 Mn people, ranging from farmers to producers.