Guidelines have been issued to B2C ecommerce companies, including digital content companies 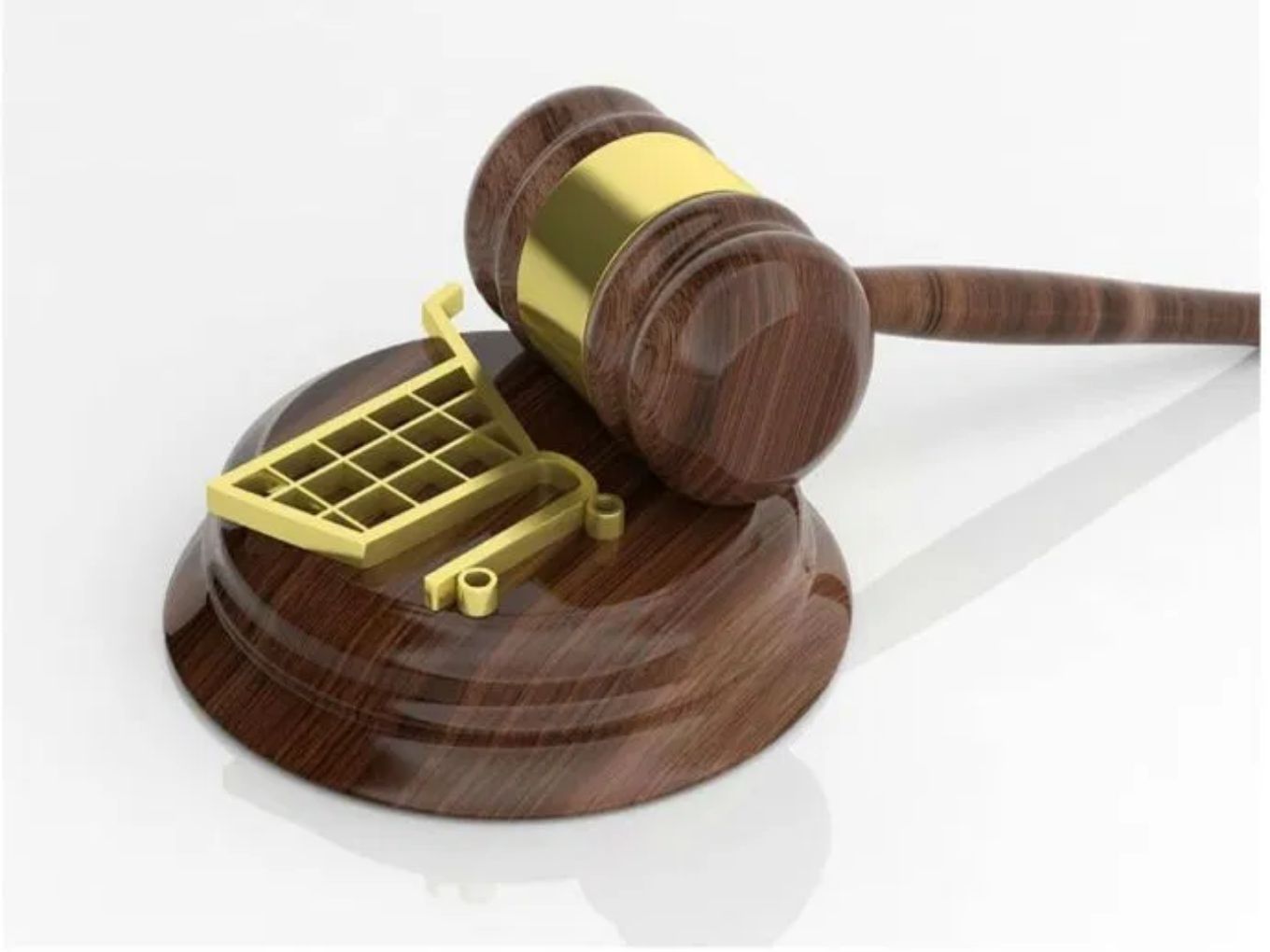 The Ministry of Consumer Affairs, in August, had introduced ecommerce guidelines for consumer protection 2019 with an aim to prevent fraud, unfair trade practices and protecting the legitimate rights and interests of consumers. However, an industry body representing internet companies has now become a roadblock to the ministry’s ambitious plans.

Reportedly, the Internet and Mobile Association of India (IAMAI) has said that the drafted framework for the ecommerce consumer protection bill will increase the compliance burden on ecommerce entities, and hence will negatively impact the ease of doing business in India.

Currently, the drafted rules propose that only Indian registered entities will be able to carry out ecommerce businesses. The guidelines have been issued for B2C ecommerce companies, including companies offering digital content.

Moreover, the ministry, in September, was also planning to expand the purview of these guidelines. At that time the ministry was in talks to include services such as video streaming, online ticket booking, and ride-hailing under the guidelines.

The IAMAI is now criticising the government’s move to include these services in the guidelines. On the same, the IAMAI commented that the definition of ecommerce entity which usually stands for online marketplaces appears to be extending by including digital content providers in it.

“Each of these regulatory frameworks imposes different obligations and liabilities upon ecommerce entities, creating an atmosphere of regulatory uncertainty for the online sector,” said IAMAI.

Besides the ecommerce policy for consumer protection drafted by the consumer affairs ministry, the ministry for corporate affairs (MCA) has also planned to bring another ecommerce policy to improve the local business ecosystem in India.

Thus draft ecommerce policy proposes a legal and technological framework to be created that can provide the basis for imposing restrictions on cross-border data flow, in line with India’s data localisation plans.

At the time too, the internet industry body also came to defend the interests of the ecommerce companies. IAMAI had then said that the draft policy is likely to severely bring down FDI inflows in the sector.