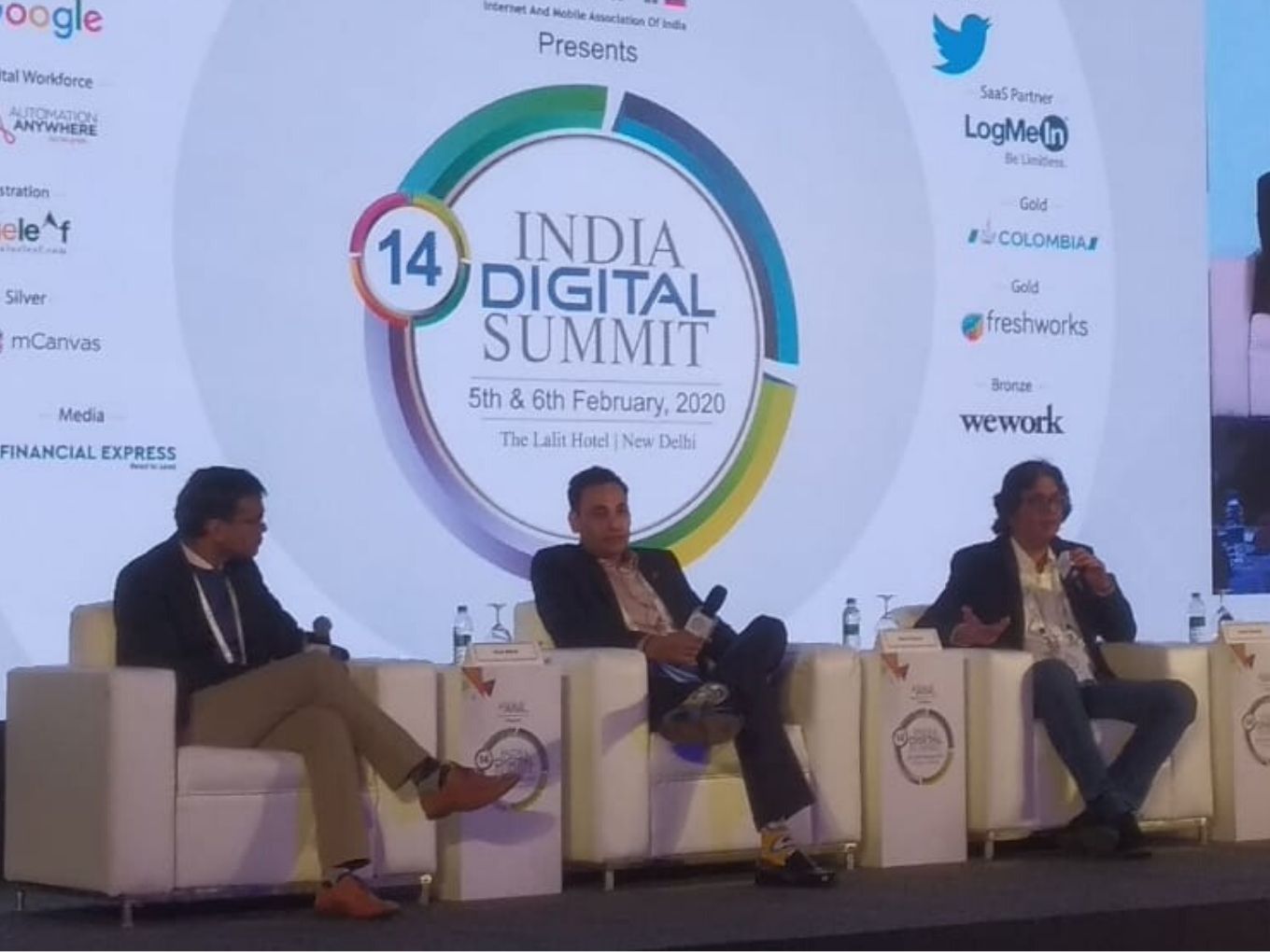 While some industry participants believe them to act as enablers, others raise questions on bad implementation

Despite challenges, fintech industry experts are optimistic about emerging sectors

The impact of regulations on the fintech industry is most apparent when one considers the disruption caused by know-your-customer norms and Aadhaar-based enrolment. Perhaps more than any other sector, the financial services sector has to deal with regulatory changes more frequently. And for fintech startup ecosystem stakeholders such as Indifi cofounder Alok Mittal, Navin Surya, chairman of the Fintech Convergence Council and chairman emeritus of the Payments Council of India and Faircent founder and CEO Rajat Gandhi, the pain of regulations is more than familiar.

In the most recent regulatory change for the fintech sector, the Reserve Bank of India (RBI) agreed to allow non-compliant know-your-customer (KYC) accounts to continue making payments through mobile wallets. The central bank had earlier put a cap on transaction limits. The recent development came as a relief to fintech companies, after the Supreme Court had barred private NBFCs from using Aadhaar-based KYC method in 2018.

In another recent regulation, the government eliminated the merchant discount rate (MDR) — the charge for electronic payments levied on merchants by banks as payments are processed — for UPI and RuPay transactions. This was a huge relief for payments platforms who had expected a huge setback.

“The regulations have been in our favour but it is the ecosystem that gangs up against us. Having the regulations thappa (stamp) helps to bring down the costs of doing business,” Gandhi, founder, and CEO of Faircent, an RBI registered peer to peer lending platform said.

Mittal, added, “It was our early days when we were in payments a lot of people insisted for us to display that we are a licenced entity. In financial services institutional credibility is most critical other than the technology and product.”

“Success in the fintech industry depends on the availability of large markets and infrastructure.” He further added that the first wave of insurance tech has hit India and has great potential in the coming years along with micro-savings with a focus on low-ticket size.

Talking about the recent slashing of the merchant discount rate (MDR), Surya said it’s an example of regulations coming with good intention but being badly implemented.

“While the banks chose to remain quiet on this issue we, (Payments Council of India and the Fintech Convergence Council) have tried hard to talk to all the bodies. We do not support these kinds of policies as they may drive digitisation in the short term but there is no money and in the long term, systemic failures and maintenance issues will sprout across,” Surya added.

Faircent’s Gandhi said that within the lending space, there’s room for more innovation. He particularly looked at technology that can solve collections and repayments, believing in to be an unmanned territory at present. “India is moving from a savings-focussed economy to an investment-focussed economy and this needs more structured products.”