India has banned over 250 apps of Chinese origin since June 2020, including TikTok and PUBG Mobile

Bytedance, which operates TikTok and Helo, two of the banned apps, said this week that it would be laying off employees in India 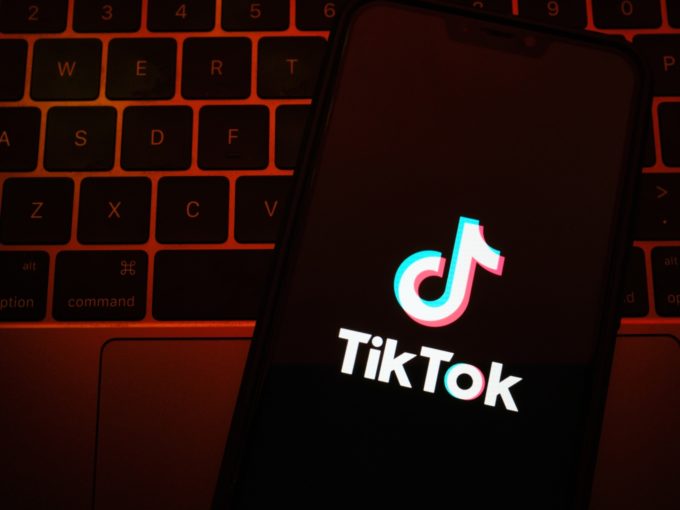 In response to reports that India has permanently banned TikTok and 59 other apps of Chinese origin, authorities in China said that the ban violates India’s agreement at the World Trade Organization for fair rules of business.

“We urge the Indian side to immediately correct its discriminatory measures and avoid causing further damage to bilateral cooperation,” Chinese embassy spokesperson Ji Rong said in a statement, according to Reuters report.

India has banned over 250 apps of Chinese origin since June 2020, which include wildly popular platforms such as TikTok, Helo, Likee and others, as well as utilities such as CamScanner, shareIT and games such as PUBG Mobile, Clash of Kings, Mobile Legends and more . The Chinese government has time and again said that the ban violates the global trade rules agreements signed under various WTO agreements. In November 2020, the Chinese embassy in India had said that it “resolutely” opposes the ban, a day after Indian government banned 43 apps, including AliExpress, Alibaba Workbench, Taobao Live and TikTok’s counterpart Snack Video.

The first order for banning apps was issued on June 28, under which 59 Chinese mobile apps were banned including TikTok, Likee, UC Browser, CamScanner and more. Then on September 2, the government banned 118 more apps that were banned under section 69A of the Information Technology Act. Here, the government banned Baidu, Ride Out Heroes NetEase Games, Soul Hunters, and Rules of Survival, along with the popular action game PUBG Mobile.

Bytedance, which operates TikTok and Helo, two of the banned apps, said this week that it would be laying off employees in India. The Chinese company has told employees in India that only those in critical roles will be retained.

“It is deeply regretful that after supporting our 2000+ employees in India for more than half a year, we have no choice but to scale back the size of our workforce. We look forward to receiving the opportunity to relaunch TikTok and support the hundreds of millions of users, artists, story-tellers, educators and performers in India,” a TikTok spokesperson