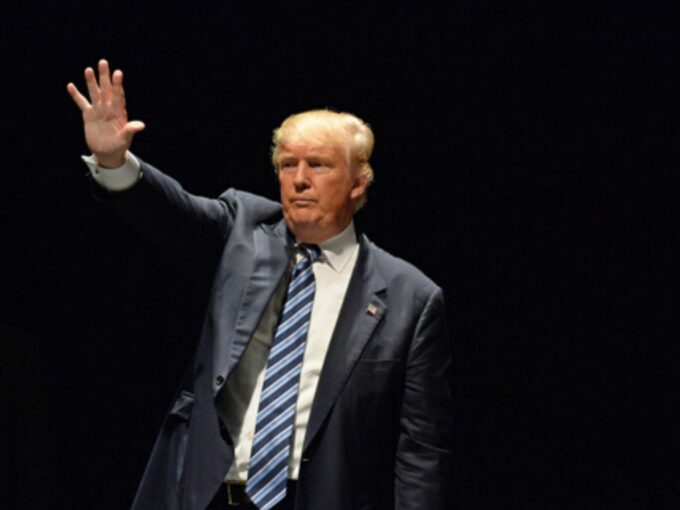 Ahead of the much-awaited India visit by US President Donald Trump, India’s security infrastructure is in overdrive, trying to ensure no gaps in the defences. With Trump beginning his tour to India with a roadshow and a meeting with Prime Minister Narendra Modi in Ahmedabad, on February 24, security has been stepped up across the city.

Besides the standard security measures, India’s Defence Research and Development Organisation (DRDO) has developed an anti-drone system will take down any hostile unmanned aerial vehicle (UAV) or drone during the roadshow that is expected to kick off Trump’s tour. The anti-drone system has the capability to detect aerial threats and destroy such unauthorised craft.

The special commissioner of police at the crime branch Ajay Tomar added, “Apart from police personnel on the ground, we will also deploy our men on the terraces of roadside houses,”

The National Security Guard (NSG) and the Special Protection Group (SPG) will also work closely with these teams. Some of the important roads will also remain closed on February 24 to ensure optimal security levels are maintained. Around 10K police personnel will be on the ground along with 25 senior officials of the department.

According to the schedule, Trump and Modi are expected to first visit Sabarmati Ashram to pay homage to Mahatma Gandhi. Post that, the two leaders are expected to proceed towards Motera Cricket Stadium. Trump is going to address over 100K people at the stadium during the event named as ‘Namaste Trump’.

Will Trump Bring Digital Trade Issues On The Table?

Another topic of discussions between the two counterparts could be ecommerce norms, especially related to foreign direct investments (FDI). In the 2019 US National Trade Estimate, US officials had alarmed the government about India’s restrictive norms on ecommerce which Trump might now discuss with Modi during the upcoming meeting.