Instagram Goes Down For Hours In India; Services Partly Restored

Instagram Goes Down For Hours In India; Services Partly Restored 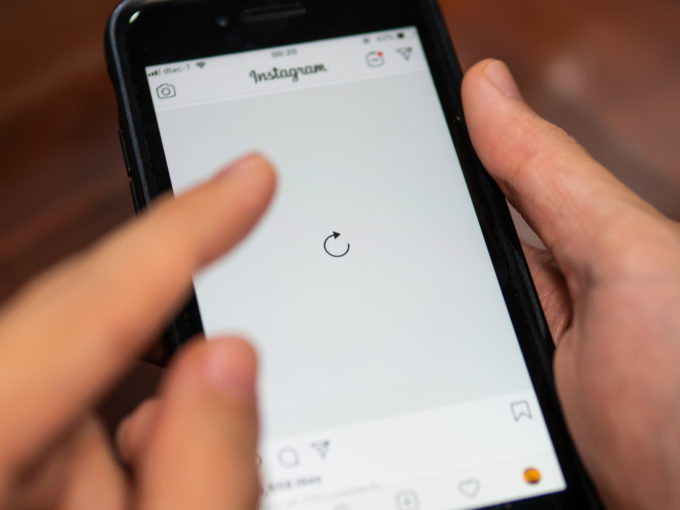 Facebook-owned photo-sharing platform Instagram went down for several hours across the country as users reported problems in logging in, sending or opening DMs (direct messages), loading new posts, and/or uploading stories. Several startups were left in the lurch as they failed to reach out to their customers.

The services were partially restored on Thursday evening.

Several users reported that the app kept crashing, despite updating it from the iOS App Store or Google Play Store.

Many users also received a message from the social media app, stating: “We are sorry, but something went wrong. Please try again.”

Instagram was yet to issue any statement on the crash and the cause of the outage across the nation remained uncertain.

According to outage tracking website Downdetector, the app on mobile as well on the website was down for over five hours now.

According to downdetector, around 47% of reporting users were not able to use the Instagram app, 27% of people had issues in using the web version and 26% had server connection issues. A majority of users went to Twitter, posting memes using #InstagramDown which garnered over 54K tweets until the writing of this story.

People after confirming Instagram is down and not the internet #instagramdown
Hello my old friend pic.twitter.com/DPhQdHMDG5

Downdetector also mentioned that from 12 PM, it received over 7,000 reports from Indian Instagram users. Not just India, outage.report stated that it alone received 1,045 complaints, originating from Russia, Ukraine, the US, Canada, New Zealand and others.

The service was partly restored, with some users still complaining about the inability to use the app.

Internet outages like this have become quite common in the recent past.

Recently, all Facebook-owned social media apps including Facebook, Instagram and WhatsApp went down globally for over 30 minutes due to a server outage. In another instance, Google experienced an outage last year, leaving the users unable to use the service for several hours.

Infoedge-backed Naukri website also faced an outage for 11 hours, while a WazirX crash (twice in the same month) left users frustrated due to the inability to trade in the crypto market.