There has been a 15% rise in VPN usage in India after February 2020, according to ExpressVPN 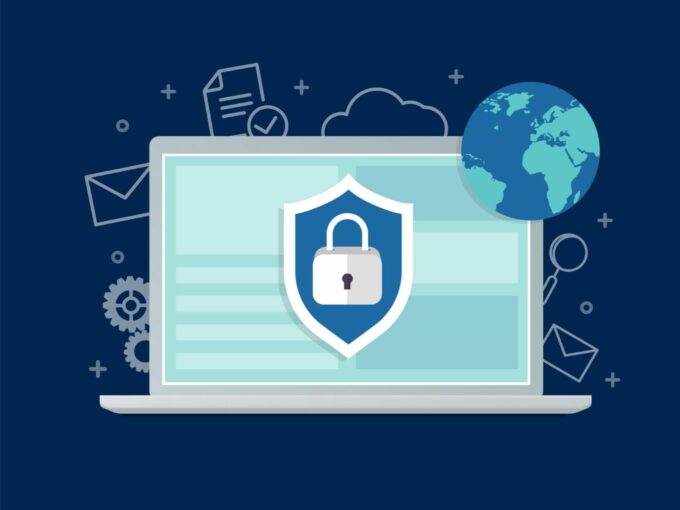 The government’s move to ban 59 Chinese apps on Monday is likely to push users towards virtual private networks (VPN) once again. Companies like SatoshiVPN were the first off the block. Within hours of the government’s announcement, it put out an advertisement in social media which read, “an investment in a VPN is an investment that always pays for itself — many times over.”

According to a News18 report, there are no laws around using VPNs in India as long as they are not being used for illegal activities. The most common use of VPNs is to watch pornography or get access to torrents, both these activities do not invite legal action in India.

Recently, the government had arrested a few Kashimiris for using VPN services to allegedly promote unlawful activities in the Kashmir valley. Since the ban of internet services and social networking websites in Kashmir between August 2019 to March 2020, several used VPN services to access blocked content like Facebook, Twitter and other social media sites.

According to ExpressVPN, India has witnessed a growth of 15% in VPN usage since end-February. The numbers are slightly lower than the global average of 21%.

Many argue that even if the mainstream app stores like Google Play and Apple Store delete applications, there are several third-party options to download these apps.