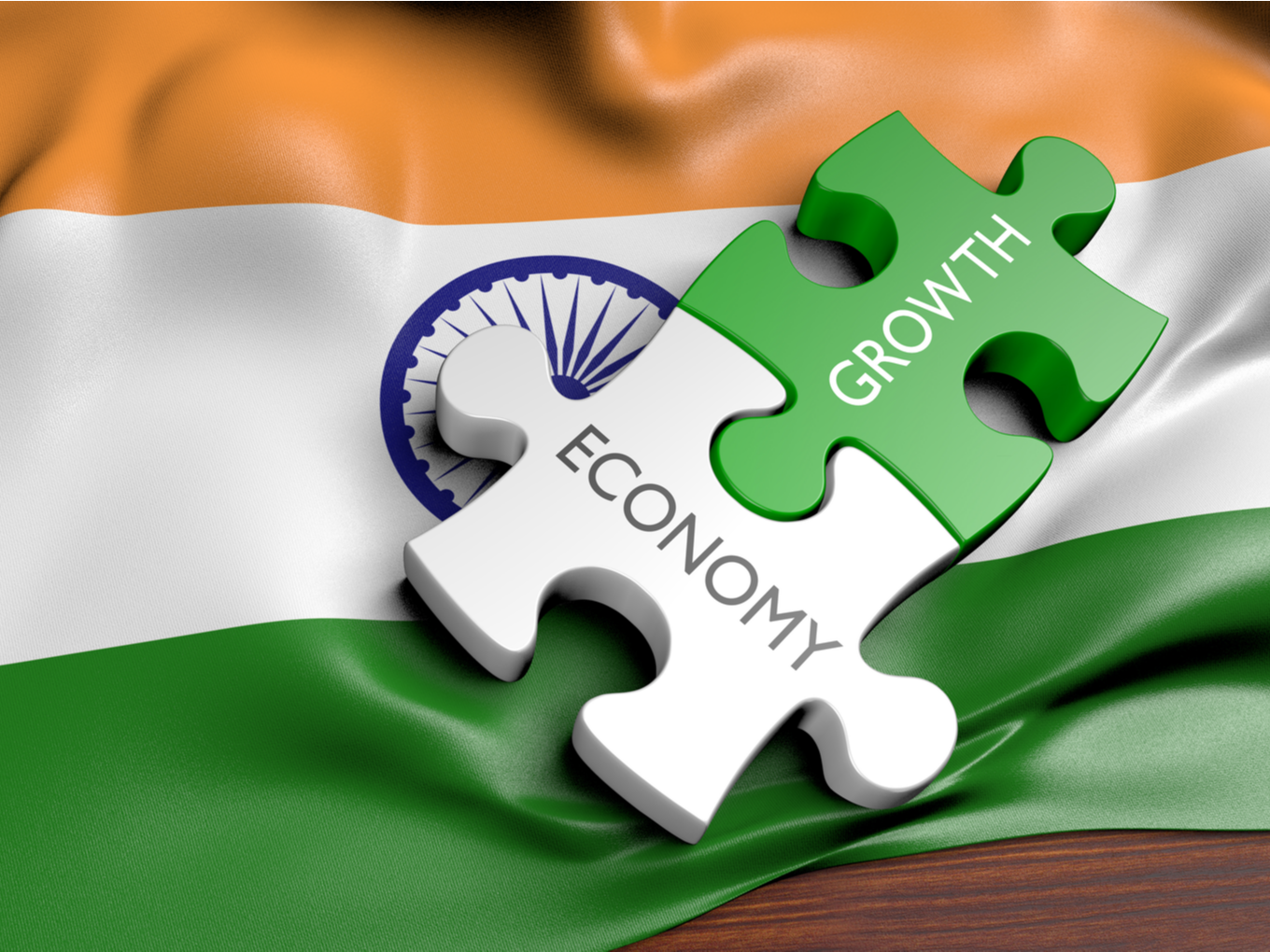 India’s move to amend the Foreign Exchange Management Act (FEMA), 2019, seems to be another push from the government to boost the Indian startup ecosystem.

The amended FEMA rules now allow a startup to issue convertible notes that can be converted into equity shares of the company within a period of 10 years.

The amended rules also state that an Indian company may issue employees’ stock exchange option (ESOP), sweat equity shares, share based employee benefits to its employees or directors, or to the employees or directors of its holding company or joint venture, or wholly owned subsidiaries who are residing outside India. However, there are a few conditions attached to the same.

To that end, the government has further clarified share-based employee benefits by inserting a new para under the Foreign Direct Investment (FDI) policy that describes the benefits as “any issue of capital instruments to employees, pursuant to share based employee benefits schemes formulated by a body of corporate established or constituted by or under any Central or State Act”.

“The convertible note announcement is more than a radical change. It is the harmonisation between the Companies Act 2013 and FEMA,” said Siddarth Pai, Managing Partner at 3one4 Capital.

According to Pai, the Companies Act had actually extended the time period for converting the convertible notes to upto 10 years, for as long as a business remains a startup, as per the Department for Promotion of Industry and Internal Trade (DPIIT) norms. However, FEMA kept it at five years, which created an “artificial distortion” for both these bodies of law. Foreign investors were also kept at a significant disadvantage compared to the Indian investors, said Pai.

“So, this extension of the period to 10 years in the new FEMA amendment is a step forward in the right direction,” he added.

In fact, convertible notes are the most popular instrument for raising capital, especially overseas because they have several advantages including a worldwide standardised template that most global investors understand and Indian entrepreneurs have also adopted. So, there is hardly any negotiation required on note terms.

According to ADIF, the move to extend share-based employee benefits will further enhance the appeal of Indian startups in the global ecosystem – both from a talent and investment point of view.

In fact, extending the time frame to convert convertible notes into equity shares is likely to benefit startups to raise funds from investors who may want additional cushion for their investments by keeping them as debt for a longer duration.

However, according to Sijo Kuruvilla George, Executive Director at ADIF, opening up the scope for issuing ESOPs to employees outside India is the more critical and significant aspect in this regard, which would be especially beneficial for startups trying to expand globally.

Another good part of it is that the government now recognises that ESOPs are a very important element for the growth of the startups, Kuruvilla told Inc42.

The Indian government introduced FEMA in 1999, replacing the Foreign Exchange Regulation Act (FERA) of 1973, with the objective of facilitating external trade and payments and for promoting orderly development and maintenance of foreign exchange market in India.

The Act is often deemed as a step towards the modernisation of the country’s economy and as a way to liberalise and deregulate the Indian market.

The sets of rules under this Act apply to multiple entities including Indian foreign exchange, banking and insurance services, Indian foreign security, export and import, overseas companies owned by a non-resident Indian, and Indians residing in the country or in a foreign land.

Separately, in the latest amendment, the government has also reviewed its existing FDI policy to permit foreign investment in the Life Insurance Corporation of India (LIC).

In recent days, the government is trying to boost Indian startups in varied ways.

As per a latest report by Inc42, the number of startups funded by the Indian government reached 10,600 in the last eight years. The number of government-funded startups stood at 1,650 during 2006-2014.

While presenting the 2022 Union Budget on February 1, Finance Minister Nirmala Sitharaman called on the entrepreneurs to create drone-based startups. The government has also extended financial assistance for drone adoption in agriculture.

Piyush Goyal, the Minister of Commerce and Industry, recently said that India aspires to become the largest startup ecosystem in the world.

Goyal, while virtually addressing the 5th edition of the annual Launchpad last month, also urged the upcoming entrepreneurs of the country to strive to scale up the diversity in the startup ecosystem.