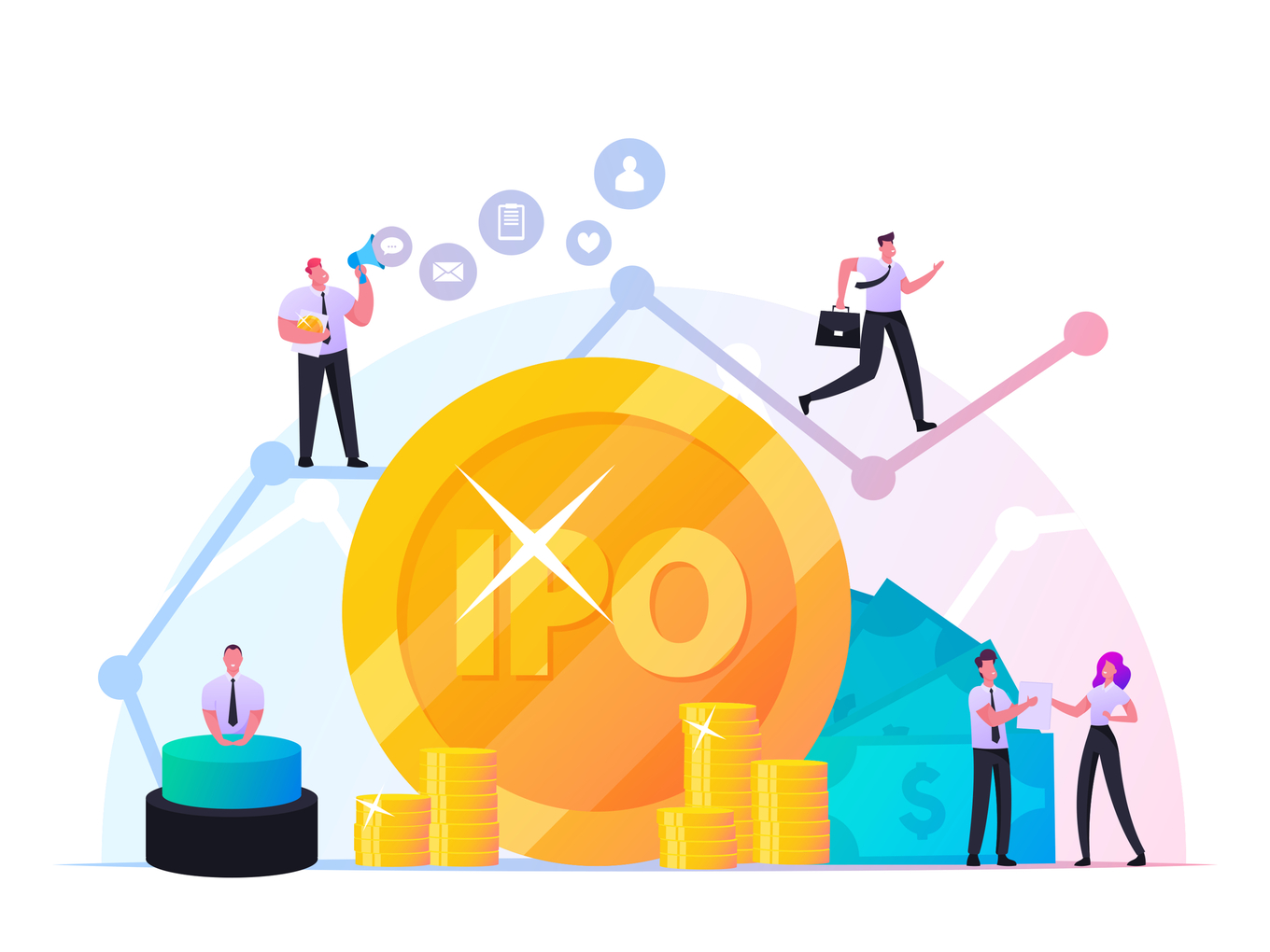 Until 2019, direct overseas listing for Indian startups was barred.

Founders and CEOs of 22 leading startups and venture capital firms are reported to have jointly written to Prime Minister Narendra Modi, urging the government to allow direct overseas listing of Indian companies.

The group, which includes the likes of Swiggy cofounder Sriharsha Majetty, CRED founder Kunal Shah and Rebel Foods’ cofounder Jaydeep Barman among others, has urged that allowing companies to list overseas would be a significant “big-bang reform” giving Indian startups global recognition, according to a report by ET.

The request comes at a time when  a number of Indian startups are on the way to get listed at the bourses and have accelerated their plans to go public. The positive reception for food delivery and restaurant aggregator Zomato’s public listing at the exchanges has only fueled these ambitions further. The letter was sent earlier this week. Copies of the letter have been marked to finance minister Nirmala Sitharaman, commerce minister Piyush Goyal and IT minister Ashwini Vaishnaw.

“We are writing with a request to kindly move forward with this unfinished reform agenda and expedite the steps required for turning overseas direct listing into a reality,” the letter said.

“We are seeking more clarity and get this expedited,” an unnamed startup founder was quoted as saying.

Many startups have set up holding companies in Singapore so they can list abroad more easily which, the group believes, can be prevented if Indian regulations were more helpful.

“Given this trend of fast-paced growth, many such mature companies are now keen to tap stock markets to raise further capital as it will allow them to fuel their domestic and international expansion, generate employment and make India more efficient and competitive,” the letter said.

The current inability of unlisted companies to tap international markets for raising capital is an impediment to growth and most Indian startups do not have a level-playing field with their foreign counterparts. It also leads to “migration of startups outside India, or flipping”, the note added.

Changes Introduced For Startups So Far

Earlier this year, the Ministry of Corporate Affairs clarified that Indian tech companies that choose to list on overseas stock exchanges would not be considered as listed companies in India.

Previously, companies that raised funds from public investors on overseas exchanges were considered as listed companies in India as well, and subject to stringent rules and regulations mandated by the Securities and Exchange Board of India (SEBI). These include disclosures on a quarterly basis to the regulator on the financial performance as well as corporate governance.

Companies listed abroad aren’t considered as public companies in India and hence, would not need to comply with the norms for listed companies. Several Indian startups eyeing an overseas listing this year had expressed concerns about being regulated by multiple agencies, even though overseas listing had been opened up for such companies.