Eight participants from India, US, China and the UK have reached the final stage of the Global Cooling Prize

Participant startups will receive $200K each for developing their final product 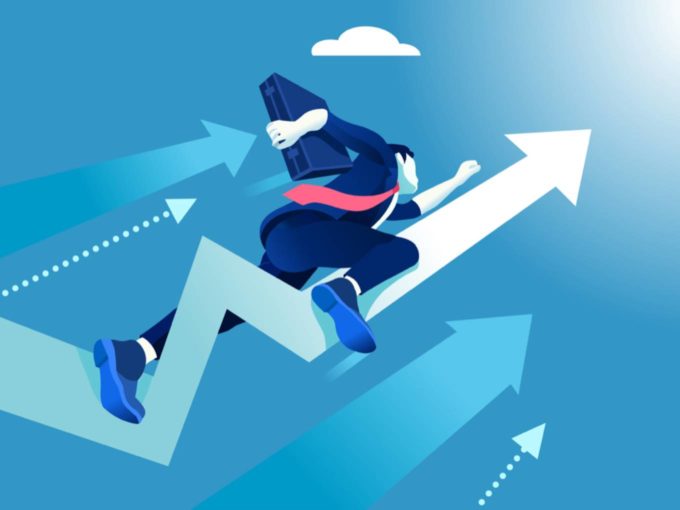 A year after the Global Cooling Prize (GCP) was launched, the competition has moved into the final phase with startups from India still having the chance to win up to $1 Mn in funding as award.

The competition was launched in collaboration with the department of science and technology, global research body the Rocky Mountain Institute (RMI) and Mission Innovation — a global initiative of 24 countries and the European Union (EU). Eight participant startups have been selected for the final round.

According to a media statement of the Press Information Bureau (PIB), the aim behind launching this challenge was to spur the development of innovative and climate-friendly residential cooling solutions in India.

The eight teams which have been selected to go forth to the next round will receive US$ 200K each to develop their prototypes, which will then be tested in India in the summer of 2020. Moreover, the winner of this international level competition will be announced in November 2020 with a cash prize of around $1 Mn.

Science ministry announced the finalists from India for the international level challenge on November 15, 2019. The three finalists from the Indian ecosystem include Daikin, Godrej and Boyce, and S&S Design Startup.

Additionally, three US companies — M2 (Square) Thermal Solutions, Transaera and Kraton Corporation (in collaboration with IIT Bombay, Infosys and Porus Labs) — also managed to reach the final stage of this competition. The other two participants were Gree Electric from China and Barocal from the UK.

Since its launch in November 2018, the Global Cooling Prize has received over 2,100 registrations from innovators, startups, research institutes, universities, and air conditioning industry majors from over 95 countries.

Overall, 139 teams from 31 countries around the globe followed through with their submission proposals, of which eight climate-friendly residential cooling solutions have been selected.

Innovation and new technologies in the cooling industry are especially crucial for India as an NCBI study suggest that the cost to the Indian economy due to lost productivity from extreme heat could exceed $450 Bn by 2030.

The study further added that the household ownership of air conditioners in India today is a mere 7%, the demand for comfort cooling is expected to drive the total stock of these cooling equipment in India to over 1 Bn by 2050 — a 40X from 2016.

Moreover, the underlying need for a solution to the problem of heat stress is expected to push the dramatic increase for cooling equipment, particularly in urban areas.

The ministry’s department of science and technology said the goal is to cut carbon emissions and footprint by as much as 80% and reduce energy consumption by half.