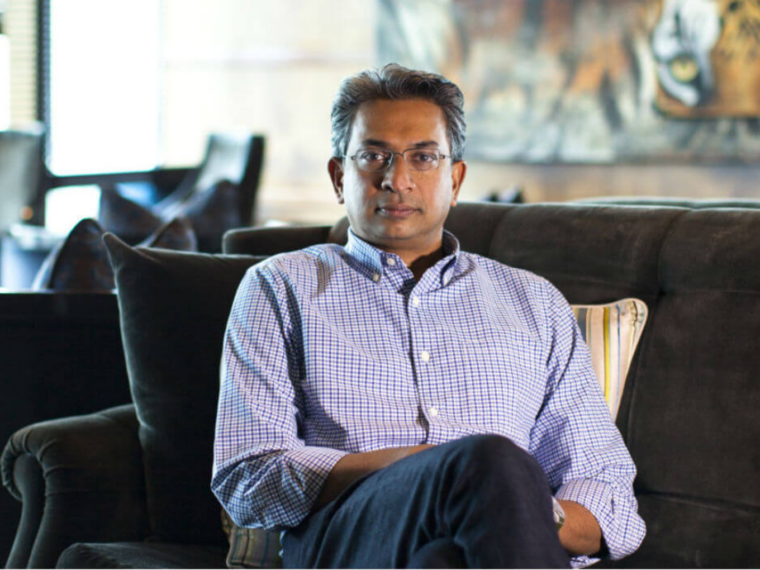 There is no reason why we cannot create over 100 million new jobs leveraging the digital economy: Anandan

Indian startups are now more rigorous and focused on optimising their cost structure and ensuring that they are growth driven with strong underlying unit economics, Anandan said

Amid the scandals at some of its portfolio startups, Anandan highlighted the need to have strong corporate governance structures

“China has already created 200 million jobs. There is no reason why we cannot create over 100 million new jobs leveraging the digital economy,” Anandan was quoted as saying by Livemint.

Both large tech companies and startups have the potential to create over 100 million new jobs, Anandan said while addressing a virtual event organised by Microsoft India.

While the second half of 2020 and the year 2021 were an era of growth for many companies at any cost, Anandan said the current time is all about balanced growth.

He also drew attention to the ongoing market rout amidst the Russia-Ukraine war and increasing inflation. “Public market valuation always drives private market valuations and as a result gets massive amounts of capital that came into the startup ecosystems around the world – in the US, India and even in China,” noted Anandan.

He added that the age of overvalued tech stocks is over. “That environment has changed because inflation is at an all-time high, the interest rates are going up. So we expect that the Fed will actually…pull back, the US government will pull back a lot of the $7 Tn that went into the economy,” he was quoted as saying by the Economic Times.

Anandan said that Indian startups are realistic in the current times about the amount of investment that could be raised and at what valuation.

He also said that the startups are now more rigorous and focused on optimising their cost structure and ensuring that they are growth driven with strong underlying unit economics.

The comments come at a time when some of Sequoia’s backed startups – from Zilingo to BharatPe – have been hit by scandals. The BharatPe saga saw the fintech giant’s top brass level allegations against each other. Last heard,the fintech major was hit by an exodus of top leadership. Counting founding member Satyam Naithani, three key managerial personnel have left the company in one month.

The drama surrounding Zilingo continues to unfold and has seen the termination of the startup’s CEO Ankiti Bose and allegations of syphoning off cash by senior leadership. Inc42 previously reported that Bose, along with cofounder Dhruv Kapoor, made a management buyout offer for the startup. However, the board meeting called on Monday to discuss the matter was adjourned.

Amid these issues at its portfolio startups, Sequoia had said that they were not related to a lack of due diligence.

The Indian startups have laid off more than 10,000 employees in the past few months.