“The figure comes to 11 jobs per startup,” DPIIT secretary Anurag Jain said addressing the achievements and initiatives undertaken by the government in the startup ecosystem

Outlining the path ahead, DPIIT wants to create 20 Lakh new jobs by registering 50K+ startups over the next four years 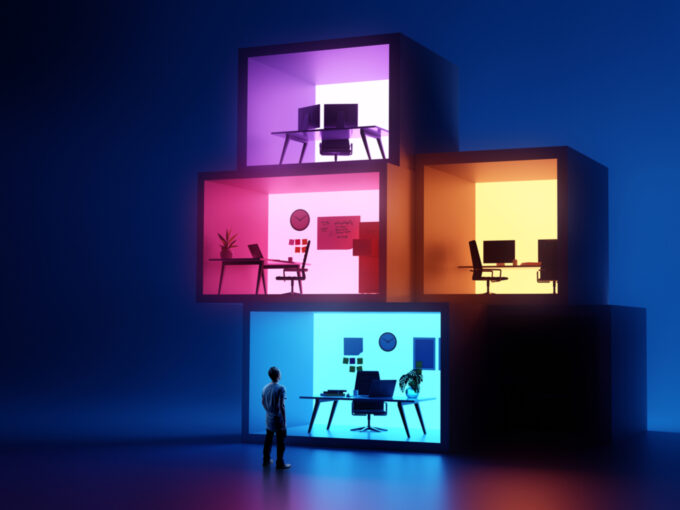 Addressing the achievements and initiatives undertaken by the government in the startup ecosystem, DPIIT secretary Anurag Jain stated that Indian startups have created 6.5 Lakh jobs till now.

On January 6, citing the roadmap for CY22, Jain discussed various issues ranging from FDI policies to how Covid-19 has (and will continue to) affect India’s economy.

Jain stated that India currently has 60K+ registered startups. “The figure comes to 11 jobs per startup and the revolution is transforming our country from a nation of job seekers to job givers.”

While DPIIT is yet to launch its annual report, some other facts related to the startup ecosystem discussed during the panel included:

Jain also outlined the path ahead and added that the DPIIT is currently focussed on creating 20 Lakh new jobs in the ecosystem sector by officially registering 50K+ new startups over the next four years. To facilitate ‘ease of doing business’, the DPIIT, along with relevant departments, will also finalise the ecommerce and national retail trade policies.

With an aim to further the growth of Indian startups, the trade department will be organising the ‘Start-up India Innovation Week’ from January 10 to January 16.

Participating companies, nominated by states and UTs, will virtually pitch and showcase their products and services to investors, and other stakeholders. They will also receive mentoring from NITI Aayog, DST, BST, and MeitY, and interaction with the Prime Minister.