Local Circles has been written to commerce ministry, finance ministry on behalf of startups

Startups have demanded definition of permanent establishment for MNCs in India

Indian companies have to pay 35% tax, the letter alleges 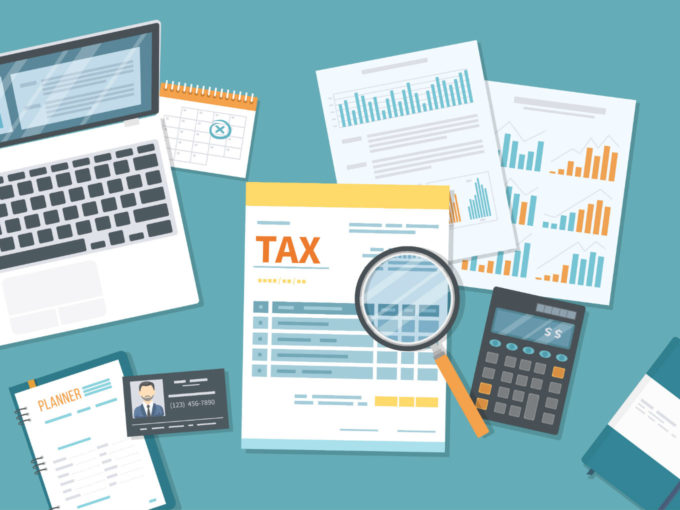 In a letter on Wednesday (January 1), Local Circles, a platform of community forums, on behalf of Indian startups asked the government for a level playing field with tech giants such as Facebook, Google, Uber, LinkedIn and others in terms of tax burden.

The letter has been written to the commerce and industry ministry, the finance ministry, Central Board of Direct Taxes (CBDT), and revenue secretary. According to the letter, reviewed by Inc42, the startups in online communities of Local Circles have demanded definition of permanent establishment (PE).

To be noted, permanent establishment in taxation helps determine which jurisdiction has the right to tax a company’s revenue. The companies have claimed that the global tech giants have been structuring investment arms through a maze of subsidiaries held outside India in jurisdictions such as Singapore, Mauritius and Ireland.

This, in turn, reduces their tax burden up to 10% of total revenue, the letter alleges. It further says that Indian companies have to pay 35% tax.

“Some of these foreign companies are also conducting tax arbitrage at the global level and not paying any taxes in totality. Not only do such companies cause loss of direct tax for India, they also have a negative impact on local, home grown companies from a competition standpoint,” the letter said.

Sachin Taparia of Local Circles reportedly said, “The definition of PE criteria in the foreign trade policy covering number of users, paying customers or annual revenue will help in ensuring that any foreign company with scale is invoicing from India and paying taxes here.”

For the consultations on new Foreign Trade Policy, the startups have suggested that any foreign corporation has 1 Mn citizens/users of India registered with them or has 100 paying customers (businesses or citizens) or annual revenues of over INR 10 Cr from customers in India, then they must be recognized as a Permanent Establishment of a foreign company.

“Such a criteria will ensure that foreign companies that have a scalable business in India, have a Permanent Establishment here and invoice from their Indian entity. At the same time such a criteria will provide foreign companies testing the Indian market or conducting pilots, enough room to learn and experiment without having a Permanent Establishment and the requirement to invoice locally,” it added.

The development comes after reports surfaced in October 2019 that the government may soon frame new tax laws for digital multinationals (MNCs), in accordance with a global agreement on taxation, along with other members of the organisation for economic cooperation and development (OECD).

The move may lead to digital MNCs such as Facebook, Google, Uber and LinkedIn, with operations in the country, changing their ownership pattern to be compliant with the new tax laws. Digital MNCs may have to create new domestic companies along with changing the ownership pattern to adhere to new tax laws. It will also have an impact on the tax cost for these companies.

In April 2019, the income tax department altered the method for taxing digital MNCs firms with a PE in India, by taking into account factors including domestic sales, employee strength, and assets.