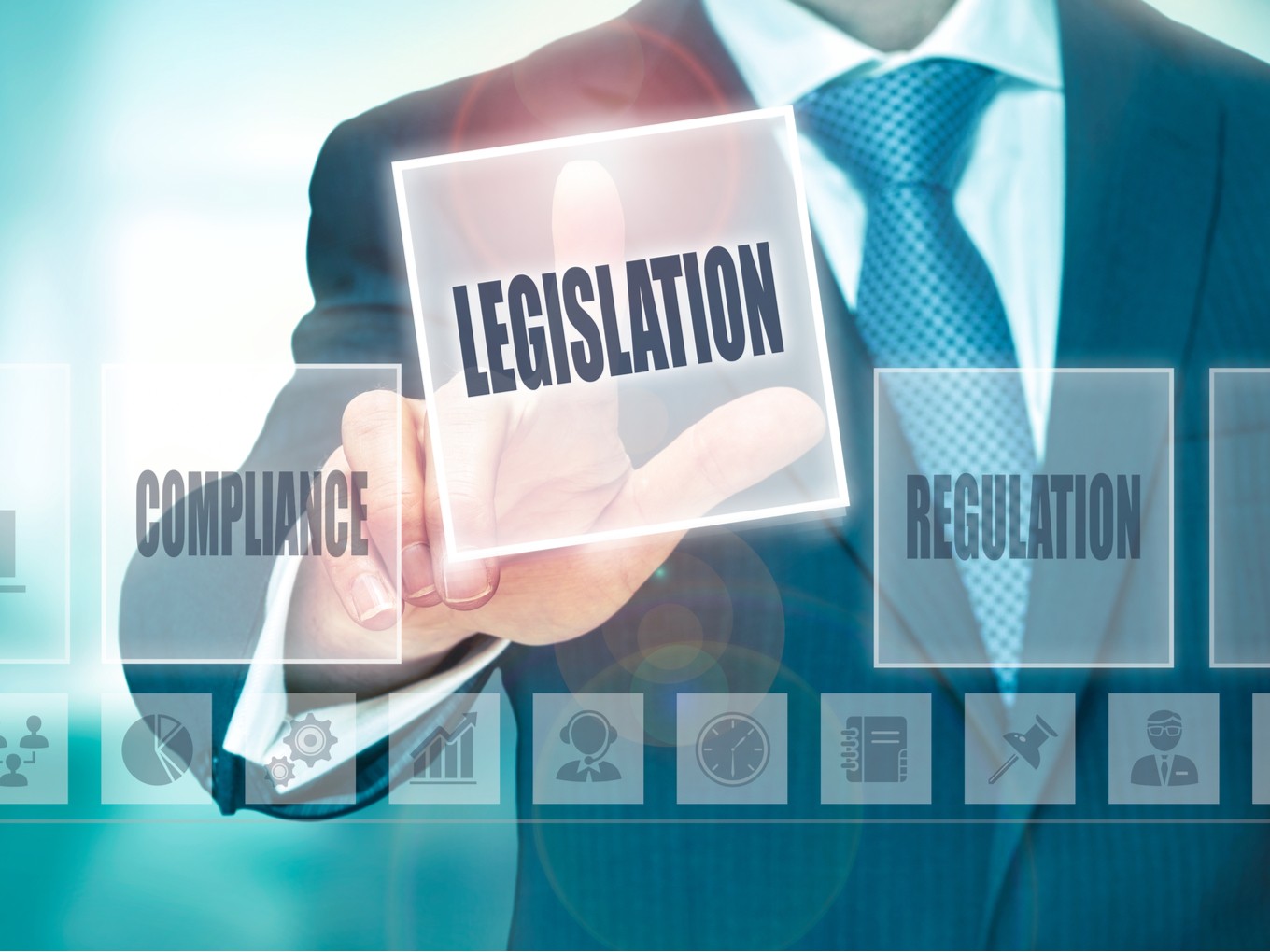 After becoming the first nation to pass a bill to rein in the dominance that Google and Apple exert over the payments on their app stores, South Korea has now slapped a fine of $177 Mn on Google for abusing its market dominance

The Alliance of Digital India Foundation (ADIF), representing over 350 digital startups, says that the verdict should have the effect of strengthening and expediting the probe by antitrust regulators against Google in India

Google’s Play Store policies require apps to sell digital goods using the in-app billing system; for every purchase, it would charge a 30% commission which has triggered several Indian entrepreneurs and developers

South Korea recently became the first nation to pass a bill to rein in the dominance Google and Apple exert over the payments on their app stores. Only weeks after passing the bill, the country has now imposed a $177 Mn fine on Google for blocking customised versions of its Android operating system (OS) — a move that reduces Google’s competition.

Google has also been previously fined £3.8 Bn by the European Union over Android antitrust violations. Further, a US federal judge recently struck down Apple’s App Store rules, forcing it to allow developers to send their users to other payment systems in a partial win for ‘Fortnite’ creator Epic Games.

Applauding the South Korean fine, several Indian startups have called for the government to enact proactive legislation — “not ex post facto fines but proactive and progressive legislative efforts” — against the dominance of Google as well as Apple.

“The Korea Fair Trade Commission (KFTC) verdict should have the effect of strengthening and expediting the probe by antitrust regulators against Google in India. Another noteworthy development is that multiple instances of abuse of dominance and anti-competitive behaviour by Google are coming to the fore in nearly all markets that the company operates in,” Sijo Kuruvilla George, executive director, ADIF told Inc42.

“Given Google’s presence and dominance in multiple key markets is tied to the health of the digital and internet economy (search, advertising, browser, smartphone and smartphone OS, app economy, payments etc) it becomes pertinent for the Indian Government, and its key regulatory institutions involved – MeiTY, the CCI and the RBI – to take note and enact legislative actions for the benefit of our ecosystem and our startups,” he added.

A Rift Between Indian Startups and Big Tech

The Play Store policy would have come in force from January 2021, but due to backlash from the ecosystem, these have been delayed till April 2022. Despite the delay, a common concern relays among Indian startups, developers and stakeholders — slamming the 30% commission, stating it is Google abusing its dominance.

Startups and developers in India have questioned global app market operators’ exclusive in-app payment systems. Google and Apple have already been facing intense scrutiny over the restrictive aspects of their payments systems. Now, Indian tech firms are geared up to take on the biggies, opposing relatively high commissions on their respective app stores.