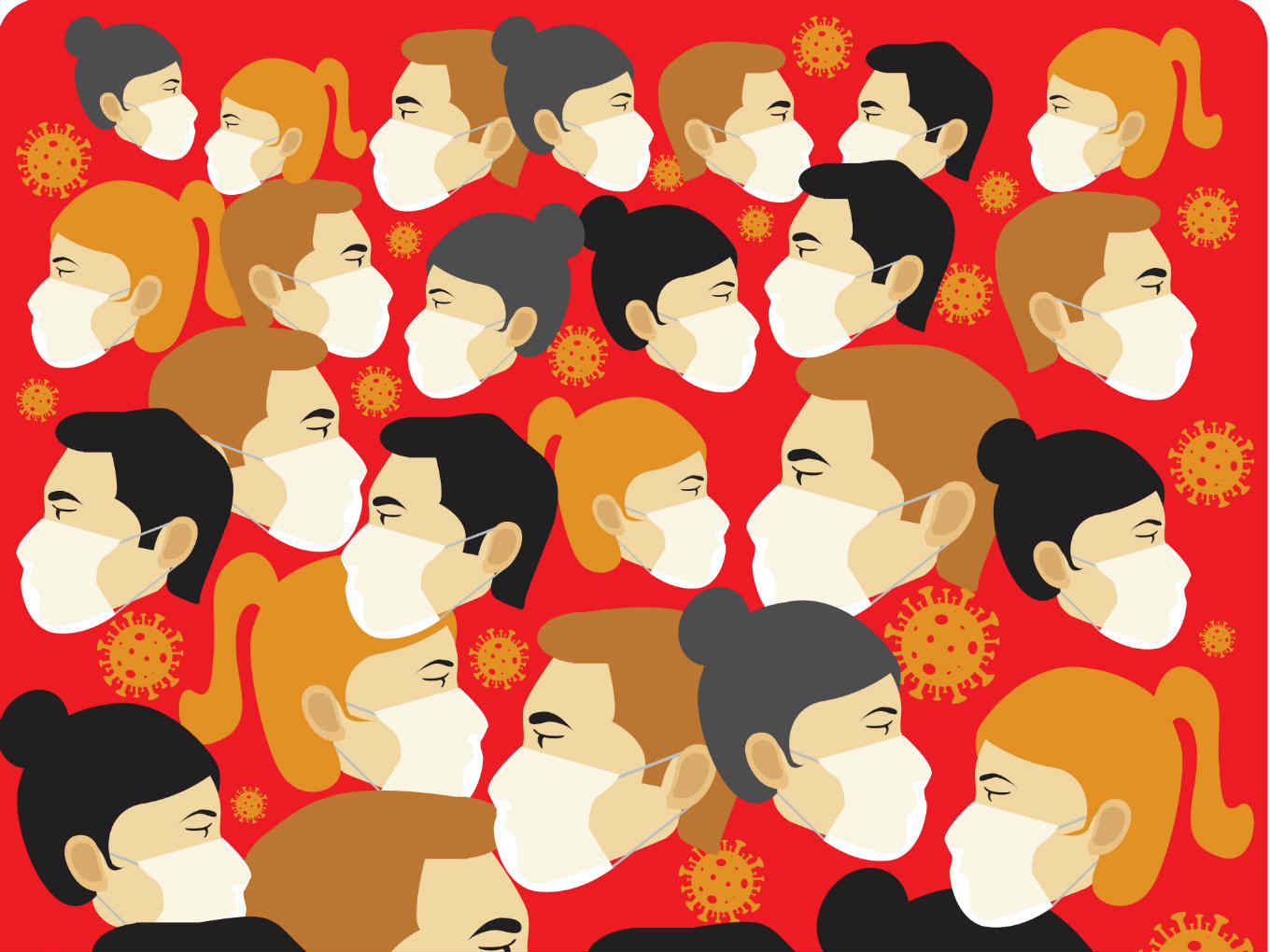 Nearly 70 founders and investors have come together with their suggestions

Founders of Bounce, Homelane, Cred, Urban Company and others have written to the government

As the number of positive cases of coronavirus rises up to 137, with three confirmed deaths, the Indian startup ecosystem and entrepreneurs have taken up the charge to help the government formulate action plans to deal with the pandemic. Nearly 70 startup founders and investors have suggested that the government should impose strict lockdowns and Section 144 or curfew law against group gatherings across major cities by March 20 for two weeks.

Founders and investors have come together with their suggestions on why should India act now. These include founders of Bounce, Homelane, Cred, Urban Company, BlackBuck, MyGate, 1mg, MapMyIndia as well as venture capitalists like Matrix Partners, Stellaris Venture Partners among others. Here’s the full list: 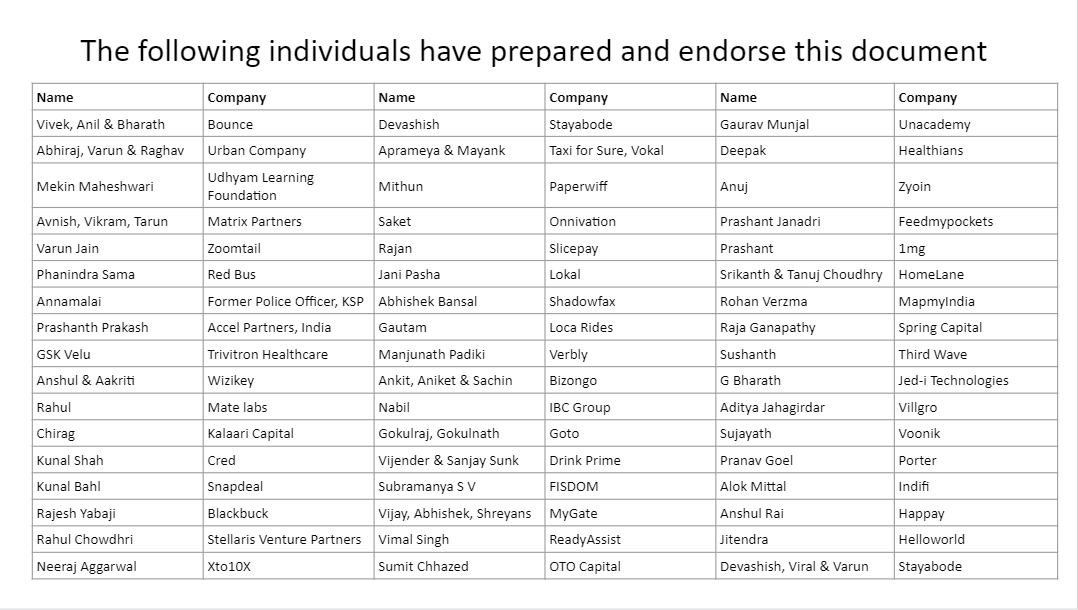 Referring to the examples of countries that have acted early and strongly such as South Korea, Singapore, Japan and others, the ecosystem stakeholders said India needs to look at “flattening the curve” or bringing down the number of cases to a manageable level, given the inadequate healthcare infrastructure in the country.

The group claimed that based on reports from Wuhan, the number of actual undiagnosed cases is expected to be 5-20x the number of diagnosed cases, which would mean India has between 600-2500 cases. The group emphasised that early, strong and decisive action is key to containment and flattening the curve. Taking note of India’s action plan since the beginning, the team emphasised that while initial containment efforts were good, it needs to move with strict actions quickly now so that community transmission is controlled.

Hence, the action plan according to the group is:

Further, keeping in mind the economic and social costs of these lockdowns, the group has also suggested that the government should keep the public informed so that there is no panic, maintain supply chain for essentials, scale-up testing centres and also set up a war room in each state led by chief ministers.

Over the last few weeks, as the pandemic spread in India, the startup ecosystem has been taking steps for prevention of the same and has been proactively engaging with stakeholders to ensure the business is least hampered. Investors like Sequoia and Lightspeed have advised founders to prepare for contingencies, plan runway for over 6 months, cut down expenditure, raise funding etc.