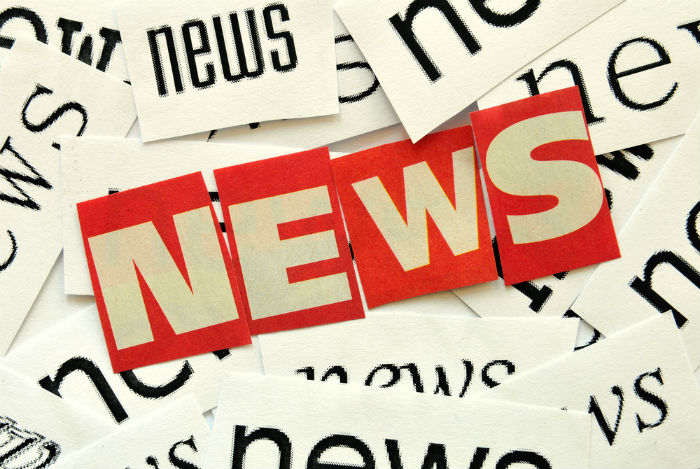 One of the major highlights of the Indian startup ecosystem for the week was Amitabh Kant, CEO at NITI Aayog claiming that the government has scrapped around 1,200 complex laws and procedures for Indian startups. The statement by the NITI Aayog CEO comes just a day after the commerce and industry ministry proposed a $310 Mn (INR 2,000 Cr) credit guarantee scheme for startups to help them access funds.

In other major Indian startup news of the week, Flipkart is piloting on-demand grocery delivery service in Bengaluru. The company will be conducting more pilots across different cities. Flipkart aims to come out with very innovative and unique propositions that India does not have as yet, as per Flipkart Vice President Anil Goteti. Flipkart’s plans to re-enter the online grocery market was first announced in April 2017 by CEO Kalyan Krishnamurthy.

The company is also looking at cutting losses and moving towards profitability during the current financial year ending on March 31, 2018. To that end, the ecommerce giant is planning to curtail discounts, while also reducing warehouse and logistics-related costs. Plus, the company has also offered stock options to several senior executives of Jabong.com, under the Employee Stock Ownership Plan (ESOP). The shares have been given on the basis of Flipkart’s $10.2 Bn valuation in March 2017. 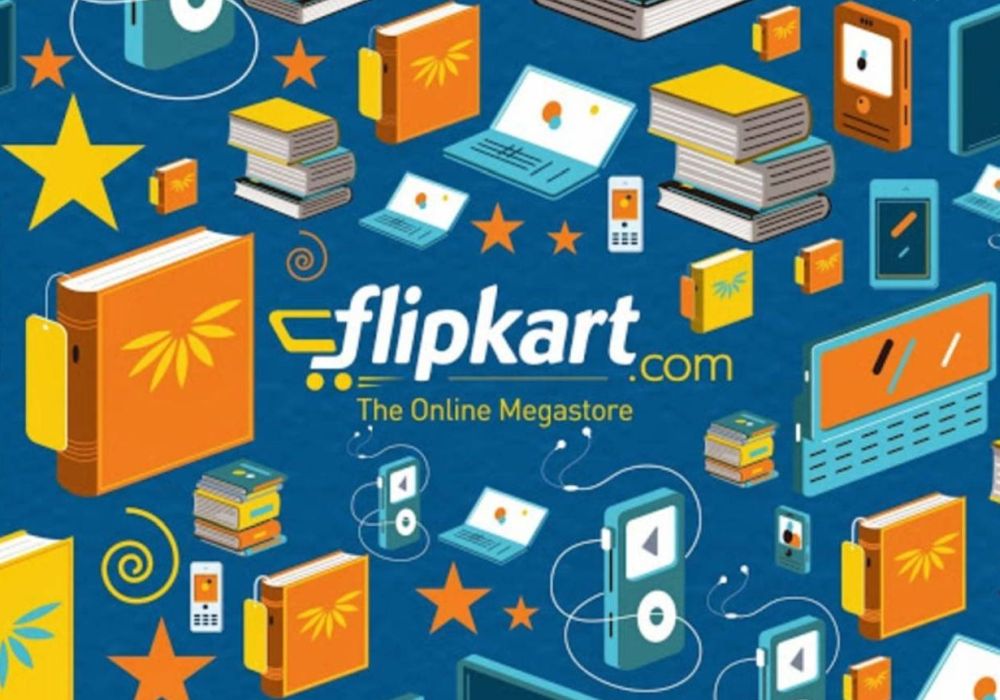 Cab aggregator Ola invested about $15.5 Mn (INR 100 Cr) in its wholly-owned leasing subsidiary Ola Fleet Technologies. This move is in a bid to establish the stronghold of the company as it gears up against Uber.

Besides, per a recent report, the Competition Commission of India (CCI) has dismissed allegations of predatory pricing against cab aggregator Ola. The order further states that since Ola is a cab aggregator, it does not fall under the radio taxi market, like Meru, Mega cabs that work on a hybrid model.

With this partnership, the state government aims to foster a vibrant support ecosystem for startups in Assam and establish the state as an entrepreneurial hub of Northeast India. The Invest India team has helped Assam’s government in drafting the state’s first startup policy under the Department of Industries and Commerce, Assam. The Assam startup policy focusses on creating various initiatives and incentives to push employment generation, nurture pre-incubation stage startups and stimulate startup culture in the state.

As stated by Nirmala Sitharaman, the Minister of State for Commerce and Industry, ecommerce activities are governed by a number of Regulation Acts. The Government had received communication from the AIOVA to resolve issues related to payment settlement for online sellers. However, no such data (on the quantum of business done through ecommerce sites in the country) is centrally maintained. 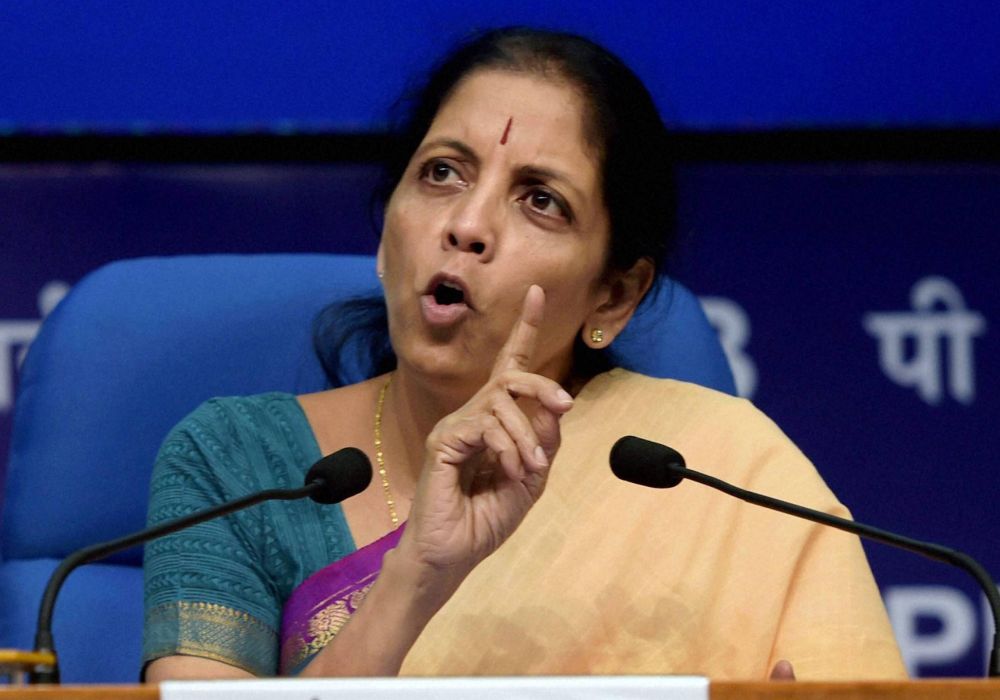 The app will allow users to use their cards without carrying them in a physical form. Users of the mAadhaar app will have all their requisite Aadhaar details on the app. All card-linked information like name, date of birth, gender, and address, photograph, etc. will be available on the mAadhaar app.

This will allow riders who already have virtual payment addresses for UPI transactions to pay for their rides using the bank-to-bank payment platform. Uber’s Indian rival Ola had integrated it in April this year.

In total, uberMOTO is available in seven cities – Faridabad, Gurugram, Noida, Ghaziabad, Hyderabad, Jaipur, and Ahmedabad. UberMOTO is also celebrating its one year anniversary in India this July, completing over 2 Mn trips so far- a milestone for the company.

With the current cab aggregator market being dominated by Ola and Uber, Mahindra is looking for all sorts of possibilities – from partnerships to introducing its own app. At the same time, the company is also planning  to capture niche markets within the sector. 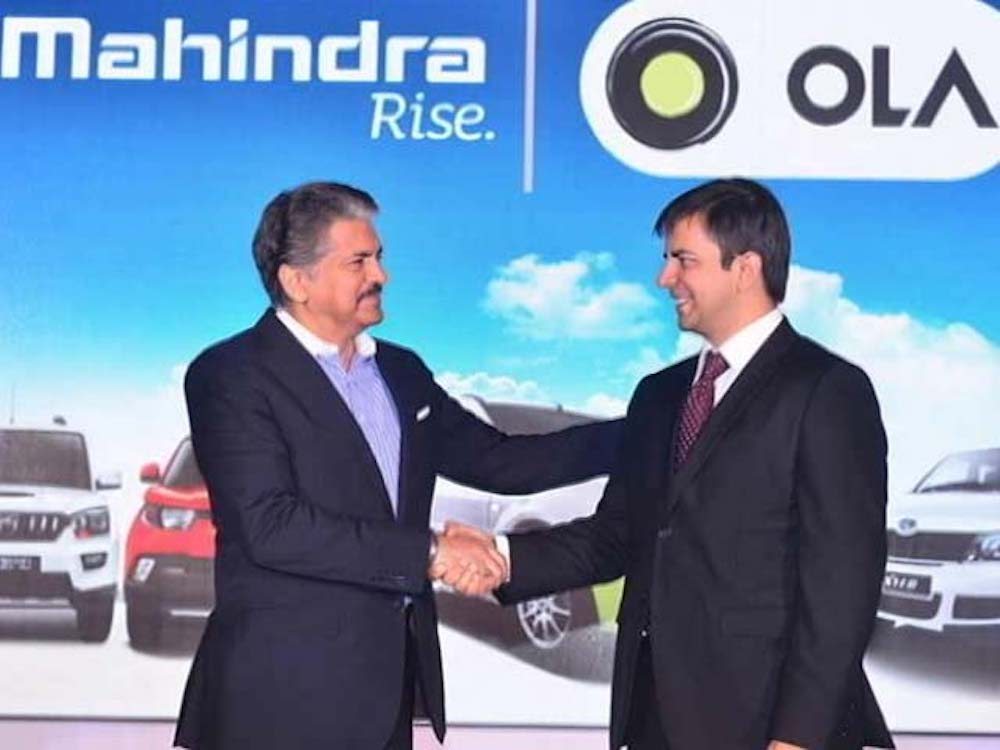 As per the new changes in seller onboarding process, the company will only look to partner with reputed shopkeepers and brands. The company has made it mandatory for online sellers to furnish brand authorisation letters. It will bring their catalogues online, enabling a smoother discovery and buying experience for their products. The company will also provide the shops with Paytm Mall QR Code solution. The transport ministry has opined that, under the Motor Vehicles Act, private cars can not be allowed to run as app-based taxis. Car-pooling, ride-sharing operations are only allowed for commercial vehicles. Therefore, the current suggestion will be in violation of the Motor Vehicles Act. Recently, under the motor vehicles act, Delhi Government also proposed to ban Ola Share and UberPOOL.

The new version is basically for the Internet population in areas of low-to-zero connectivity. It works on 2G connections and is a stripped-down version of the original site, allowing for data efficiency. It claims to load 4x faster, across mobile platforms and devices. It also claims to ensure a smooth, seamless process for users in rural and urban areas.

Under the relaunch strategy, ESPNCricinfo aims to become a mobile-first, live, and fast version for all kinds of news and updates exclusively for the game of cricket. Both the new website and app will offer cricket fans a simple, clean and fast design with a major focus on personalised content. Mobile is central to their mission and the ultimate goal is to put ESPN on the smartphone/tablet home screen of every sports fan, everywhere.

The policy is aimed to facilitate insurance cover for startups and SMEs. This policy will be in lieu of cash deposit or bank guarantee against the issuance of ATA Carnets. ATA Carnet is an international uniform customs document issued in 77 countries including India, which are parties to the Customs Convention on ATA Carnet.

With this move, Pocket Aces becomes one of the first Indian digital companies to enter the coveted market. Pocket Aces has entered into a unique partnership with WebTV Asia, a leading multi-platform digital media entertainment company in the Asian territory. It plans to launch in several other international territories soon.