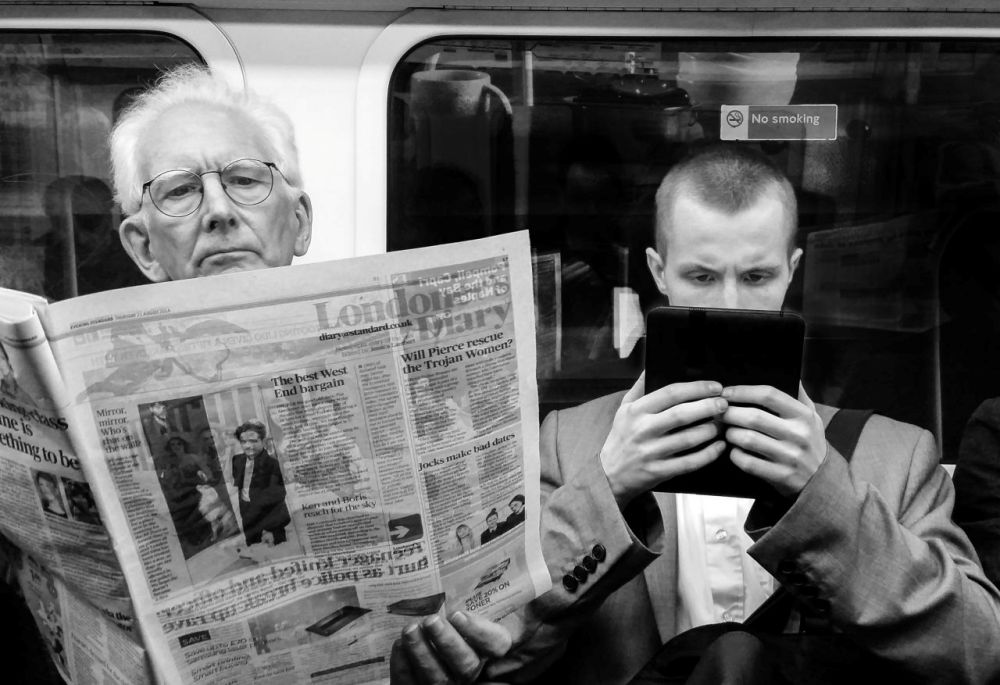 The prime newsmaker of this week in the Indian startup ecosystem was Reliance Jio who is working with corner stores, or ‘kiranas’, and consumer brands to create an operational model that will enable shoppers to buy at neighborhood shops using digital coupons via its Jio Money platform or text messages. As per sources, a pilot project involving several stores and leading brands is underway at Mumbai, Chennai, and Ahmedabad and a larger rollout is likely next year.

Another important Indian startup news in the ecosystem was Myntra bet on its network of neighbourhood stores to bolster its last-mile deliveries. The fashion portal has been aggressively scaling its network of kirana stores under the MENSA Network programme and has partnered so far with more than 2,000 family-run grocery stores and small shops across the country.

Also, both Myntra and Jabong have entered the Indian toys segment which is worth $400 Mn. While Myntra has joined hands with online seller Primarc Pecan Retail as an exclusive partner, Jabong has partnered with the UK-based toys retail chain Hamleys. 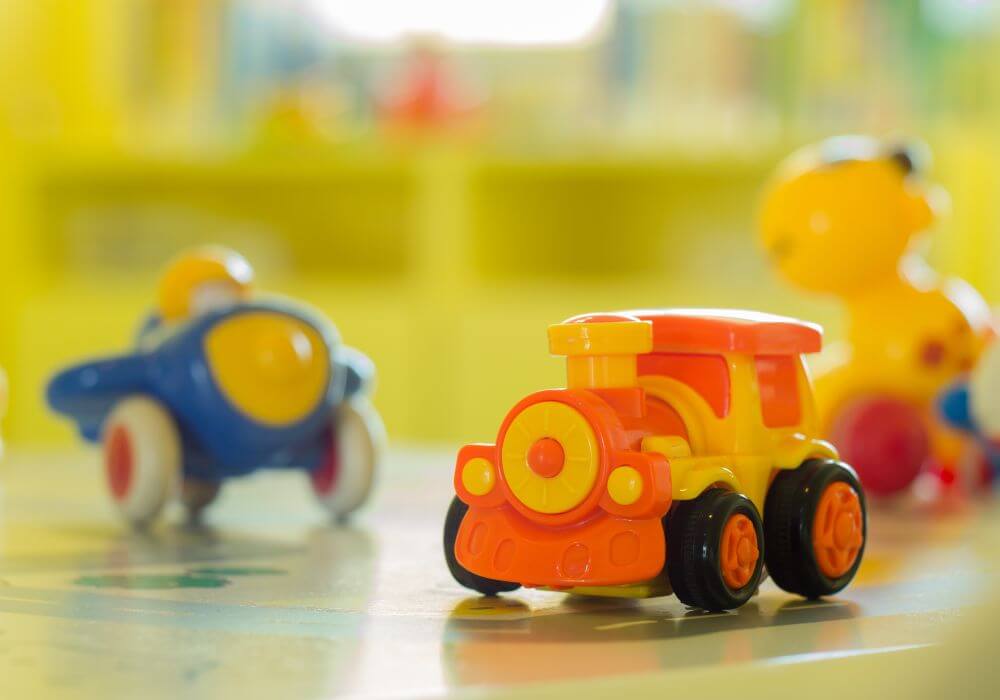 Amazon India almost doubled its authorised capital to $4.74 Bn (INR 31,000 Cr), matching its earlier capital commitment of $5 Bn made in June last year. The funding commitment closely follows remarks made by Amazon Worldwide Consumer CEO Jeff Wilke that Amazon is not bothered by the huge losses the ecommerce company faced in the international markets including India in the last quarter.

This is another interesting news in the Indian startup ecosystem. Swiggy Access will allow restaurant partners to set up kitchen spaces in areas where they do not have a physical presence. It will also help Swiggy to efficiently address the gaps that currently exist in the restaurant supply chain.

On the other hand, Zomato Gold is an exclusive dine out and social drinking membership program. The Zomato Gold was offered first in the markets of UAE and Portugal earlier this year. With Zomato Gold, the members can avail complimentary meals and drinks at 1200+ curated restaurants across Delhi NCR, Mumbai and Bengaluru and can also get exclusive invitations to food & drinks events. 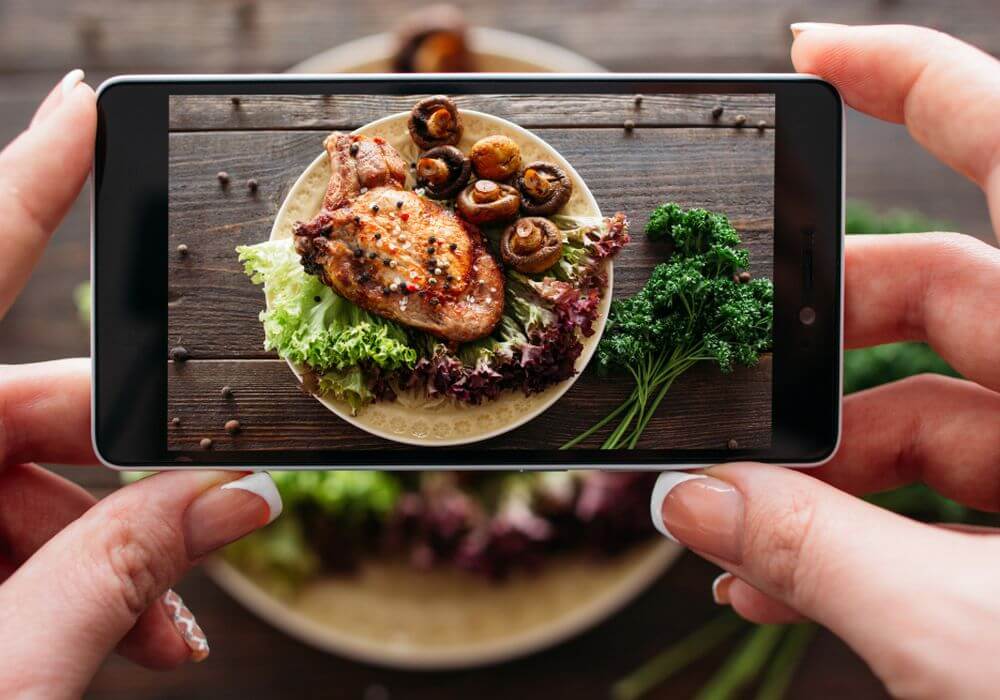 From November 16 onwards, people in Mumbai will soon start seeing a Marketplace tab where they will be able to see buy/sell listings within a predefined radius, a service similar to players like Quikr and Olx. With this India becomes the 26th country to get the feature, which comes a year after it was first launched in the US.

This one is another important news which gained the attention of the Indian startup ecosystem. MapmyIndia has launched a pilot project- eLocations aka eLoc – to digitally map the physical property addresses in association with the Department of India Post. With this, the Indian government aims to further evaluate the idea of easing the address location process and then provide possibilities to link them to other information such as property title, property tax records, available utilities, etc. Infibeam recently received the RBI nod for the service. Through the startup’s CCAvenue payments platform, businesses across the country will soon be able to pay utility and services bills. To that end, Infibeam is currently preparing to integrate Bharat Bill Payment System (BBPS) facility into the B2B payment platform. 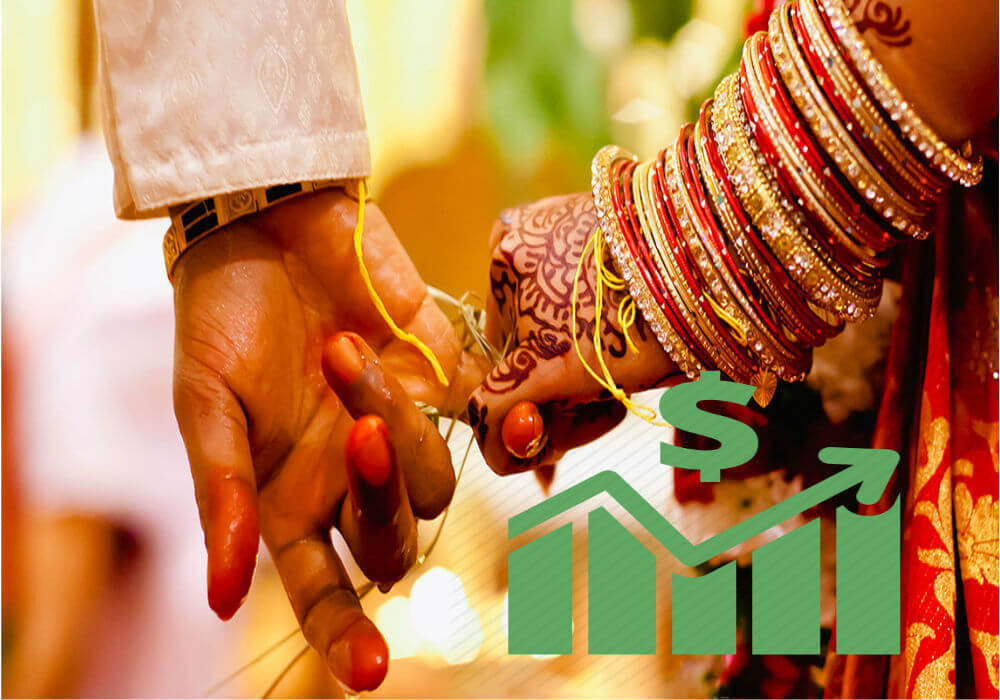 Other Indian Startups News Of The Week

The telecom regulator was zeroing in on the broad contours of net neutrality. But at the same time, it is also considering the possibility of introducing some form of network management, or traffic management practices (TMPs), which telecom companies can adapt to prioritise critical services, such as banking or financial transactions and social welfare services.

As part of the newly-announced alliance, Zoomcar will be deploying 20 units of Mahindra’s all-electric smart car, e2oPlus as well as two charging units in Mysuru. Aimed at promoting sustainable and eco-friendly modes of transport in the city, the initiative will make these electric vehicles available to residents and visitors looking to rent a car.

Through viability gap funding, the government bid to connect gram panchayats via Internet as part of the second phase of BharatNet. BharatNet is an initiative that aims to provide Internet access to people in rural and semi-urban areas across the country by March 2019.

Uber India has launched a host of new (basic) features which include ‘request for a guest’, ‘call to ride’ and AI-enabled offline search facility for its users. The cab aggregator has also introduced a light web version of the app.

The order thus freezes the  insolvency resolution process (IRP) ordered by the National Company Law Tribunal (NCLT) in September this year. The startup became a nationwide sensation in June 2017, when Yogendra Vasupal, CEO and co-founder of Stayzilla, was arrested on charges of fraud for about $265K (INR 1.72 Cr) by Jigsaw Advertising Agency.

Voonik was said to have asked 200 employees out of its workforce of 350 to forgo their salaries for the next three months. However, Voonik co-founder and CEO Sujayath Ali dismissed these reports and said that it was just an exercise of preparing the team to be ready for self-sustenance from operational cash flow instead of continuing to spend from investor money

A team of over 40 engineers has been hired to build business intelligence platforms and real-time streaming at the unit for Uber globally. Spread over 18,000 sq ft, this facility is located in HiTec City, Kondapur – the tech hub of the city. Earlier, a similar setup was launched in Bengaluru.

Hike Wallet Claims To Have 5 Mn Transactions Per Month

The Hike Wallet claims to have seen a growth of over 30% month-over-month, since the launch of Hike 5.0 and Wallet. As an added incentive, Hike users can receive upto INR 1 lakh in the Hike Wallet. Over the next few months, many more services like Cabs, Movies, Bus & other tickets will be available.

IndiaProperty’s ‘Transaction Analytics’ lets users research the market making the price of residential properties at a street level in any micro market using over 4 Mn+ property transactions. The analytics data is available for Chennai and Hyderabad.

The Timex|Blink Watch runs a version of Marvin OS – Witworks’ in-house platform for connected devices. Besides, the device’s unique design blends the look of a fitness-tracker and a classic-timepiece. The two companies are also looking to extend their partnership to the global markets with the product in near future.

Hyderabad will be the seventh city for UberEATS in India in last six months. Starting November 15th, the service will be available across key neighbourhoods in the city viz.,Madhapur, Kondapur, Gachibowli, and Kukatpally. UberEATS first launched in Mumbai on May 2, 2017, and later extended its presence to Delhi, Gurugram, Chennai, Chandigarh, and Bengaluru.

Made with an investment of $123 Mn (INR 800 Cr), the two campuses of GoWork, located 100m apart, are situated over a massive area of 4.5 lakh sq ft and 3.5 lakh sq ft respectively and is expected to house about 12000 people in a whole. It also plans to equip its campuses with crèches that will encourage women entrepreneurs and employees to participate more enthusiastically in the work environment.

The startup founded by Myntra cofounder and top executive Prasad Kompalli and Ashutosh Lawania, respectively claims to add 25 reputed hospitals/clinics across Bengaluru by early next year. It is an AI-driven healthcare platform making high-quality hospital networks accessible on-demand to consumers.

According to him, it’s a fantastic plan. But it is not the responsibility of car companies alone. The government and customers have to play an equal role. The technology already exists. But the government has to put in place charging infrastructure.

Mumbai Coworking has launched the first of its kind Moroccan lounge in the terrace of their co-working space. The lounge was opened with the intention of giving the freelancers, owners of small and medium enterprises, media professionals, entrepreneurs, and startups an opportunity to unwind themselves while at work.

The joint venture is a strategic partnership to target IT & BPO Outsourcing in the Financial & Insurance Sector in India. As per the agreement, Ebix will infuse capital in Vara Tech’s subsidiary Vara United Private Limited (“VARA”) through subscription of newly issued shares, enabling Ebix to hold 50% stake, on the Closing of the Transaction.   Ebix has valued VARA’s Enterprise Value at approximately $46 Mn.