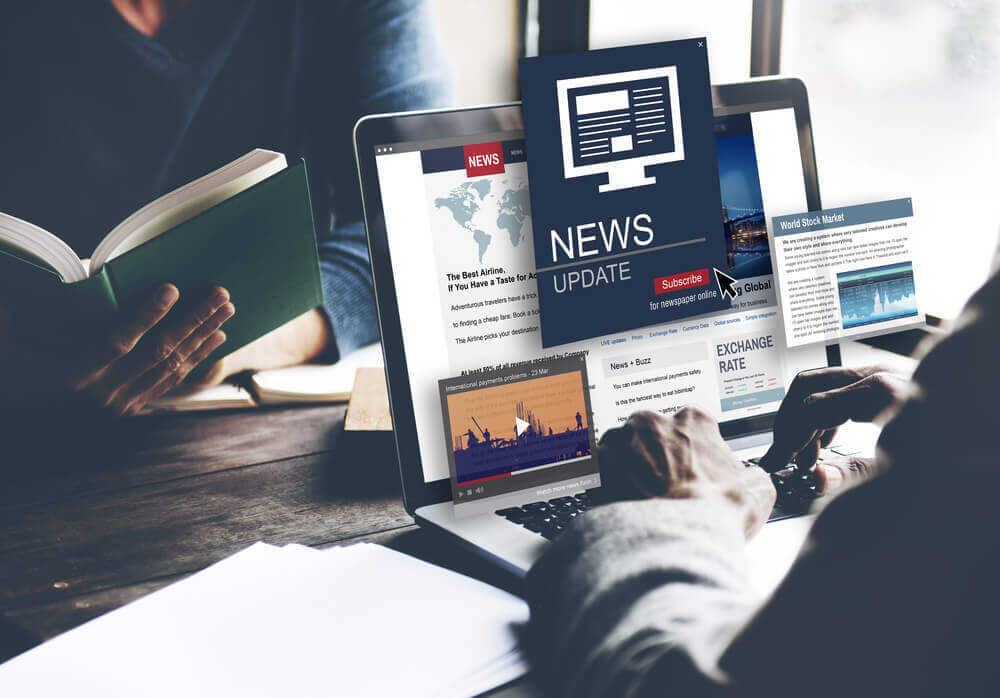 Once again newsmakers in the Indian startup ecosystem were ecommerce behemoths Flipkart and Amazon. Flipkart took a strategic step and piloted its online groceries category in Bengaluru and announced to launch its own Smartphone Billion Capture+, under its Made For India private label brand Billion. The Smartphone will be on sale from November 15, 2017.

On the other hand, Amazon finally shut down its online product discovery platform, Junglee. Junglee’s services will be redirected to Amazon’s Local Find. Further, in a media interview recently, Amazon Worldwide Consumer CEO Jeff Wilke also commented that India is the fastest growing market and they will continue investing aggressively even if it will take time to mature.

It was also reported that Amazon will soon rollout audiobook service Audible in India. The service will allow users to listen to their favourite books on the go. According to some sources, the platform is undergoing beta testing to make it more suitable for Indian customers. 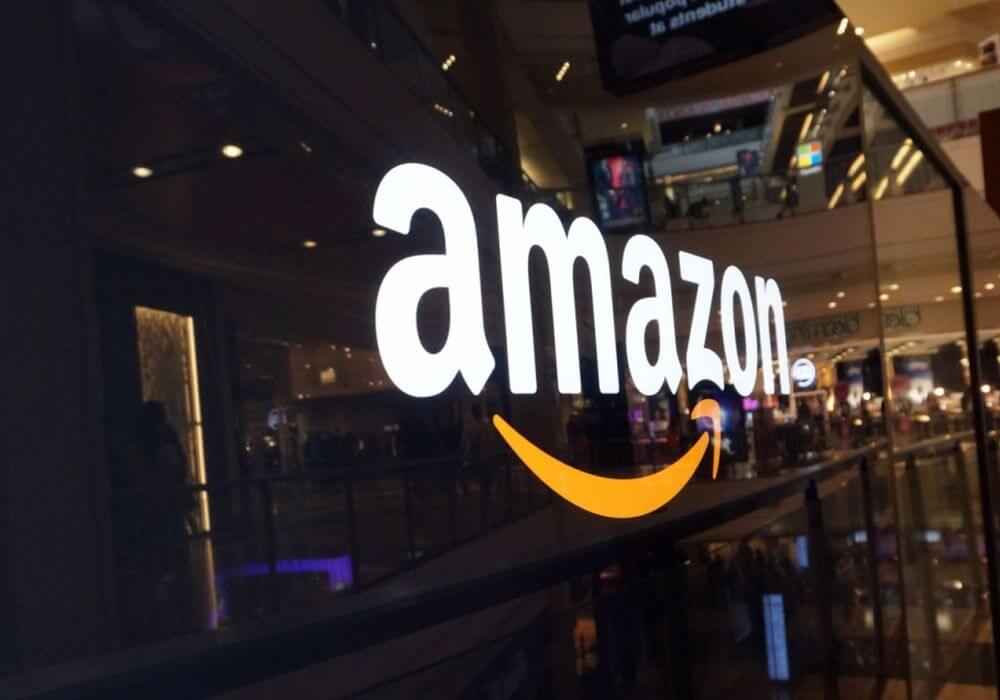 Responding to an audience query at a banking event on November 6, 2017, S Ganesh Kumar, Executive Director of RBI stated that one cannot use Bitcoins for any payments and settlements, in the country, though the technology (Blockchain) underlying cryptocurrencies will not end. In his statement, while Ganesh didn’t deny the importance of the technology underlying Bitcoins i.e. blockchain, he did put a question mark on Bitcoin as a mean to digital transactions.

DoT Secretary Aruna Sundararajan said the government will not disconnect mobile connections of people who do not authenticate their identities with Aadhaar, as the department is waiting for SC judgment on the same. The apex court is scheduled to hear the mobile-Aadhaar linking issue on November 13.

Snapdeal had given Quickdel three days time to withdraw its allegations and claims against the ecommerce firm. Hitting back, Quikdel Logistics has now given Snapdeal a window of seven days to withdraw its notice and has denied all allegations levelled in the notice sent by Snapdeal. 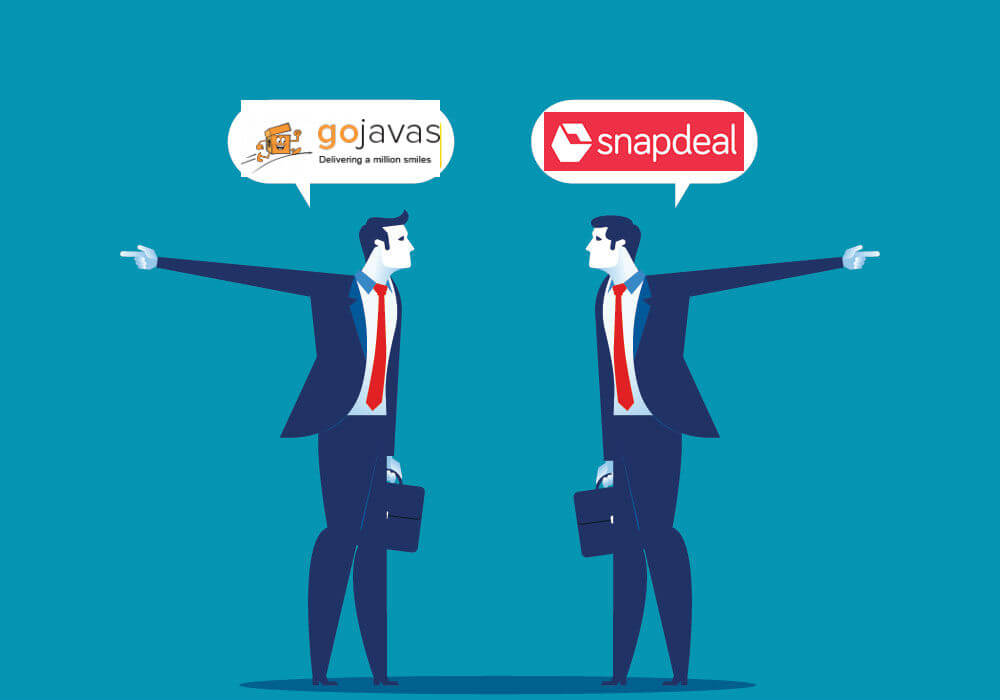 Further, JustDial also denied the ongoing acquisition talks with Google. If the deal had materialised, it would have been Google’s second acquisition in India after Halli Labs, a Bengaluru-based AI startup that was bought by the Internet giant in July this year.

This is another interesting news which made circles this week in the Indian startup ecosystem. The government is studying global markets to formulate an EV policy surrounding electric mobility and storage. The framework for electric vehicle ecosystem will come under the purview of government think tank Niti Aayog. Further, no additional incentives will be provided to the electric vehicle manufacturing companies.

In another development, the Government of India is preparing to offer incentives to cities with population more than 1 Mn. The initiative, which is part of the FAME India scheme, is aimed at promoting the use of EVs in multimodal public transport to help lower population levels in urban areas. To that end, the central government is looking to offer incentives for the procurement of electric cars, city buses as well as three-wheelers.

Ola Teams Up With Microsoft

The strategic partnership of Ola with tech giant Microsoft aims to develop a new connected vehicle platform for car markers. As part of the newly-forged alliance, Ola has named Microsoft as its preferred cloud provider. The move is aimed at improving driver and passenger experiences through better vehicular diagnostics, in-car productivity, advanced navigation and predictive maintenance, among other things.

Making it an important development with a significant impact on Indian startups in digital payments space, Paypal announced that it will now offer payment options to both customers and merchants for domestic transactions. So far, PayPal was offering cross-border payment options to merchants in India. Merchants offering PayPal will be able to process both local and global payments through it, getting access to its 218 Mn customers globally (in more than 200 markets) and in India through a single integration.

SoftBank Counts Big On Two Of Its Indian Bets: Flipkart And Paytm

In words of SoftBank Chief Masayoshi Son, Flipkart, India’s number one e-retailer has 60% share in the domestic ecommerce market and is bigger than Amazon India. It is very difficult to see someone who is bigger than Amazon. Talking about the Paytm, Son, shared that in China, Alipay has been successful as a business model and Alipay and SoftBank support Paytm. 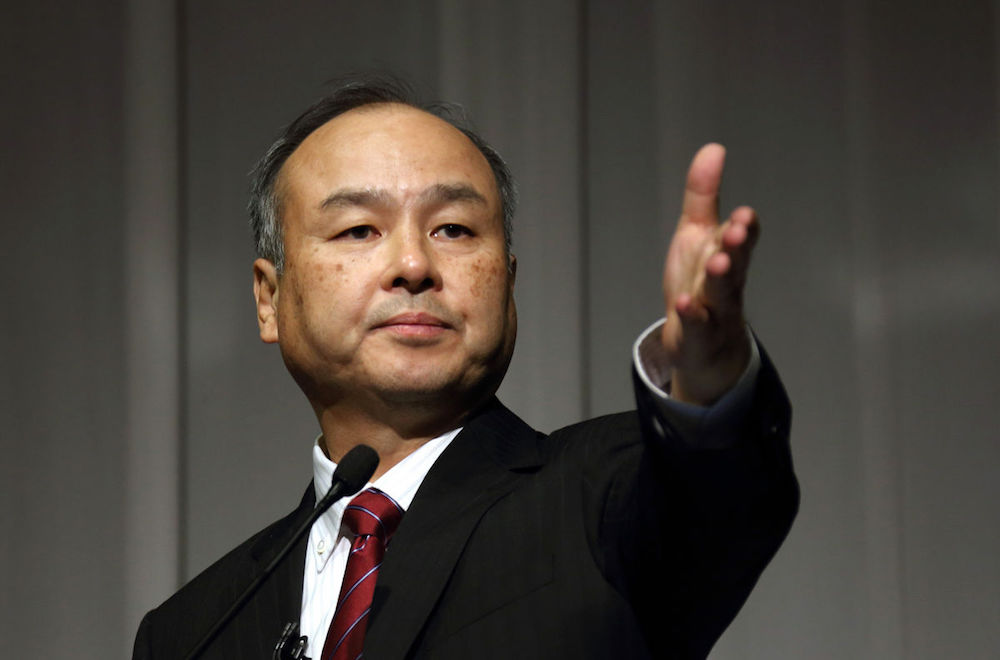 The service aims to utilise the company’s existing on-ground operations to deliver a solution to second home-owners. Piloted in December 2016, the team will focus on locked and unused homes across top holiday destinations in the country,

The initiative will enable the customers to select and purchase Fortune brand products online, by using the home delivery application. As part of the agreement, both the firms, “will develop, integrate, implement and maintain an online ecommerce and mobile platform with integrated logistics framework for on-demand customer purchase of Adani Wilmar products.

Mu Sigma’s Ex-CEO To Roll Out Her Own Startup

Mu Sigma’s former CEO Ambiga Subramanian and ex-head of operations Goutham Ekollu have announced their plans to launch hyphen.social, a social-networking application. The duo has already registered a company named Vittr in January 2017 that will launch the social media app under its brand.

The move is aimed at doubling the monthly user base of Paytm in the coming two years. Currently being used by more than 280 Mn registered users, Paytm’s decision to allow payments via UPI will not only help widen its reach but also enhance its adaptability among Indian customers.

The latest update will allow users to check real-time wait times of over a million sit-down restaurants across the world. According to the blogpost, the wait times will be generated using anonymised historical data collected over time.

Cab aggregators Ola and Uber  will not levy dynamic or surge pricing during the odd-even car rule implementation in Delhi next week. Additionally, Uber rides to and from metro stations will also ply on reduced fares, The odd-even scheme will be in place from 8 am to 8 pm and there will be exemption for women drivers, two-wheelers and vehicles carrying children in school uniforms, besides VVIPs.

Simplilearn, the online reskilling company, has opened its second office in the US in Raleigh, North Carolina. The new facility will enable the company to grow its enterprise and academic learning business across North Carolina.

In the first phase, the SmartUp Zone has been launched at its the Gachibowli branch in the city, catering to all the startups located in Telangana. There are about 2,000 startups based in Hyderabad with about 350 accounts with HDFC bank. Earlier this month, HDFC also launched Smartup Zones in Bengaluru.

IDFC Bank, MobiKwik and Net1 have partnered to launch a co-branded virtual prepaid card on the Visa platform to customers of MobiKwik. Around 65 million users of the MobiKwik will gain access to an IDFC Bank virtual card embedded within the app. The co-branded card is set to be launched in early December.

Express Bike Works (EBW), a brand of Entropy Innovations, an engineering innovations company, has launched two more stores at Borivali and Malad in Mumbai. Each of the stores will be a one-stop solution for all two-wheelers, offering full-fledged services, including a 2-minute automatic motorcycle wash, detailing, health check-up, express maintenance, and 24×7 on-road assistance.

Drivezy Drives Into Mangalore With A 50 Car Strong Fleet

The company aims to expand its national footprint to over nine cities by the end of 201.Customers in Mangalore can benefit from mobility enabled self-drive car rental options. Drivezy plans to add over 500 vehicles to its fleet by December 2017.

This partnership will support and enable hassle-free bus ticket booking for Idea Money customers with limited or no Internet access. The customers can access bus bookings across 70,000+ routes in India, inclusive of both inter and intrastate travel, on private and state-run bus services like GSRTC, UPSRTC, etc. The Idea Money – redBus partnership will also work to solve the accessibility and transport challenges faced in the distant and smaller towns of our country.