Amazon is now betting upon the recently launched range of Amazon Echo, its virtual assistant Alexa, and Amazon Prime. However, Flipkart has continued with its trust over its private label strategy and has brought in another one for large appliances – MarQ. Flipkart will price the MarQ products 20% lower than comparable appliances. It will also offer after-sales services, led by its subsidiary Jeeves.

Coming on to next one, BARC data shows that Amazon had advertised three times more than Flipkart on television from January to September, putting out 4,71,129 insertions (number of times an ad airs) as against 1,08,974 insertions of Flipkart. But, as per a recent RedSeer Consulting report, Flipkart had a clear lead in the total sales in the 2017 period (even higher than 2016), with its very high consumer brand recall playing a key role in driving the sales.

Further, a day after the ecommerce Flipkart’s board approved a $100 Mn ESOP repurchase plan, Flipkart has confirmed that the repurchase of stock options will take place at $85.2 (INR 5,561) per unit. Each transaction will also carry a fee of $3-$4. 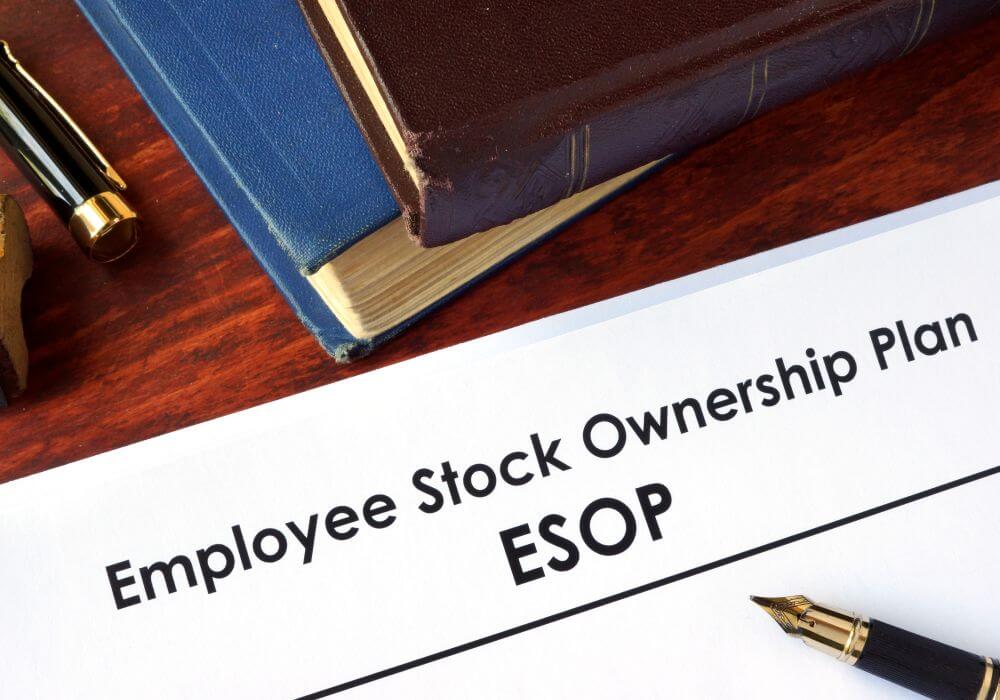 A feedback mechanism has been opened on the official website of Startup India. The final ranking of the states is expected to be awarded by June next year. For this exercise, all actions and initiatives undertaken by states on or before March 2018 will be considered.

In another development, DIPP also gave an hint that it is keen to accept most of the demands sought by Apple to Make In India. The concessions reportedly included duty exemption on its products and services for a period of 15 years.

Ofo has announced plans to enter the Indian market by the first half of 2018. Valued at $2 Bn, the unicorn recently launched operations in Adelaide. The move is in line with the company’s aim to extend operations to a total of 200 cities in the coming months.

Yumist served home-style meals prepared in their own kitchens. As per the founders, failure in raising funding was one of the reasons behind the shutdown. The startup had raised its last funding round in December 2015. 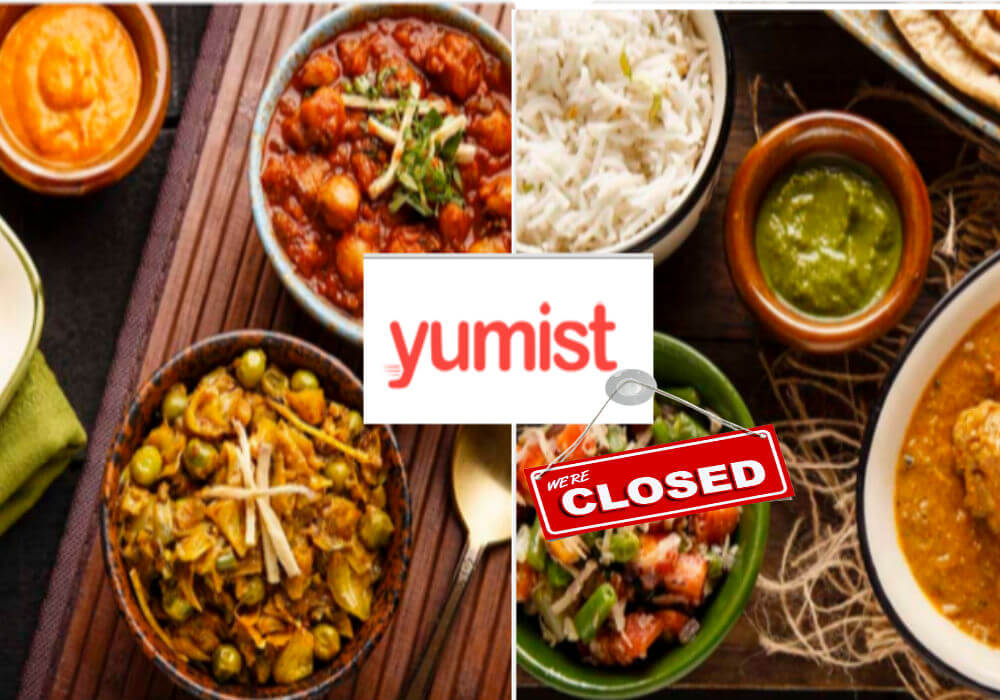 Zomato Launches New Features To Put An End To Malpractices

Zomato has launched a new feature for its app, called “Report Abuse” which would allow restaurant owners to flag any review that might have been written with malicious intent. It will also enable users to report instances where restaurants have promised freebies and goodies in exchange for positive reviews.

YouTube plans to conduct a total of 45 pop-up spaces in 21 markets this year. The initiative has been built around the concept of “Learn,” “Connect” and “Create” model of permanent YouTube Spaces. Set up at Ramoji Film city for three days, it will offer 700 creators an opportunity to advance their digital and business skills. 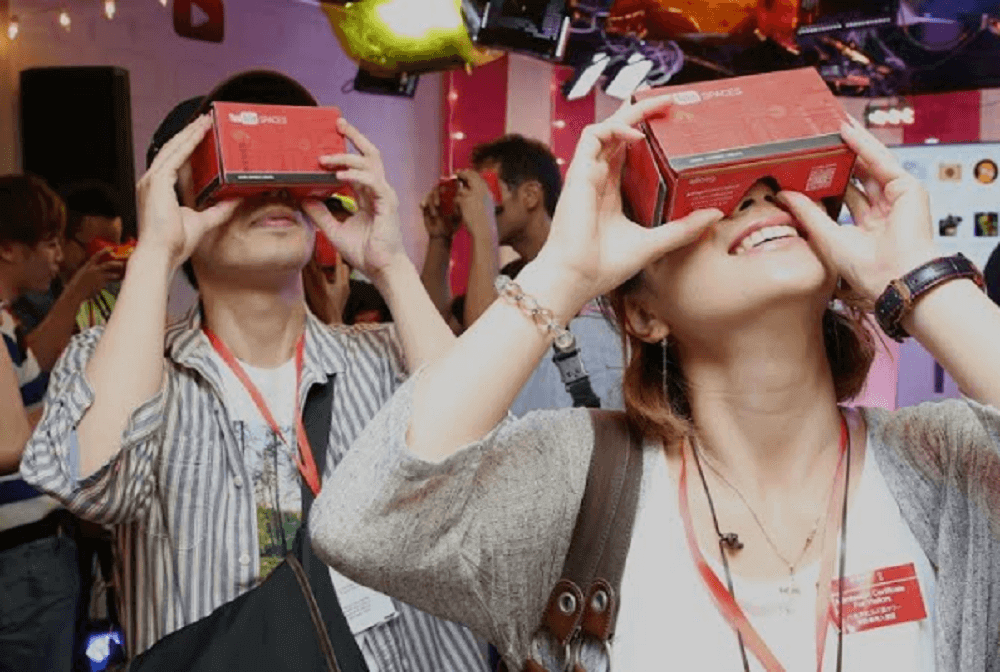 India’s first aerospace startup Team Indus has successfully showcased its various prep-milestones to the Google Xprize Judges’ Panel during their five-day visit to the Team Indus Facility, Bengaluru. Team Indus is one of the five Google Xprize shortlisted competitors to soft land at Moon’s Surface.

In a draft, titled “Non-Banking Financial Company – Peer to Peer Lending Platform (Reserve Bank) Directions, 2017”, the central banking institution has specified a list of directions pertaining to the registration and operation of NBFC-P2Ps. Currently, at a nascent stage, the P2P lending landscape in India is poised to grow into a $4 Bn-$5 Bn industry by 2023. The domain’s origin actually dates back to 2012, when the first peer-to-peer lending company i-Lend was launched.

Further, the Reserve Bank of India recently said that interoperability amongst KYC compliant Prepaid Payment Instruments (PPIs) will be implemented within six months of the date of issuance of the revised Master Directions. The Master Directions will be issued by the bank on October 11, 2017.

MobiKwik has relaunched its payment gateway Zaakpay as MobiKwik Payment Gateway. The vision is to simplify payment systems in India and support new businesses with customised digital payment requirements. The MobiKwik payment gateway team eyes over $5 Bn worth of transactions on the platform by the end of FY 2018 and has already done transactions worth $1.8 Bn this year. 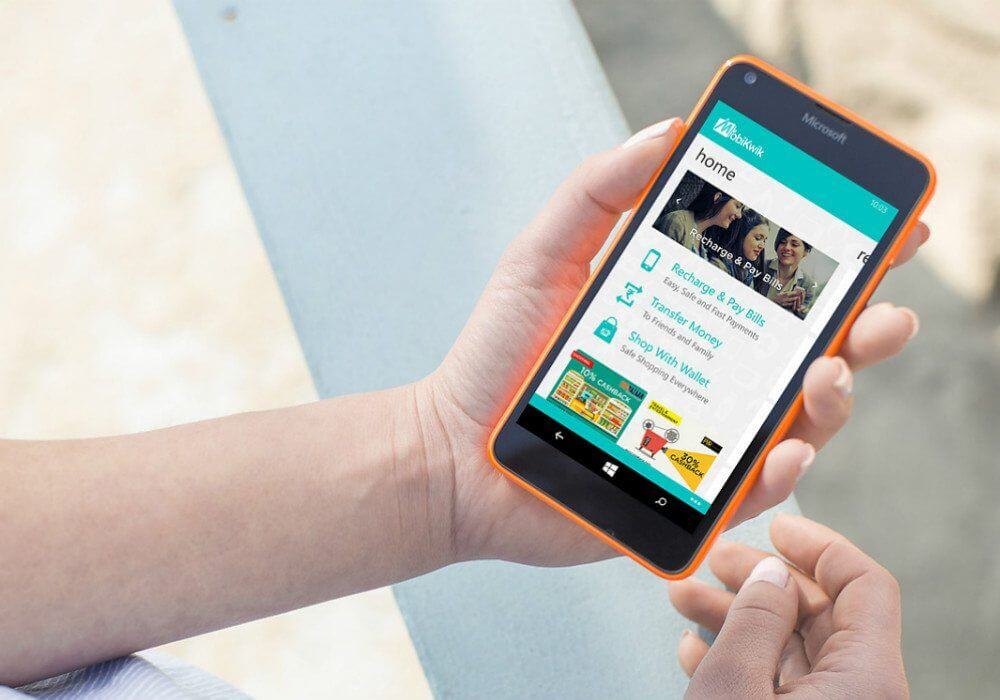 The partnership aims to expand Yatra’s total hotel inventory to over 70,000 hotels in the country. Having recently raised $15.4 Mn debt from Innoven Capital, Yatra so far has access to 65,000 hotels in India.  Budget hotel booking marketplace OYO has already registered a 12x growth since 2015. Yatra’s portal will provide them, an access to customers seeking rooms at Yatra.

Spanish fast-fashion retailer Zara opened its online store in India, almost, seven years after opening its first physical store. With competition among fashion retailers gathering pace, this is part of Zara’s parent Inditex’s strategy to beef up its online play.

This took the Indian tally to 12 cities. The expansion strategy is an effort to promote shared mobility in India with uberPOOL allowing people heading in the same direction to take the same ride. With more people in fewer cars, uberPOOL aims to decongest roads and reduce emissions and pollution over time. As of March 2017, with 48,259,398 kms of travel saved, uberPOOL has helped in reducing Co2 emissions of 5,352, 000 Kgs.

Reycreo is a platform geared to help game discovery and adoption in frontier markets. All the games on Reycreo portal are played online at www.reycreo.com. The platform has games across categories including – Action, Arcade, Adventure, Puzzles, and Logic. Users can play all the games on any browser anytime without downloading.  Reycreo is currently live in South Africa, India, Malaysia, Cameroon, Saudi Arabia, Oman, Ivory Coast, Nigeria, Indonesia, Bissa, and Kenya.

MagicBricks has tied-up with leading developer M3M for the inaugural ‘My Bid, My Home’ under which consumers can bid for ready-to-move-in residential properties ranging from 1355sqft-7875sqft in Gurugram on Oct 7. For the first-of-its-kind certification, Magicbricks had to conform to 150 stringent parameters laid down by the Ministry of Communications and Information Technology. The projects are outside the purview of GST as occupancy certificate has already been received and buyers would have an additional benefit of 12%.

The channel aims to present its users an opportunity to express themselves on problems which affect them on a day-to-day basis. Positioned as an open space for young users to voice their strong opinions, the channel also invites them to share and discuss possible solutions for the problems that affect our generation the most. Roposo has also launched ‘TV by the People’,

In an industry boggled by unethical practices, Medlife is determined to abide by statutory requirements to sell prescription drugs, like antibiotics, only against valid doctors’ prescriptions. In the absence of a valid prescription, Medlife offers free e-consultation services, whereby patients can tele-consult with over 100 general physicians and specialists across India. Above and beyond facilitating a valid prescription, the e-consultation is a quick and convenient way to get a timely diagnosis as well as a second opinion in certain cases, especially in places where prompt access to medical services is a challenge.

Tapping on the app, foodpanda introduces a Recommendations page, which lets the user discover new places to order from under relevant categories like all restaurants serving breakfast or providing express delivery or serving top cuisines.