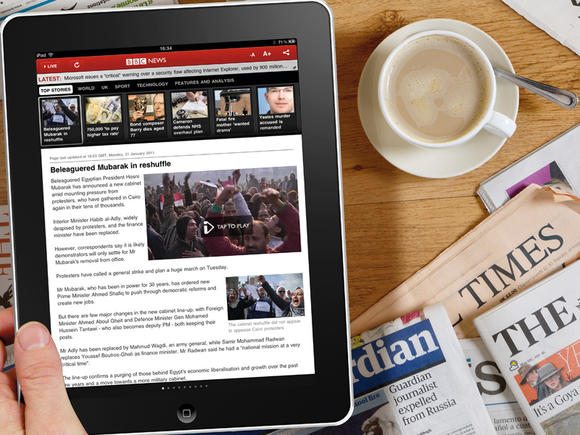 Making it one of the major news which surfaced in Indian startup and tech ecosystem, Amazon recently unveiled its fifth fulfillment centre in Haryana, amidst great pomp and show. Located in the village of Jamalpur, the state-of-the-art facility boasts an area of over 250,000-square-feet, of which around 1.2 Mn cubic feet is dedicated to inventory storage. The facility is the latest addition to the list of 41 Amazon fulfillment centres servicing more than 200K sellers across 13 states. Only a week after the inauguration of the Jamalpur facility, the ecommerce behemoth also announced the launch of its biggest FC so far in Hyderabad.

Further, the Japanese parent of Maruti India, Suzuki Motor, is gearing up to manufacture EVs at a factory in Gujarat. Touted as Suzuki’s first commercially-available EVs, the cars will be sold in both Indian and global markets.  Suzuki is also looking to infuse $600 Mn (INR 3,900 Cr) for the construction of a new plant at Hansalpur. The proposed factory will boast a manufacturing capacity of over 250K units. Besides this, Karnataka became the first state to roll out electric vehicle and energy storage policy. The policy aims to reduce dependency on fossil fuels and bring down pollution levels. With this, the Karnataka government also looks to attract investments worth $4.83 Bn (INR 31K Cr) and create around 55,000 employment opportunities. 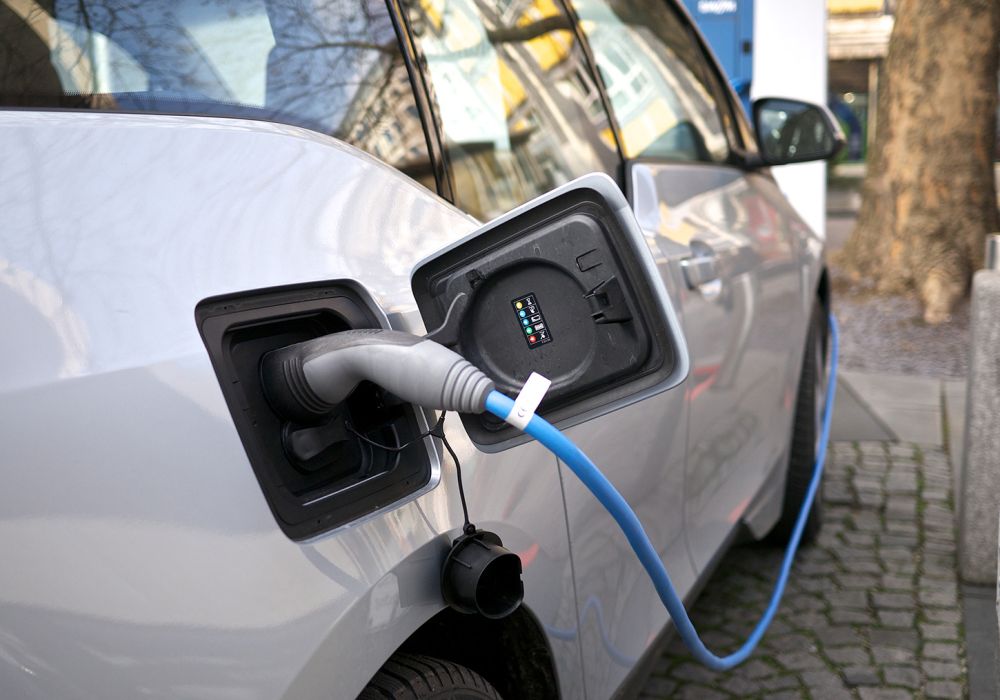 This is one of the interesting news which surfaced in Indian startup ecosystem. This means that users who book tickets on BookMyShow will now receive a message on WhatsApp with the confirmation text or an M-ticket (mobile ticket) QR Code, along with an email.With this, BookMyShowbecomese the first Indian online ticketing brand to participate in the WhatsApp business pilot.

The contactless payments technology will enable SBI Cards customers to pay by simply tapping their smartphones on POS machines. Based on Host Card Emulation (HCE), the app has provision for dematerialisation of the card.

Global research firm 2thinknow has placed Indian Silicon Valley, Bengaluru at the 19th spot amidst 25 most hi-tech cities in the world. On this achievement, Karnataka Ministers – Industries & Infrastructure Minister R.V.Deshpande and IT & Tourism Minister Priyank Kharge said in a media statement that this “was possible because of the government’s policies and vision”. 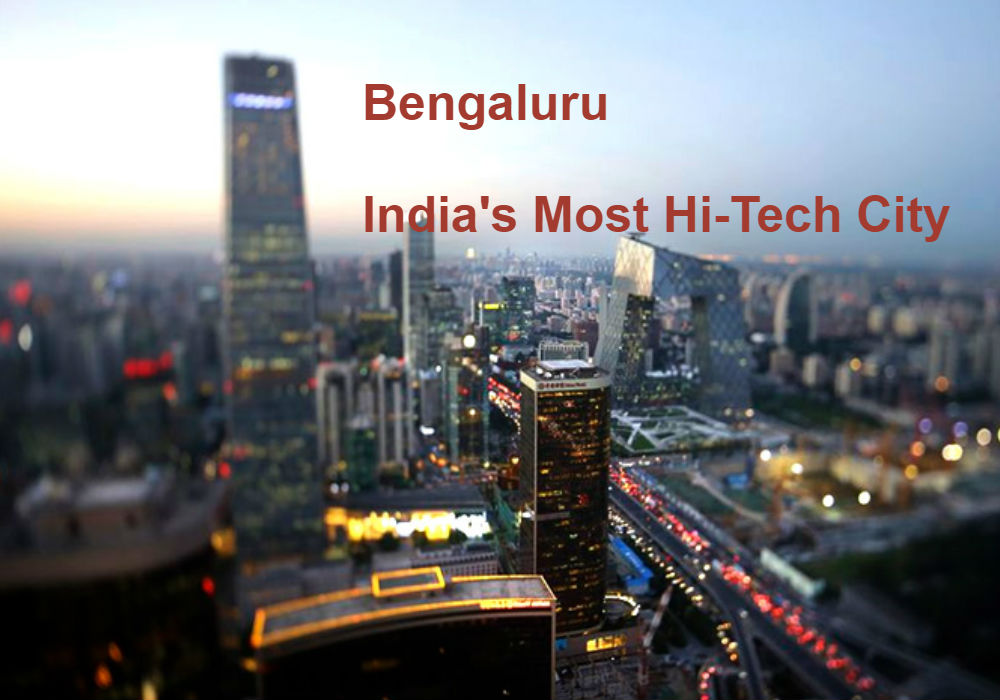 This is another important news for the Indian startups. Income Tax department has sent notices to 200 startups and unlisted subsidiaries of some major Indian companies and multinationals for raising funds through preference shares in excess of what it considers the fair market value.

About 3,576 Indian startups have been recognised as on September 7 of which 67 have availed the tax benefits. Till date, the Department of Industrial Policy and Promotion (DIPP) has considered 671 startups for income tax exemption. Also, till date 15 States have formulated their startup policies and to support the startup ecosystem.

RBI Looks Into Cryptocurrencies, But Still Uneasy About Bitcoin

This is another important Indian startup news of the week. At present, the Reserve Bank of India regards cryptocurrencies as a violation of the country’s existing foreign exchange norms. This is because the conversion of Bitcoins into foreign exchange does not currently fall under the purview of the central banking institution, making such transactions highly unsafe and vulnerable to cyber attacks. 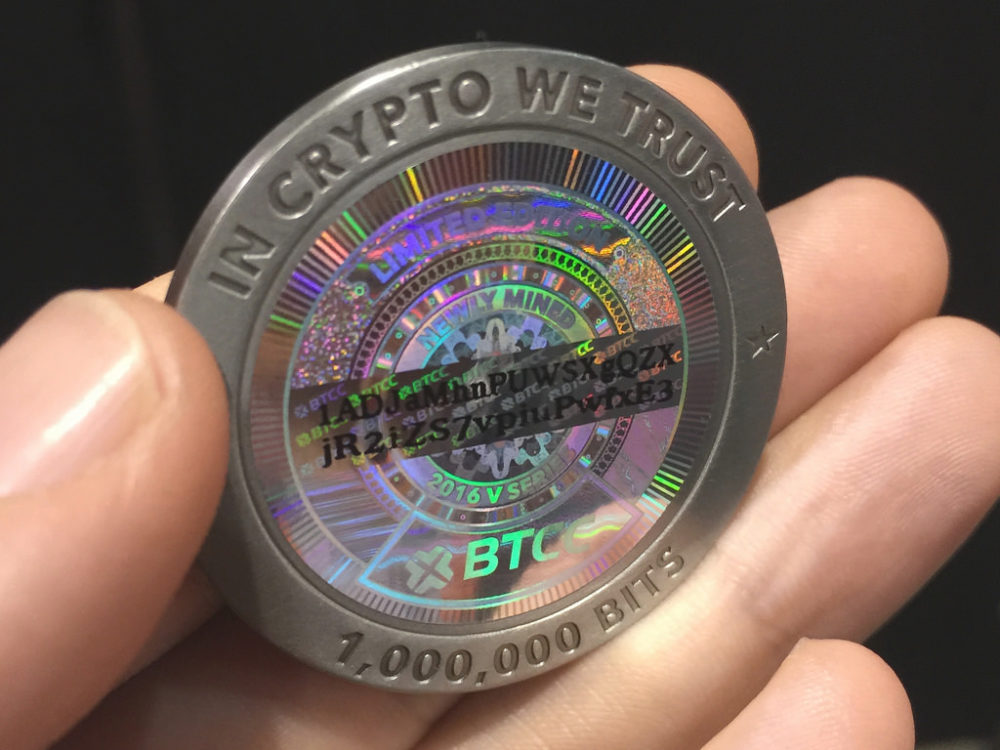 Wingify On Growth is a publication which is intended for growth stage companies and post product-market fit startups. Here, Wingify founder Paras Chopra and his leadership team will write about their experiences, mistakes, challenges and opinions on growth in business. 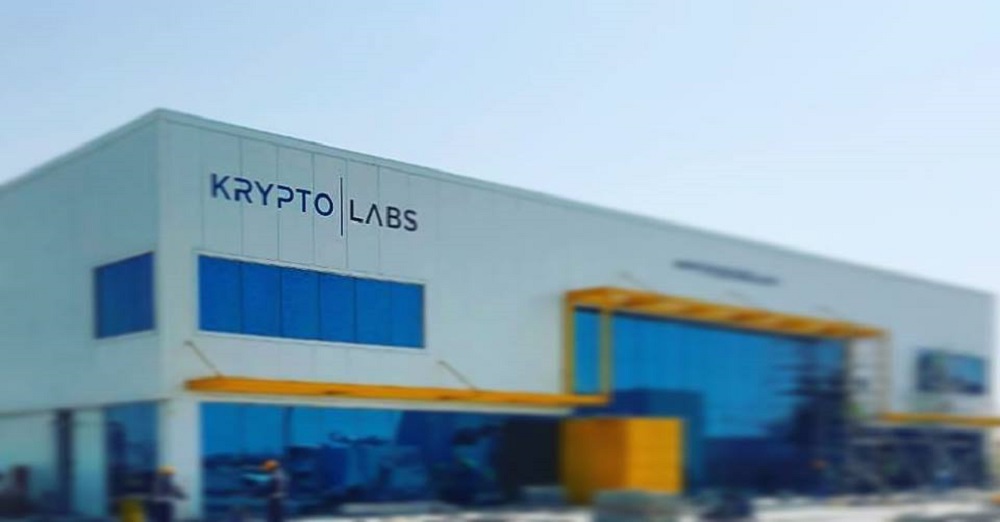 Purplle joins about 150 startups that have been a part of this program globally over the past three years. 11 of its alumni have already achieved a billion-dollar evaluation. The Google Sand Hill Program has prestigious VC partners who recommend promising companies based on technical and market disruption potential.

The company plans to expand Asia and Africa market in next two years. Zoomcar has completed nine lakh successful trip in since inception. Curently present in 25 cities in India, it plans to reach five more in next six months further targeting to have 25,000 cars in 30 cities PAN India via ZAP model

Aadhaar eSign-based ‘National Automated Clearing House’ (NACH) gateway has been launched for large and small enterprises to collect recurring payments from customers, helping slash costs and bring about accountability in payment processes. This solution will aim to facilitate paperless electronic transactions which are repetitive and periodic in nature simplifying activation time for all parties. eMudhra expects to handle over 30 Mn transactions, or more than quarter of the total volume.

The partnership will give users a safe and secure option to pay for rail tickets booked on the IRCTC website. PayU will now be available as a payment option under MPS (Multiple Payment Services) on the IRCTC website at the payment stage of booking an e- ticket.

Appzillon 3.3 is the latest version of i-exceed’s app development platform that caters to 55+ Banks and NBFCs. It introduces unique features that break away from traditional approach to building digital solutions.

Partnering with over 200 restaurants in South Delhi, Delhiites can now order their local favorites from restaurants like Barista, Moti Mahal, Pita Pit, and Dimcha. In addition, the UberEATS team will also be donning the hat of delivery partners for the day. The entire team will accept requests and make deliveries to better understand ‘a day in the life of a delivery partner’.