We bring you the weekly dose of the important Indian startup news of the week.

WikiLeaks recently published a report claiming that the Central Intelligence Agency, the CIA, in its cyber spying efforts may have compromised Aadhaar data. The report alleges that the CIA is using tools devised by US-based technology provider Cross Match Technologies for cyber spying. However, the official sources have rubbished the reports. Cross Match Technologies provides biometric solutions to the UIDAI, the statutory body for Aadhaar. This association has led to claims of data leakage.

In another development, with the RBI regulations on P2P lending already finalised, it is now looking to allow Indian startups in this segment to operate in the offline space as well. Thus, making it an important startup news of the week. The move is aimed at facilitating financial inclusion in the country.

A Mumbai-based firm, Global E-services, has reportedly dragged Amazon India to Bombay High Court over non-payment of rental dues. Global E-services has filed a suit against Amazon. It claims that Amazon has an outstanding payment for a warehouse. Punit Damodar, the lawyer representing the company, said that the warehouse premise in Mumbai was vacated without paying dues.

After receiving backlash by the government-operated India Post over the unsanctioned use of the term ‘postcard’ Indian startup Paytm has rebranded its cash envelopes to lifafa. Last week it was reported that the Department of Posts had sent a notice to Paytm founder and CEO Vijay Shekhar Sharma, stating that only India Post has the exclusive right to use the word ‘postcard’ as per IPO Act rules and regulations. 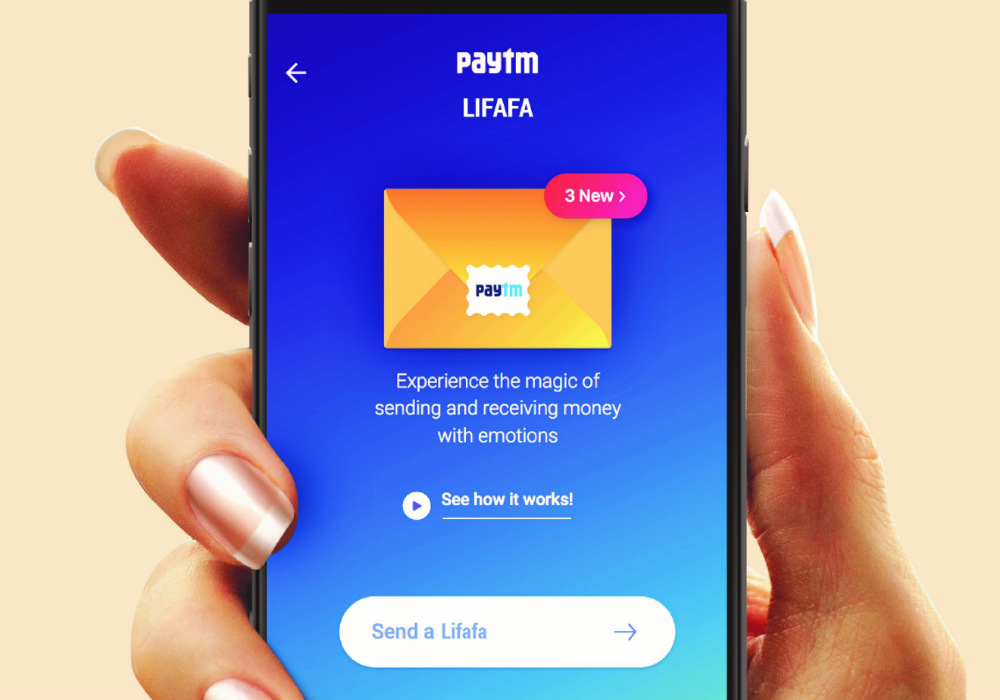 DIPP has, for the first time, included a section dedicated to Indian startups. The move is part of the Indian Government’s continued push to boost venture capital investment in the fast-expanding startup ecosystem.

Making it an important startup news for the week, Urban Ladder received a single brand retail license from the DIPP. The licence will help Urban Ladder to build a brand that can pursue its ambitions as well as help shape the economy impactfully.  The company also launched its first experience centre in Bengaluru earlier this year, which will now be converted into an offline retail store.

Indian startup OYO announced the launch of OYO Asset Management Service. The service is geared towards building a nationwide network of hotels through a partnership with real estate asset owners. As part of the OYO Asset Management service, the hotel booking platform will turn all types of properties into modern, fully-furnished hotels under its brands OYO Townhouse, OYO Rooms, and OYO Flagship. 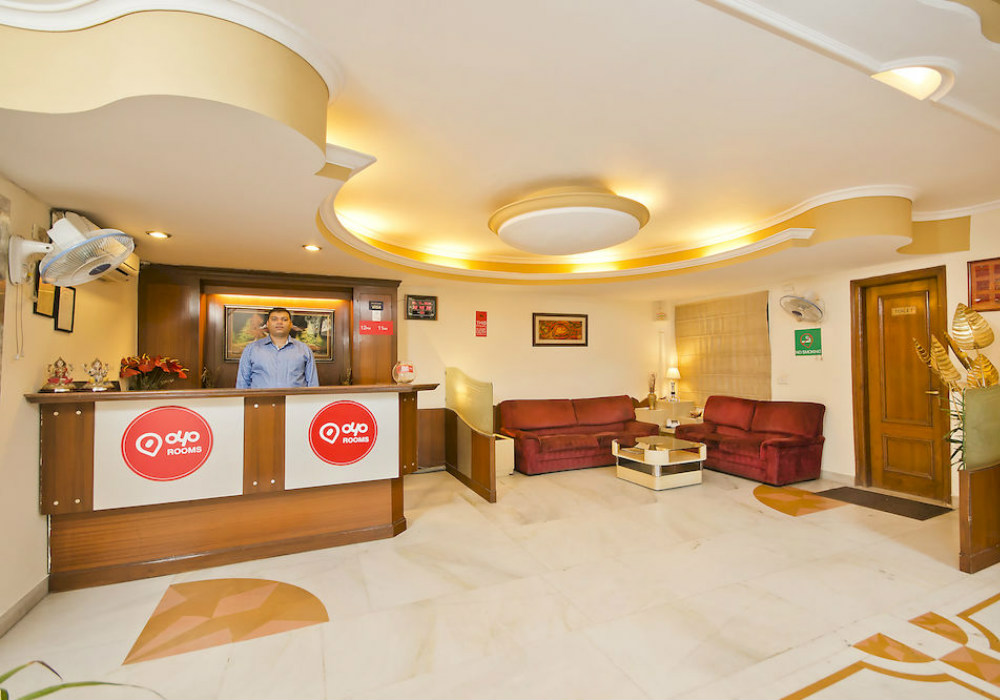 BookMyShow is sending its users confirmations on WhatsApp for booked tickets. Besides BookMyShow, WhatsApp may also be in talks with others for its WhatsApp for Business programme. These include cab aggregator Ola and hotel rooms aggregator OYO, along with some airline companies.

TRAI is planning to regulate strict rules for data protection, privacy, ownership and security consultations. The recommendations on net neutrality are expected to be out in a month. The regulatory body has also asked for views on regulation of devices.

Mumbai-based technology company Zeta has started partnering with banks to deploy solutions around BharatQR, Unified Payments Interface, and card payments to capitalise on the spurt in digital transactions for retail payments. As of now, the company has already teamed up with four major banks to deploy card payment solutions among others.

The Ola partnership with Indus OS aims to power the mobility needs of the 8 Mn Indus OS user base. Ola’s services will be integrated at the operating system level, enabling new users to discover its benefits and existing users to increase engagement. With this partnership, Ola becomes the first mobility provider for all Indus OS users.

In an another development, Indian startup Ola partnered with Yupp TV, to offer live TV options to users on its in-car entertainment platform, Ola Play. As a result of the partnership, Ola Play users will now have access to multiple channels, including live TV. 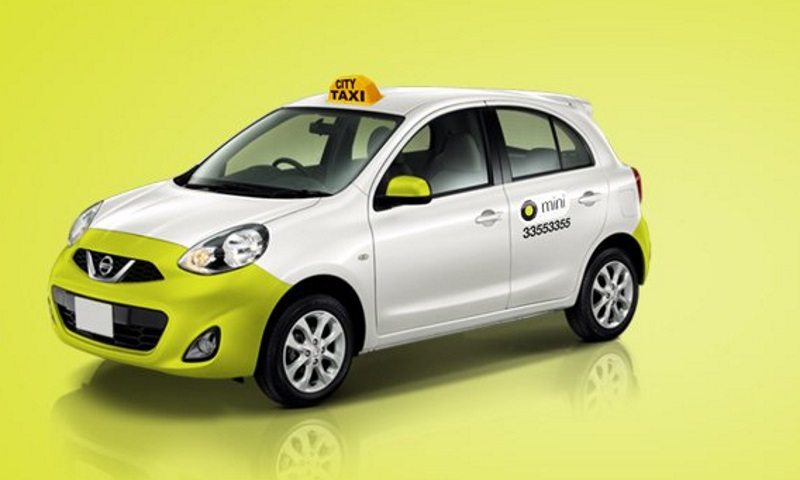 The interactive app will now focus on complete digitisation of the loan and credit card application process. The most significant new feature of the app is ‘Digital Profiling’ and once the profile is created, all the bank policies and algorithms are run against the user’s profile for tailor-made offers. The other features the app offers are EMI calculators, regional language options (Marathi, Hindi, Bengali) as well as training.

XSTOK PayLater card is a “Purchase Now, Pay Later” payment option enabled through a line of credit sanctioned to a buyer (member), for making purchases on XSTOK.com. The buyer can make multiple purchases within the limit and can enjoy up to 55 days of interest-free credit. Currently, XSTOK.com has completed more than  2000 transactions. It reaches over 560 towns and cities in India.

The in-app chat feature aims to help riders and driver partners get in touch with one another to provide information such as their exact location. Both riders and driver partners will see if their chats are delivered and read, helping to confirm the other actually received the communication. They can even choose to communicate in their preferred local language if required. The multi-destination feature enables riders to add multiple stops along their route.