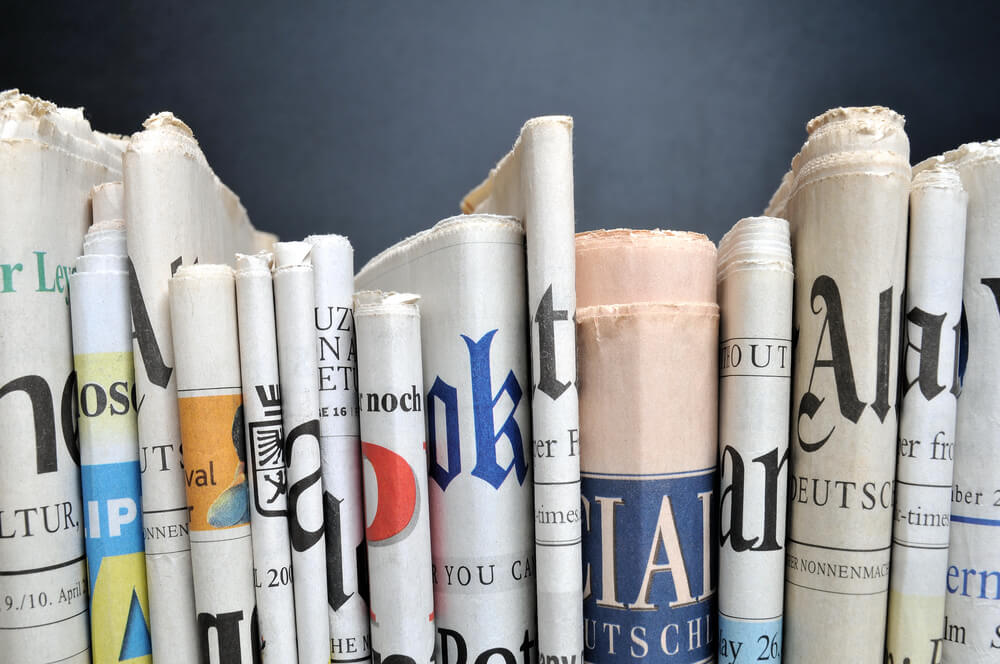 We bring you your weekly dose of important Indian startup news of the week.

This is one of the most talked about news stories of the week. A Punjab government entity erroneously published the Aadhaar details of 20,100 citizens on its official website. These details include Aadhaar numbers, user names and their father’s name. The data belongs to people who have applied for low-cost housing in Ludhiana and Jagraon in Punjab.

In another Aadhaar data breach incidence, Qarth Technologies co-founder Abhinav Srivastava was arrested by Bengaluru’s Central Crime Branch on charges of Aadhaar data theft last week. According to the complaint, Srivastava illegally accessed UIDAI data through an “Aadhaar e-KYC verification” mobile app that he developed himself. Later, Srivastava also gave a six-hour step-by-step demo to sleuths of how he managed to hack into the Aadhaar website. This is one of the most important Indian startup news stories of the week.  The move will be orchestrated by subsidiary entity Amazon Retail India. It is reportedly the company’s first step towards launching a private grocery label in India. In July 2017, the ecommerce giant’s proposal to invest $500 Mn in offline and online food retailing was finally approved by the DIPP.

Furthermore, Amazon revealed its plans to infuse another $62.7 Mn (INR 400 Cr) in its Indian logistics arm Amazon Transportation Service, ATS. As per reports, ATS increased its authorised equity share capital by INR 400 Cr and the decision was taken at a meeting last month.

ThisIndian startup move is in an effort to comply with DIPP norms. Released in March 2016, these regulations dictate that no single vendor should drive more than 25% of the overall sales for any ecommerce platform.

Another Indian startup news that buzzed in the ecosystem was MakeMyTrip posting net losses of over $52.1 Mn in the first-quarter ending on June 30, 2017. This marked a near 72% jump from $30.3 Mn in the same quarter, last year. Increased expenses are one of the main reasons the Gurugram-headquartered company has been incurring massive losses. In the first quarter of this year, marketing and sales promotion-related spendings of MakeMyTrip surged from $52.7 Mn to over $133 Mn. 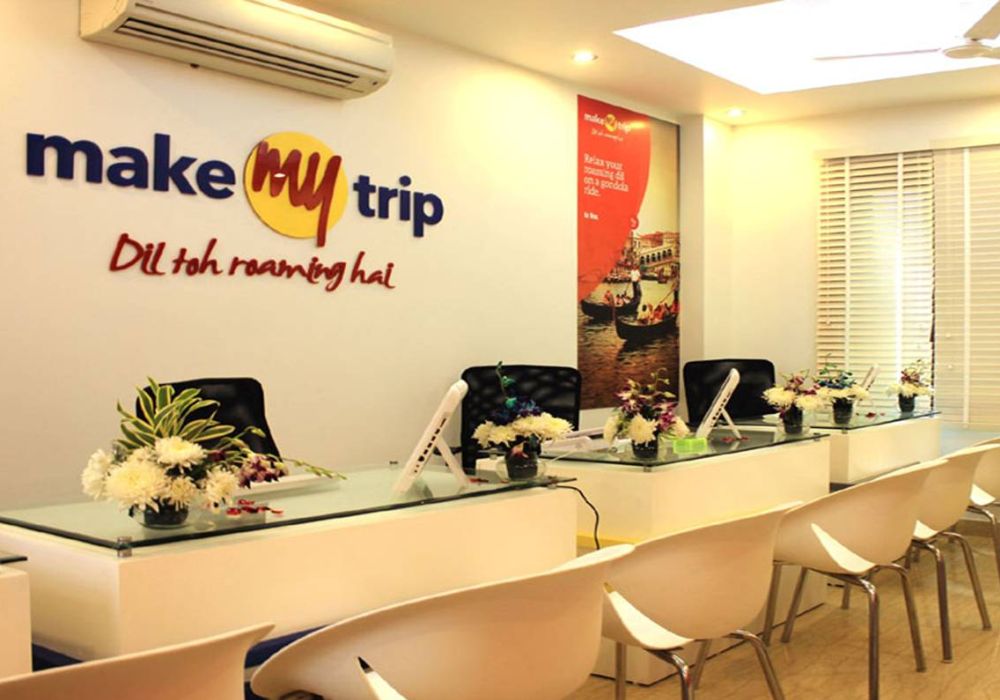 The Committee will examine ongoing and medium-term trends related to fintech in the securities and financial markets worldwide. The 10-member CERT committee will be headed by T.V. Mohandas Pai.

In another development, it was reported that the SEBI is now scrutinising angel networks and crowdfunding platforms in the startup ecosystem. The move is in a bid to rule out concerns of these bodies acting as unauthorised stock exchanges.

This is another interesting Indian startup news that surfaced this week. Flipkart’s entry into smartphone recommence comes after the company lost its price advantage, post the introduction of GST. Come Diwali, Flipkart-certified refurbished smartphones will be sold in the online marketplace and offline outlets. The company, according to sources, is looking to team up with distributors for offline sale. Flipkart’s in-house logistics arm Ekart will be handling deliveries.

In another development, Indian unicorn Flipkart has also launched a ‘Budding Star Programme,’ to help employees fulfil personal aspirations. The exclusive programme will offer financial assistance to employees to explore opportunities beyond work, including national level competitions and programmes. The widespread hack came to light on Sunday evening, when multiple users complained of unauthorised transfers of 0.25 BTC from their accounts. After registering complaints, the startup sprang into action and stopped all pending transactions and blocked access to the website.

Offering a customised content feed, the Google Feed technology will be available in 20 Indian languages. The move is geared towards reaching a larger section of the country’s regional language-speaking population. Also, Google Home, rivalling Amazon’s voice-based virtual assistant Alexa, will likely be unveiled in India early next year. 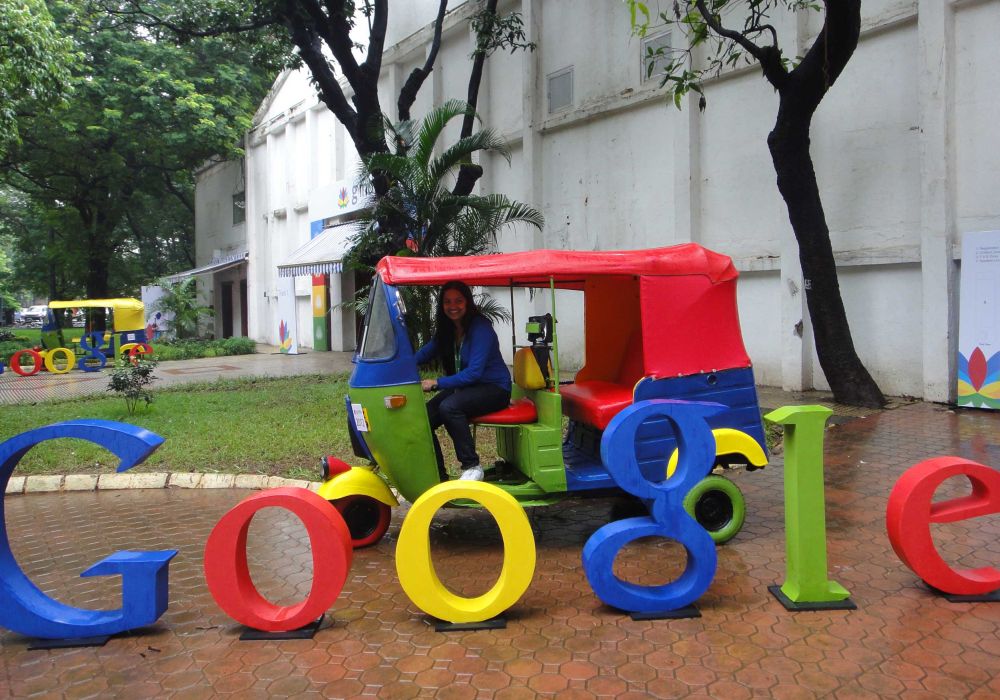 MobiSwipe aims to deploy around 50,000 terminals in its first phase of global expansion. It will be venturing into the Indian subcontinent, including Sri Lanka, Bangladesh, Nepal and Bhutan, Southeast Asian markets of Myanmar, Vietnam, Indonesia, and Cambodia, Middle East and the North African regions as well.

The programme invites various businesses and entrepreneurs to join as partners. It is designed for partners to have access to resources and knowledge needed to offer Jugnoo services to the final customers. The aim is to provide a top quality customer experience and to explore better business opportunities that’d eventually help in generating more sales globally.

Online travel search marketplace ixigo, now aims to focus on the untapped hotel bookings segment over the next 12 months. The firm currently claims to record monthly transactions worth $10 Mn.