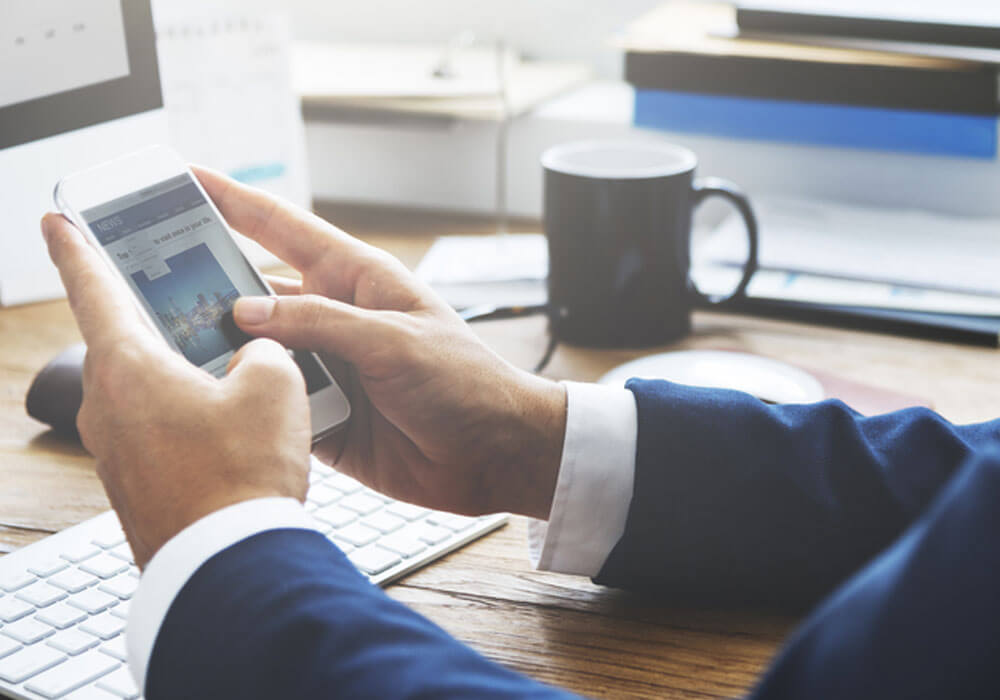 One of the biggest news impacting the Indian startup ecosystem was the powerpoint presentation by UIDAI CEO in the Supreme Court to defend Aadhaar. With the aim of identifying misgivings relating to the security of data collected under Aadhaar, the constitution bench of five, headed by Chief Justice Dipak Misra asked the petitioners opposing the Aadhaar scheme to prepare a questionnaire after the UIDAI CEO’s presentation.

In the presentation, which will be completed on Tuesday’s proceedings, UIDAI CEO said that Aadhaar makes exceptions for those who are unable to give their biometric information for any reason.” He also went on to claim that personal data acquired during enrolment, including biometrics, were encrypted and couldn’t be hacked. He said, “It would take more than the age of the universe to break one encryption.”

Also, Amazon reduced seller fees by nearly 70%  in categories like daily needs and apparel, and increased by up to 50% for items like power banks, chargers, shoes etc. At the same time, Flipkart has asked its sellers to deal with 60% of the discounts during sale events.

In another development, Forrester Research has found that Amazon India is now behind Flipkart by only 1% in GMV market share for 2017, in comparison to 5% in 2016. Homegrown ecommerce player Flipkart’s standalone market share was 31.9%, while Amazon’s was 31.1%, according to the research report.

After Bengaluru, Flipkart is opening its 80 acres logistics park in Kolkata. The company will cater to its delivery needs through smaller fulfilment centres in these huge logistics parks. It is estimated that the cost of such hub would be nearly $91.9 Mn (INR 600 Cr) and the company might set up such hubs in other regions too. These hubs are expected to provide 20% savings on company’s logistics cost.

NPCI has made it compulsory for every UPI application to be able to scan Bharat QR codes and respond to merchants’ payment requests. In a notification, it mandated all banks running the UPI applications to adhere to such guidelines by April 16. If the banks fail to do so, the ‘transactions might be declined for non-compliance’.

Government May Bring Legislation For Online News And Social Media

The Union Cabinet Minister of Textiles and Information & Broadcasting, Smriti Irani, has averred that there needs to have a similar agency for the online news, social media and overall online ecosystem. She reasoned that such a step is essential since the legislation in terms of online news and the broadcast material is not very clear. However, she maintained that it will nowhere restrict the freedom of expression that people have on social media.

In light of the reports claiming Cambridge Analytica harvested the profiles of up to 50 Mn Facebook users without their approval during the last US elections, privacy advocates in India have raised concerns that a similar breach could happen here to target voter opinion. Following the news break, Indian Information Technology Minister Ravi Shankar Prasad issued a warning against any abuse of social media in elections in India. Prasad said, “Abuse of social media including Facebook cannot be allowed to impact the fairness of elections.” However, in the latest development, Facebook Chief Mark Zuckerberg has now assured that it will take a series of measures to ensure that the social platform will not be misused by any agency or anyone to influence election results, be it India or other countries.

Change Won’t Come From The Govt. But From The Young Entrepreneurs, Says Raje

Rajasthan’s  CM Vasundhara Raje, during the Rajasthan IT Day 2018 quite vocally put her stand on the potential of IT and the availability of the startup ecosystem. On young entrepreneurs mushrooming in the state, Raje said, “And, I am so delighted to see the youngsters involved in it. Because the change is going to come not from here (the government), but there (the youth).  Somebody has to go out and make the difference on the ground level.”

During the event, the CM also launched Inc42’s Digital Rajasthan Yatra report, which encapsulates the six days journey of the Inc42 team to the five cities of Rajasthan namely Jaipur, Ajmer, Bhilwara, Kota and Tonk.

The company is in the process of seeking a licence from the RBI to operate a P2P lending platform. According to people close to the development, Paytm is aiming to leverage its 7 Mn offline merchant base to gain a stronghold in the country’s peer-to-peer lending landscape. To that end, the Vijay Shekhar Sharma-founded company has already started disbursing short-term, small-ticket loans to these offline merchants.

Also, Paytm has recorded a four-fold jump in its annualised gross transaction value (GTV) to $20 Bn (INR 1.3 Lakh Cr), up from $5 Bn in March 2017.  The company claims to currently register over 1 Bn transactions per quarter.

The Union Minister of Food and Public Distribution, Consumer Affairs, Government Of India Ram Vilas Paswan is set to move the Consumer Protection Bill, ecommerce marketplaces will face more legal bindings and greater liability once the bill gets enacted. It aims to provide for the protection of the interests of consumers and for the said purpose, to establish authorities for timely and effective administration and settlement of consumers’ disputes and for matters connected therewith or incidental thereto, be taken into consideration.

Flipkart has more than 700 positions open across functions in technology including data scientists, UI and UX designers, product solution engineers, tech program managers, software developers, IT infrastructure and service delivery and IT applications.

Other India Startup News Stories Of The Week

Foodtech company Swiggy has integrated PhonePe payments on its platform and now its users can avail one-tap checkout services. The move is aimed to enable UPI-based transactions on the platform. Prior to this, the company partnered with ICICI Bank to enable UPI-based payments for its delivery partners.

A divisional bench of Supreme Court has dismissed the civil appeal of Stayzilla founder Yogendra Vasupal on March 21, 2018. The decision came three months after the court gave an interim order of status quo in an appeal against the insolvency proceedings of the homestay aggregator.

WhatsApp Will Be Available On Jio Phones

KaiOS, a Linux-based light mobile Operating System (OS) which supports Jio Phones, has acquired new partners, including the social media giant Facebook, which also owns WhatsApp.  According to the reports, “After stopping support for BlackBerry OS and Windows Phone 8, the Facebook-owned messaging platform is now focusing to develop the app for this platform, providing an app for JioPhones.”

The drivers of ride-hailing companies, Ola and Uber, had threatened to go on an indefinite strike from the midnight of March 18. The strike, organised by the Maharashtra Navnirman Vahatuk Sena, was planned to be observed in major metro cities like New Delhi, Mumbai, Bengaluru, Hyderabad, Pune, etc.

However, after two days, the Ola drivers called off its strike as Ola gave a written assurance to police to take back rivers with no criminal history and would look into other demands within 15-20 days following its company policy. Also, Uber drivers have now called off the strike after getting assurance to stable earning opportunities.

Under this partnership, Swiggy’s delivery partners can use a Unified Payment Interface (UPI)-based solution for instant fund transfers on-the-go or choose to deposit cash at automated Cash Deposit Machine (CDM) available at ICICI Bank branches and ATM locations. With these payments solutions, Swiggy aims to save time and distance traveled for its delivery partners.

IRCTC Integrates Ola On Its Platform

The commuters can now book an Ola cab or auto on IRCTC platforms viz. website and app. Also, customers can choose to pre-book cabs up to seven days in advance or upon reaching the railway station. In addition, travelers will be able to avail the Ola booking facility as a part of tourism packages, and travel itineraries. Ola’s self-serving kiosk on IRCTC outlets at railway stations will also enable commuters to book cabs.

This collaboration will provide Myntra and Jabong employees access to Udacity’s courses on Machine Learning and Deep Learning in order to enhance skills that are required to apply futuristic technologies like Artificial Intelligence and Machine Learning directly affecting their operational efficiency.

YumYumSouth is the third cloud restaurant brand launched by InnerChef. It is serving a specially curated menu featuring cuisines from diverse regions across South India. It currently serves customers from 18 kitchens across seven cities – Delhi, Gurugram, Noida, Bengaluru, Hyderabad and Mumbai through food delivery portals like Swiggy, Zomato and Uber Eats. YumYumSouth has plans to increase the number of kitchens from 18 to 100 in the next 2 years.

ORBIT allows enterprises to have complete visibility of goods while in transit from the plant right through to the final destination.  The suite which is a “platform for predictability” for freight movement, includes the capability to design organisation’s custom logistics process, allows data-driven transporter allocation, digital proof of delivery and provides live ETA during the entire journey.