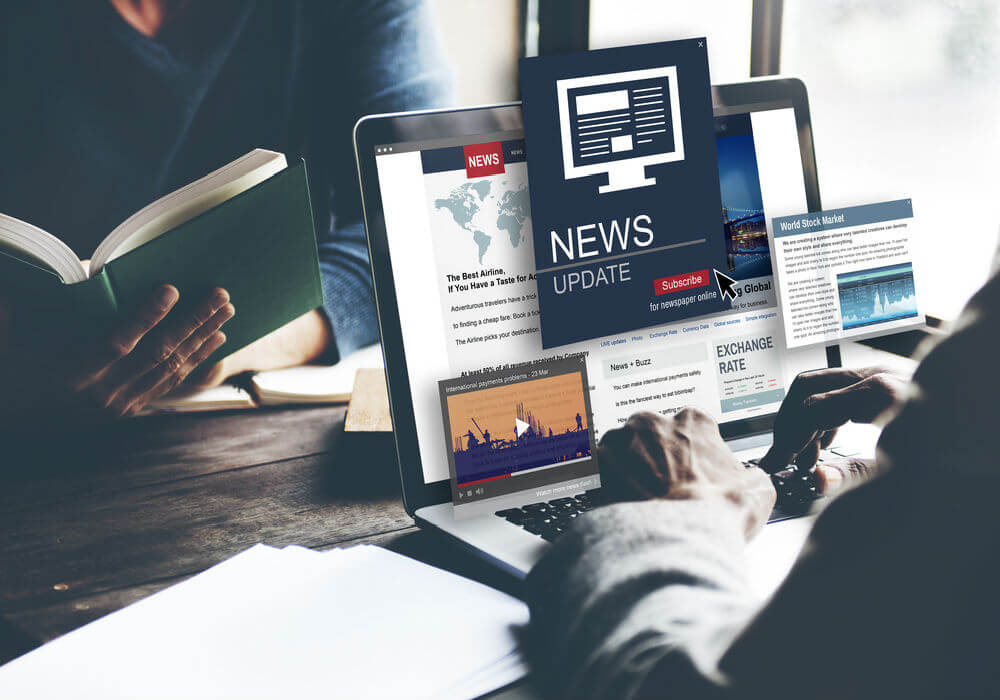 One of the biggest Indian startup news of the week was announced by Ola. Bengaluru-based ride hailing app announced it foray in Australia. The company has invited private hire vehicle owners in Sydney, Melbourne, and Perth to learn more about driving and registering with Ola.  Ola will foray into New Zealand as well, after setting up teams in Bangladesh and Sri Lanka last year.

The second biggest new was Amazon fueling in $306 Mn (INR 1,950 Cr) funding in its Indian arm, Amazon Seller Services to intensify battle with Flipkart and Paytm Ecommerce. The investment was made by Amazon Inc and its Singapore-based subsidiary, Amazon Corporate Holdings. With this, the overall capital infusion in Amazon Seller Services has touched $1.3 Bn (INR 8,150 Cr) for FY18.

Well that was not enough for Amazon this week. It was also reported that the US-based ecommerce behemoth Amazon’ s international losses surged to $2.1 Bn for the period between January – September 2017. Reportedly, for the same period corresponding to last year, Amazon incurred $800 Mn loss in its international businesses.

Here are the snippets of some more developments to give you a go-ahead for the next week.

Reliance Jio To Foray Into IoT

Reliance Jio is now planning to explore Internet of Things (IoT) with its major focus on enterprises and industries. The company has also initiated talks with car manufacturers, consumer durables companies etc to explore opportunities in the consumer segment.

The purpose of the initiative is to enable world’s largest programmable network with alternate technologies available. 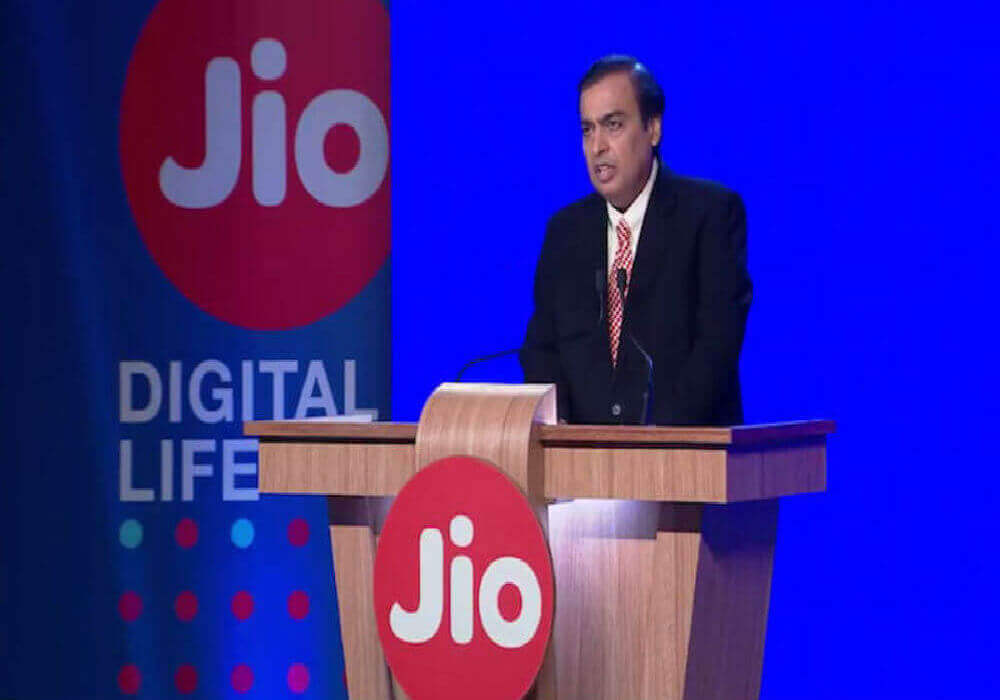 BookMyShow To Shut Down Wallet Service

BookMyShow has decided to discontinue its wallet service, MyWallet, by the end of February.  The decision is likely triggered by the RBI’s recent introduction of stricter guidelines on the issuance and operation of Prepaid Payment Instruments (PPIs), including mobile wallets.

Now An Online Trading Platform To Sell Off Bad Loans

In an attempt to improve price discovery and market liquidity, the Indian Banks’ Association (IBA) is looking at the possibility of an online trading platform to sell bad loans. The online platform can also be used as a Live bidding platform. The idea was first shared on January 20, 2017 by Viral Acharya, Deputy Governor of the Reserve Bank of India. 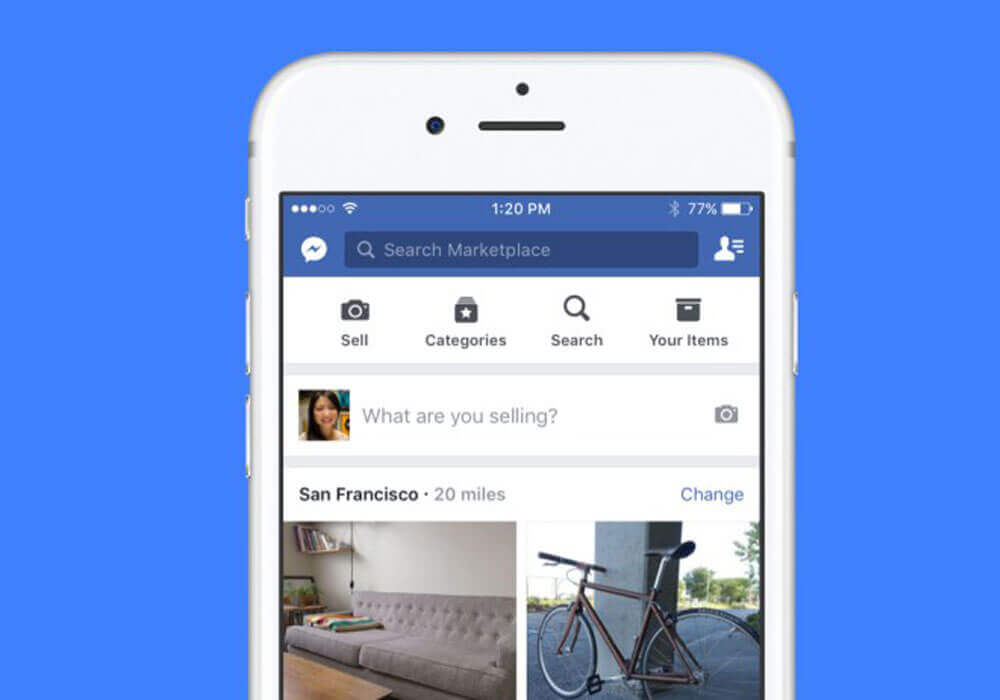 Zoho PageSense is a website optimisation software that helps marketers improve conversion rates by visualising, testing, and measuring visitor behaviour patterns. Zoho Flow, on the other hand, is a drag-and-drop cloud integration platform that allows users to create flexible workflows between cloud applications.

As per  Indian government’s Economic Survey 2018, the ecommerce market value is still 30% less than what Chinese ecommerce companies sold on Singles day last year. Prepared by the Chief Economic Advisor to the PM, along with the other 55 members in his team, the Economic Survey 2018 has interestingly touched upon a number of allied points such as ease of doing business, climate change and gender equality that do affect the country’s economy in long-run.

In a recent incident, 12 people, of whom two have criminal history, purchased swords, daggers and knives online from Snapdeal and posted their pictures on Facebook. Soon after the arrest, the task force issued a warning to major ecommerce retailers not to indulge in the sale of illegal arms online.

TRAI has received multiple requests from industry stakeholders to develop a pricing and economic framework for the video streaming platforms. It might add a separate section on such platforms in the soon-to-be-released consultation paper for over-the-top (OTT) platforms like Skype, WhatsApp and Viber, as per the anonymous sources.

MCA Announces Zero Fees For The Incorporation Of A Company

On the occasion of 69th Republic Day, MCA introduced three Government Process Re-engineering (GPR) initiatives to increase the pace of a company’s incorporation while making the process easier, convenient and digital. This included Zero fees for incorporation of a company, Reserve Unique Name (RUN) forms to simplify the name reservation process of a company as well as specifications around Director Identification Number (DIN).

Stay tuned for the next week News Roundup: Indian Startup News Stories Of The Week!