Ahead of the Union Budget 2017-18, the Cabinet has reportedly approved 100% FDI through the automatic route in single-brand retail. Until now, foreign direct investment of up to 49% was permitted under the automatic route. Beyond that, government permission was required. As per the current regulatory framework to facilitate foreign investments, the company’s products need to fall under a single brand and are required to be sold under the same brand globally. 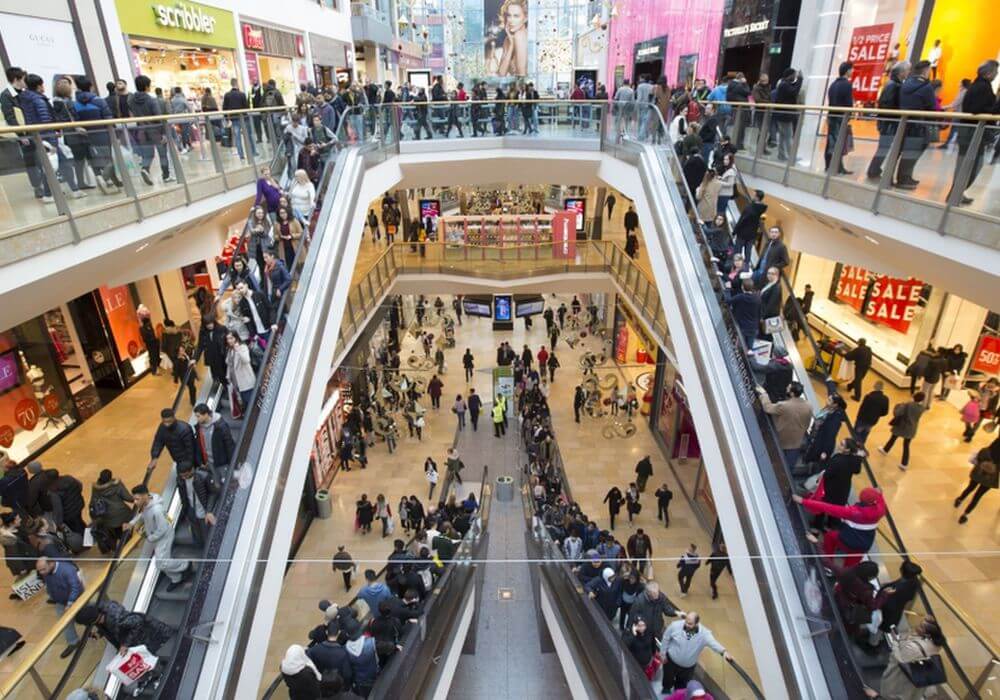 Paytm Money will focus on building investment and wealth management products for its users. Paytm Money has been registered as a wholly owned subsidiary of Paytm’s parent firm One 97 Communication Ltd. This is the company’s fourth consumer brand after Paytm, Paytm Mal, and Paytm Payments Bank.

In another development, Paytm Payments Bank has now partnered with Induslnd Bank to introduce a facility that creates a fixed deposit when customer balance exceeds $16K (INR 100K) at the end of day.

The company also unveiled Paytm Mall’ new office in Bengaluru. Located in the city’s technology hub and well-connected with major residential areas, the new office is spread across 50,000 square feet office space with a seating capacity of over 700 professionals. It is expected to be fully operational by this month end and would accommodate new hires for the respective teams.

Dubbed as ‘RailWire’, the service is currently limited to select A1, A and some B listed stations only. While the immediate goal is to install RailWire in 600 stations by March 2018, the government plans to extend the service to 8.5K stations across the country by March 2019 at an estimated cost of $110 Mn.

Also, the drone cameras will undertake monitoring activities of relief and rescue operation, project monitoring, the progress of important works, conditions of the track and inspection related activities. Starting with the West Central Railways, Indian Railways will deploy drone cameras across all zones.

ISRO Calls Off Contract With TeamIndus

India’s first aerospace startup, and one of the five contenders of Google Lunar Xprize Competition, TeamIndus seems to have hit a major roadblock. For the launch, TeamIndus had signed a contract with the commercial arm of ISRO, Antrix Corporation.

Russia, Morocco, Algeria and Tunisia have indicated their initial interests in developing the Aadhaar kind of identification system in their own territories. In order to promote the UID model overseas with the facilitation support of  World Bank, Government of India has formed a body comprising the Ministry of External Affairs, Department of Information Technology and Telecom Regulatory Authority of India (TRAI).

The commission is going to make use of Voter Verified Paper Audit Trial (VVPAT) machines, a digital security net and a ‘Digital Atlas’, which is basically a geographic information system (GIS) for real-time planning, monitoring and implementation of the poll process. Besides that, the poll-bound state, which is also said to be the IT hub of the country, is going to witness the application of RoNET, ERONeT, Know Your Booth and more.

Ola is reportedly looking to set up operations in Australia and New Zealand. The move is aimed at accelerating growth while also furthering investor Didi Chuxing’s plans to capture the globe ride-hailing market. 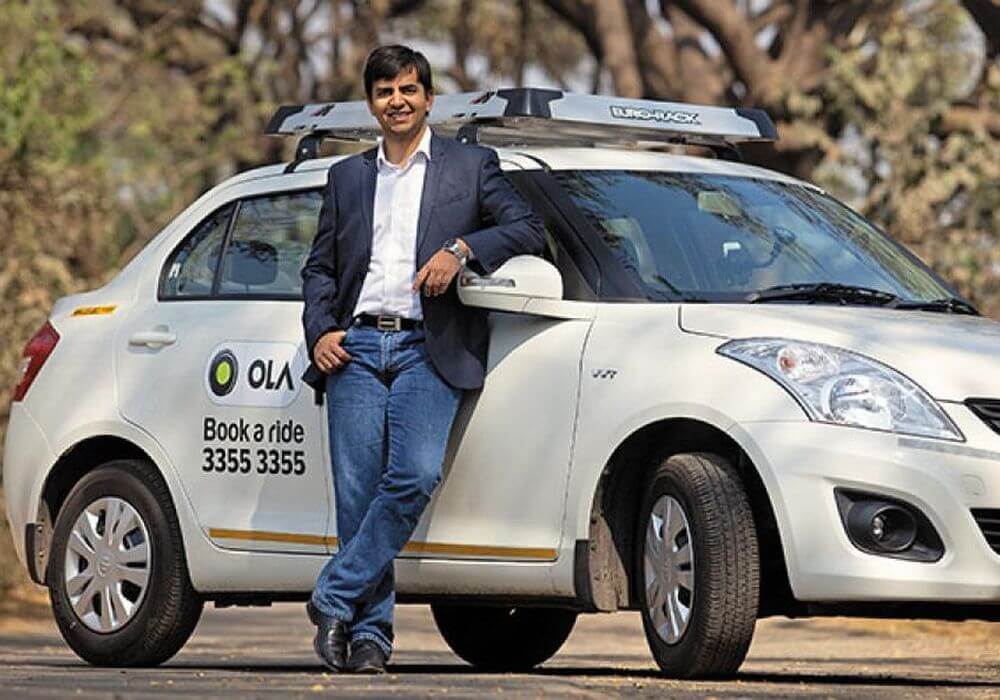 Ola’s biggest competitor in India, Uber is currently in the process of relaunching its auto service, UberAuto. As per reports, the service will be first launched in Bengaluru and Pune. Uber users in these cities will soon find the ‘book an Auto’ option on the platform.

PhonePe is now geared up to develop independent fintech solutions, particularly insurance and mutual products. Besides fulfilling Flipkart’s needs, PhonePe is also building solutions that are correlated to its knowledge expertise. The company is open to partnerships with large-scale companies to co-create independent fintech solutions. PhonePe has also entered into a strategic partnership with FreeCharge. 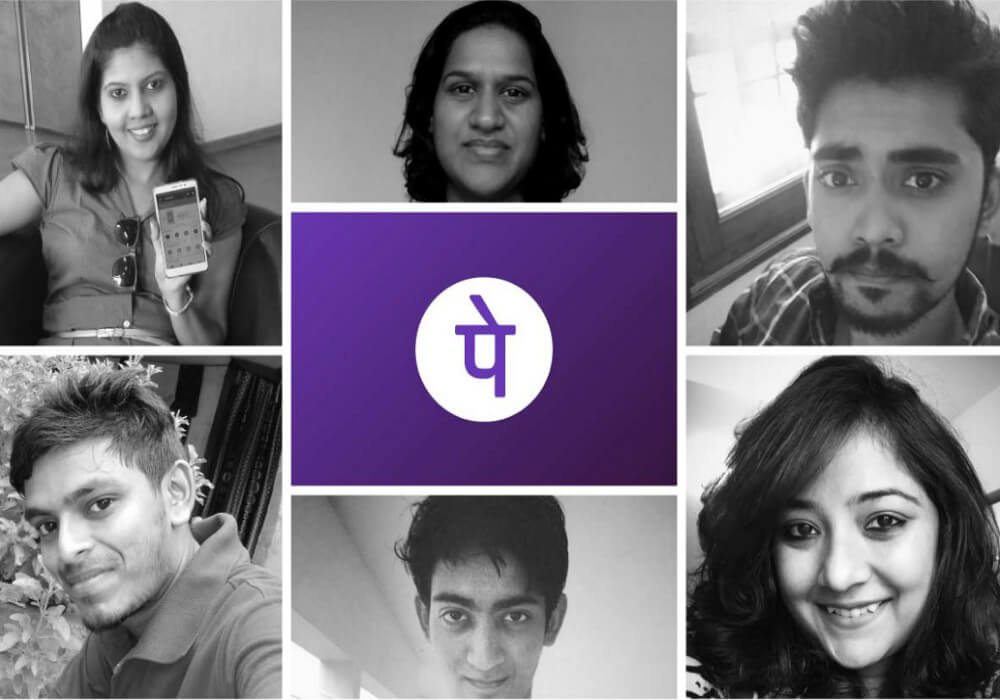 The seven-year-old healthtech startup plans to invest $15 Mn in the next three years towards strengthening its primary care network and tech capabilities, in order to ensure better access to affordable healthcare in the country. It currently boasts of a network of 3,100 primary care centres across 1,000 Indian cities.

Phase 2 Of BharatNet Will Be Completed Ahead Of Time

As part of Phase 1, over 100K gram panchayats (GPs) have been connected with optical fibre. As per Telecom Minister Manoj Sinha the second phase of BharatNet, which aims to install Internet infrastructure in up-to 150K gram panchayats, will be completed before time by December 2018.

The association will work actively towards creating awareness about peer-to-peer lending in India as well as promoting its merits among individual and institutional investors. It will be headed by i-Lend founder Shankar Vaddadi, with Faircent founder and COO Vinay Mathews acting as the Vice President. Bhavin Patel, founder and CEO of LenDenClub, will serve as the association’s Secretary, while Bhuvan Rustagi, co-founder and COO of Lendbox.in, will be its Treasurer.

As part of the deal, selected Airtel Postpaid customers will get a one-year Amazon Prime membership, along with an unlimited access to Amazon Prime Video, as part of their plan benefits (at no additional cost). With this, Airtel aims to expand the viewership of its digital entertainment platform, Airtel TV.

This will allow consumers to access exclusive tailor-made content while flying above 16,000 Ft. The content publisher claims to be the first to unlock this innovation, and is aiming to disrupt the industry, to re-look the way audience consumes content on-board. The feature has been conceptualised by Dentsu Webchutney.

As the government makes the generation of E-Way Bill mandatory, BlackBuck has taken the first step to launch a portal that would be a one-stop solution for all E-Way Bill related needs for the entire logistics industry. The website is built to handle high-frequency transactions and is easy to use. It also has a FAQs section to answer queries related to E-Way Bill. The initial subscription to the portal for all services is free of cost.

Hike ID is a unique identity that removes the need for sharing user’s phone number so the privacy is guarded. It’s also easy to search for someone with simply their Hike ID, so one no longer needs to go through the cumbersome process of saving a friend’s number before being able to send him or her a message.

Thrive Global was launched in New York in November 2016. In its first year, Thrive Global had become the global market leader taking on stress and burnout by offering individuals, companies and communities science-based solutions to enhance well-being, productivity, performance and purpose, and create a healthier relationship with technology. Thrive Global’s partnership with Times Bridge was announced in the summer of 2017.

The company has launched its personal insurance assistant, Arvi, that uses artificial intelligence and data to make insurance buying instant, intuitive and informative for customers. As claimed Arvi, has so far engaged in chat conversations with 15,000 customers needing help in health and travel insurance.

Stay tuned for the next week Indian Startup News Stories Of The Week!