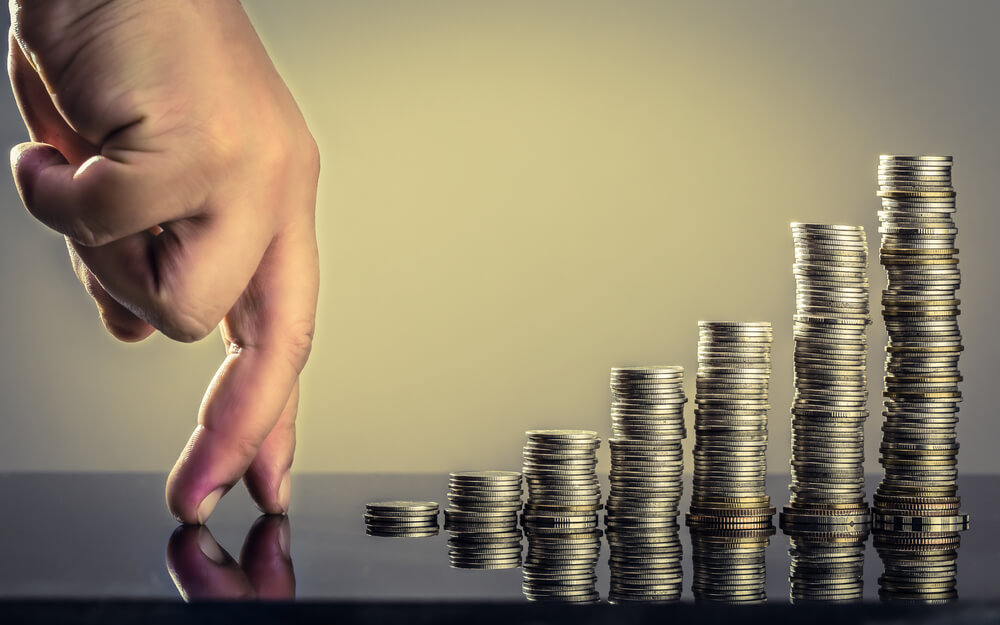 We bring to you the new edition Funding Galore: Indian Startup Funding of the week. This week 13 Indian startups raised about $67 Mn in funding altogether and four startup acquisitions took place in the Indian startup ecosystem. (The startup funding calculations are based on the startups that disclosed their funding amounts).

Once again, the most discussed news for this week continued to be Flipkart-Snapdeal merger. In the latest development, Snapdeal board has rejected an offer of about $700-800 Mn from Flipkart for the proposed deal. The development comes just a few days after Flipkart completed its commercial and legal due diligence of Snapdeal. The offer made by Flipkart is just for Snapdeal’s marketplace and will not include Freecharge and Vulcan. the deal isn’t off at the moment and the negotiations will continue but valuation differences between the two companies are likely to delay the process.

Also, it came to notice that in May 2017 Amazon fuelled about $52.7 Mn (INR 341 Cr) in Indian subsidiary Amazon Wholesale, through Amazon Corporate Holding Singapore and Amazon Inc Malaysia. It takes the total investment to about $117 Mn (INR 756 Cr). Also, the company poured in about $260 Mn (INR 1,680 Cr) in Amazon Seller Services. This takes the total money invested in the Indian unit to about $2.1 Bn (INR 13,800 Cr).

UrbanClap: The biggest Indian startup funding of this week was raised by

Droom: The second largest Indian startup funding to this week was raised by

another Gurugram-based startup Droom. The automobile marketplace raised $20 Mn (INR 130 Cr) Series C round led by Integrated Asset Management and Japan’s Digital Garage. The round also saw participation from existing institutional investors including Lightbox Ventures, BEENEXT, Beenos. Apart from this, a number of prominent institutional investors and family offices from China, Hong Kong, and Taiwan participated in the round.

Minjar: Bengaluru-based cloud computing startup Minjar raised an undisclosed amount of funding in a round led by Blume Ventures. The round

Mn Series A funding from Kalaari Capital and Nexus Venture Partners. Nexus had previously invested $2 Mn in Jumbotail. The company plans to utilise the funds for building technologies and enhance operational capabilities.

round saw participation from International Finance Corporation (IFC) and Rocketship. Existing investors Accel Partners, Jungle Ventures, Shailesh Rao (ex-VP Twitter & Google), and Venture Highway advised by Neeraj Arora of WhatsApp also participated in the round. With this round, the total amount of funding raised by Moglix stands at $18 Mn. The startup will use the newly raised funds to support the demand for its robust technology solution in the supply chain and manufacturing domain. Apart from this, the funds will be used for infrastructure growth and geographical expansion plans.

18 Cr) in funding from Infuse Ventures Inc, JLL Technology Ventures and an anonymous angel investor. The investment will be used to expand the company’s international presence and also enhance customer engagement. A portion of the newly-raised funds will go into developing advanced deep machine learning algorithms to ensure the better performance of electrical equipment.

Seed funding from India Quotient and Chinese investment firm ShunweiCapital. The startup will utilise the newly raised capital to enhance features for the video only app.

funding round was routed through its wholly-owned subsidiary Reliance Corporate Advisory Services Limited. With the raised funds, Indian startup Billionloans aims to focus on providing loans to SMEs and to the individuals for affordable housing, education, and personal loans, etc.

Refabd raised $92.5K in seed funding from Athamus Venture. The startup will use the funds to expand its team and to grow to four more cities. Refabd currently operates only in Bengaluru.

Upwardly: Bengaluru-based financial advisory startup Upwardly raised an undisclosed amount in seed funding round. The investment was led by

Sreeram Iyer of ANZ Bank, Suvo Sarkar of Emirates NBD, and Anita Gupta of Emirates NBD and Likemind Ventures. Upwardly aims to expand its offering and grow its 10-member team.

asReGlobe) raised a Series A round from new and existing investors. The other details of the deal could not be accessed.

raised $1 Mn from media conglomerate Bennett, Coleman, and Co. Ltd (BCCL), in an Ad for equity deal. The funding was raised in January by issuing five warrants valued at Rs 1.3 crore each.

ZanDeal: ZanDeal, a stealth-mode Sino-Indian online marketing analytics startup raised $150K from US-based investor Sean Chan. The company will use the capital to develop its tech and for marketing initiatives so that it can accelerate the process to launch its services by the end of July.

Also, Mumbai-based software firm Datamatics Global Services Ltd is in talks to acquire 71% stake in TechJini for $6 Mn. Through the acquisition, Datamatics is looking to strengthen its mobility offerings with TechJini’s range of smart technology solutions.

Other Developments Of the Week

Stay tuned for the next edition of Funding Galore: Indian Startup Funding of the week.