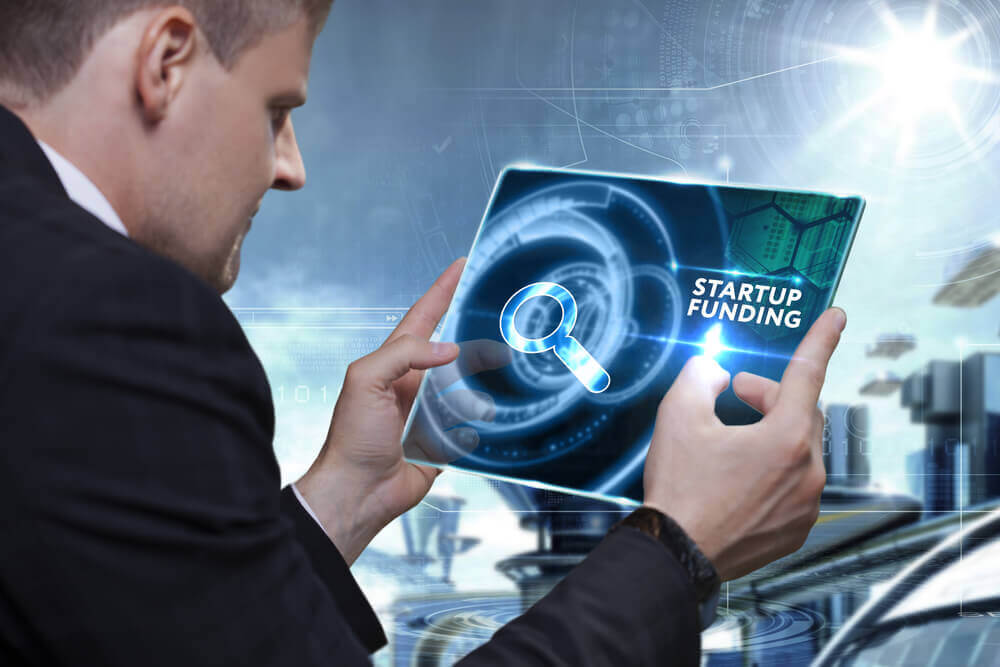 We bring to you the latest edition Funding Galore: Indian Startup Funding of the week. This week 17 Indian startups raised about $47 Mn in funding altogether in the Indian startup ecosystem. (The startup funding calculations are based on the startups that disclosed their funding amounts)

One of the most important Indian startup news of the week was Valic marking down Flipkart’s valuation to $7.9 Bn.

Kissht: Mumbai-based fintech startup Kissht raised $10 Mn (INR 67 Cr)  from Chinese investment conglomerate, Fosun International. The startup’s existing investors,  Endiya Partners, and Ventureast also participated in the equity financing round, which closed last week. In a bid to bolster its data science capabilities, the startup is looking to utilise the proceeds from the fundraise to hire new engineering and analytics teams. Furthermore, Kissht is keen on expanding its presence across 15 to 20 tier II and tier III cities in India. This was the second biggest Indian startup funding round raised by an Indian startup this week.

FarmLink: Agritech startup FarmLink closed $3 Mn (INR 20 Cr) funding in a round led by investment firm-cum-incubator Pioneering Ventures and agrochemical company Syngenta. With the newly-secured funding, FarmLink is planning to create a pan-India network of collection and service centers. The platform will also spend the capital from Pioneering Ventures and Syngenta on bolstering its technological and analytical capabilities to improve the supply chain from farm to shelf.

Nopaperforms: Mumbai-based online classifieds platform Info Edge (India) Ltd. invested about $871K (INR 5.66 Cr) in Nopaperforms against a 27.92% stake. “As a part of company’s strategic investments, the acquisition would help the company to diversify its presence into a new line of business within the Internet services industry,” said, Info Edge in a filing.

Fisdom: Personal wealth management startup Fisdom raised $3.8 Mn (INR 25 Cr) in its second institutional round of funding led by Quona Capital with the participation of existing investor, Saama Capital. With this new investment round, the Indian startup intends to further enhance the technology, expand its team and increase its customer acquisition efforts.

Hevo Data: Bengaluru and San Francisco-based Hevo Data secured $1 Mn in a Seed funding round led by VC firm, IDG Ventures India. The startup functions as a cloud-based data integration platform that assists businesses in utilising data efficiently to make better and more informed decisions. The newly raised financing will go into hiring a team and expanding operations across the US.

Itlilite: Bengaluru-based B2B SaaS travel startup Itilite raised an undisclosed amount in funding from Matrix Partners and a clutch of angel investors. The fresh capital will be used to strengthen its technology while it also looks to hire an additional workforce.

Automate.io: SMB SaaS startup Automate.io raised an undisclosed amount of funding from 50K Ventures. The startup looks to leverage the strong presence of 50K Ventures in the US markets to help them scale quickly.

Evolve Snacks: Mumbai-based Evolve Snacks, which deals in healthy snacks segment, raised an undisclosed amount of funding from 50K Ventures. With this funding, the startup looks forward to expanding into omni-channel retail and establish partnerships with other food/ fitness-focused firms.

Play Shifu: Bengaluru-based augmented reality-enabled interactive educational games startup Play Shifu raised an undisclosed amount in a pre-Series A round led by IDG Ventures and IDFC-Parampara Fund. The startup will use the money to extend its reach, globally, and to strengthen its technology and design team.

Open Appliances: Bengaluru-based Open Appliances Pvt Ltd, a manufacturer of industrial grade smart locks for enterprises raises $550K from Axilor and Kumar Vembu Co-Founder, ZOHO and CEO, Gofrugal. It will use the fresh round of funding to strengthen its product offering and expand into new verticals.

Crayon Data: Bengaluru-based big data startup Crayon Data raised an undisclosed amount of funding from Senapathy “Kris” Gopalakrishnan, Infosys co-founder. The investment is part of Crayon’s Series A2 round of funding. Previous investors include Jungle Ventures, Tata Son’s chairman emeritus Ratan Tata, Mitsui & Co., Ltd. and many prominent angels. Crayon will use the Series A2 investment to further enhance MayaTM and expand the global footprint of the company.

The Office Pass: Gurgaon based TOP Technologies Private Limited that runs a coworking platform The Office Pass, raised an undisclosed amount of funding from a group of individual investors led by Dhruv Agarwala, CEO of PropTiger, Makaan & Housing & an institution. The company will use the funds for hiring technology & product talent and drive the expansion of coworking centers over the next 18-24 months.

AHA Taxis: Noida-based online aggregator for outstation travel AHA Taxis (a division of WAAH Taxis Pvt Ltd) raised an undisclosed amount in Pre-Series A funding from ah! Ventures and Lead Angels Network. The company plans to use the funding to expand its reach to newer geographies, and further strengthen the operations and service offering to customers.

Also, in a bid to acquire a stake in online grocery startup Bigbasket, Chinese ecommerce giant Alibaba sought the approval of the Competition Commission of India (CCI). If the deal goes through, Bigbasket’s post-money valuation is expected to reach $900 Mn, according to sources.