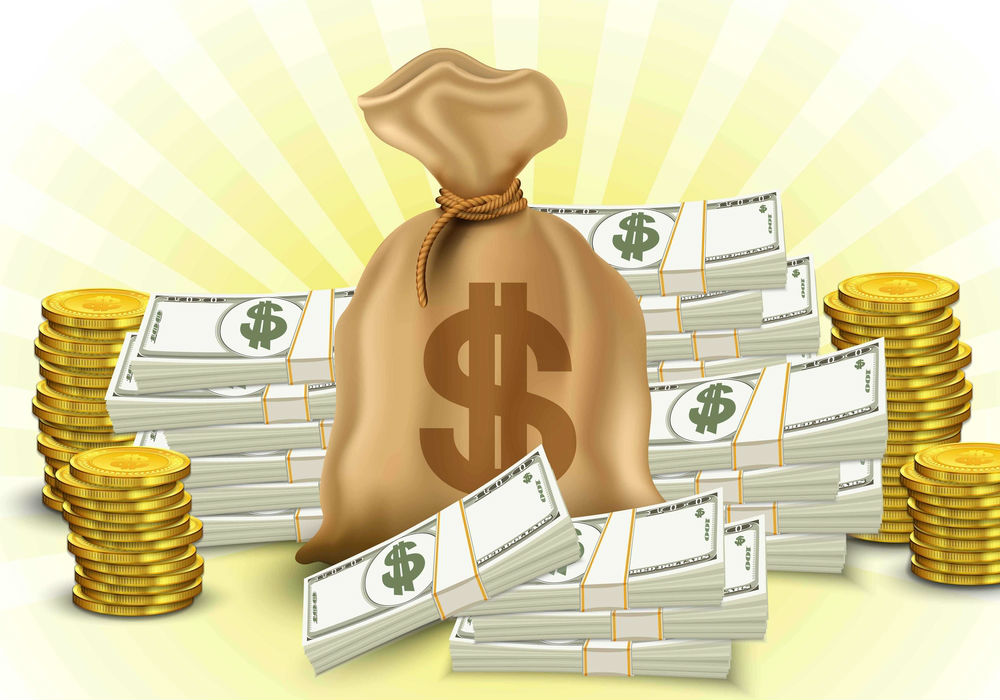 This week 10 Indian startups raised about $91 Mn in funding and five acquisitions took place in the Indian startup ecosystem. (The startup funding calculations are based on the startups that disclosed their funding amounts).

Making it the biggest Indian startup funding of the week, Bengaluru-based budget hotel chain Treebo Hotels raised $34 Mn in its Series C funding round. The investment was led by Hong Kong-based investment firms Ward Ferry Management and Karst Peak Capital. Existing investors SAIF Partners, Matrix Partners India and Bertelsmann India Investments also participated in the funding round of the Indian startup. The startup funding will be used in enhancing customer experience, building a stronger brand, strengthening its technology team and expanding its footprint in existing and new cities.

Online matchmaking portal, Matrimony, is gearing up to offer an initial public offering (IPO) on September 11. The company received the approval of market regulator SEBI in July this year. Matrimony is looking to issue up to 3,767,254 equity shares in exchange for a total of $20.3 Mn (INR 130 Cr). The equity shares will reportedly be listed on the BSE and the NSE. The proceeds from the initial public offering will be spent on advertising, business promotion, and general corporate purposes. A portion of the amount will also be used to repay overdraft facilities, and purchase land for the construction of construction of offices in Chennai.

Medgenome: Making it another high ticket Indian startup funding of the week, Bengaluru-based genomics research and diagnostics company MedGenome secured $30 Mn in Series C financing led by Sequoia India and Sofina s.a. The startup funding round also saw participation from Zodius Capital, Kris Gopalakrishnan of Infosys, and Lakshmi Narayanan, former CEO of Cognizant. The Indian startup will use the proceeds to accelerate development of its affordable diagnostics tests. Also, MedGenome will tackle market penetration by increasing customer awareness on the importance of genetic tests. Additionally, the funding will also be used to broaden biomarker discovery programmes.

Doxper: Healthtech IoT startup Doxper raised $750K in a Seed round of funding led by Vidal Health and growx ventures. Other investors who participated in the startup funding round include Capier Investments, Globevestor as well as private individuals in the medical space. As per the terms of the deal, Girish Rao, MD of Vidal Healthcare and Siddharth Dhondiyal representing growx ventures have also joined the Indian startup’s board of directors. Doxper is based out of Delhi and Bengaluru. The startup funding will be used to scale up operations and enhance the technology platform, according to an official statement.

CureFit: Bengaluru-based fitness startup CureFit raised $25 Mn in Series B round of funding from existing investors Accel Partners, IDG Ventures, Kalaari Capital and UC-RNT fund. Making it the third largest Indian startup funding of the week. The startup funding will be used to expand the company’s geographical footprint in the country and scale-up its business verticals.

Mobikon: Pune and Singapore-based restaurant solutions provider Mobikon raised $7 Mn in a Series B funding round led by Sistema Asia Fund, C31 Ventures and Qualgro. Existing investors, Spring Singapore and Jungle Ventures also participated in the startup funding round. Mobikon will use these funds to scale up its operations in India, Southeast Asia, and the Middle East in the next 12-18 months, as well as setting up operations in the UK and Australia by January 2018.

FieldAssist: Gurugram-based retail tech startup FieldAssist has secured a successive round of debt funding from SIDBI. The undisclosed funding amount will be used for the R&D of introducing AI and ML in the existing FieldAssist platform. FieldAssist received its first round of 50L from SIDBI itself in 2015.

DAZL: Gurugram-based DAZL which builds connected devices for women’s safety raised $100K from SOS Ventures, which runs the HAX Growth program, against a minority stake in the company. The startup has been selected to participate in HAX Growth, an eight-week boot camp for hardware startups based in San Francisco.

Snaptrude: Intelligence-enabled 3D rapid modeling solution for real estate projects, Snaptrude raised an undisclosed amount of funding from  Brigade Enterprises Ltd. The announcement was made at the graduation event of its second batch of startups from its accelerator program.